Ben Simmons Out for Over 2 Weeks with Back Injury 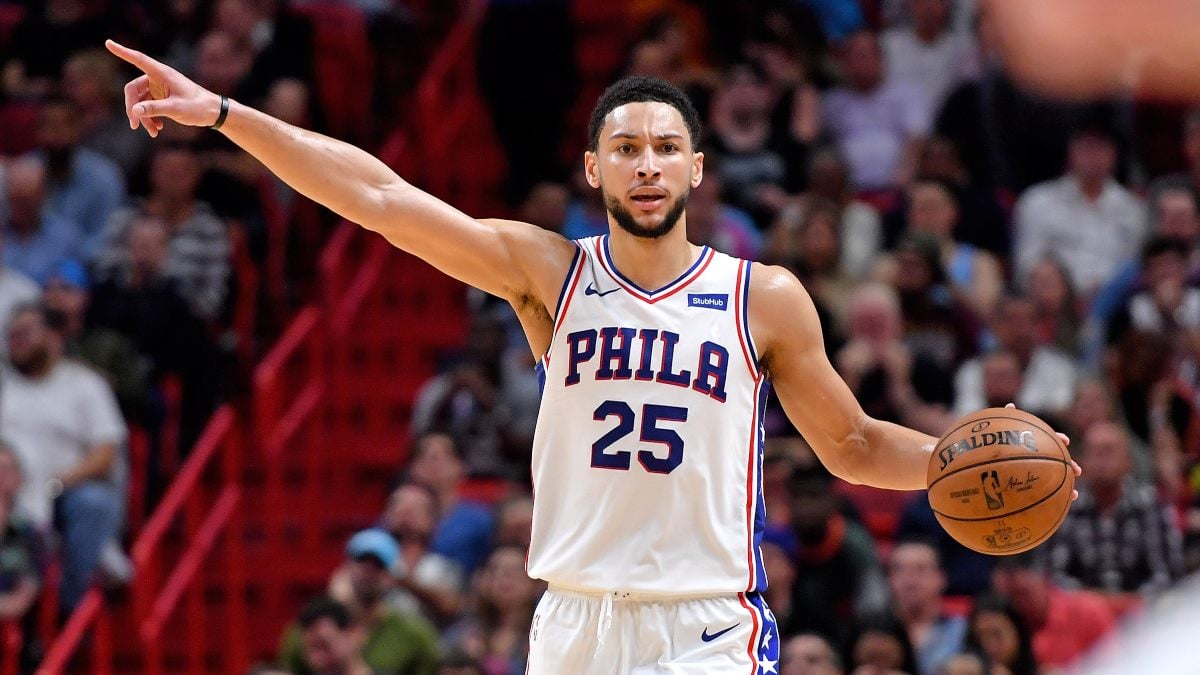 We’re almost in NBA playoff SZN but the Philadelphia 76ers have suffered a blow to the team. All-Star guard Ben Simmons will be missing for more than two weeks because of a nerve impingement in his lower back.

The injury happened on Saturday in the loss to the Milwaukee Bucks after scoring a layup in the first quarter, but wasn’t related to a stiff back earlier in the week.

Simmons will be re-evaluated in two weeks and will undergo treatment in the meantime, but the organization and doctors are not expecting him to come back at that time. It is believed that he will miss more time on the court than that.

Philadelphia is exercising extra caution with his injury.

Ben Simmons will be re-evaluated in 2 weeks for nerve impingement in lower back, but there's little expectation that he'd be ready to return to lineup that soon, sources tell ESPN. Doctors are hopeful treatment can drive improvement, but Sixers are preparing to play without him.

At the moment, the Sixers sit at fifth in the Eastern Conference and will have to rely on Joel Embiid to carry the team on his back while Ben is out.

Though the two budding stars have had a tumltuous season with rumors of one being traded and their styles of play contrasting, they’re going to have to figure it in time for the postseason. We all know the Philly organization is on their ‘NBA Finals or bust’ expectations this year.