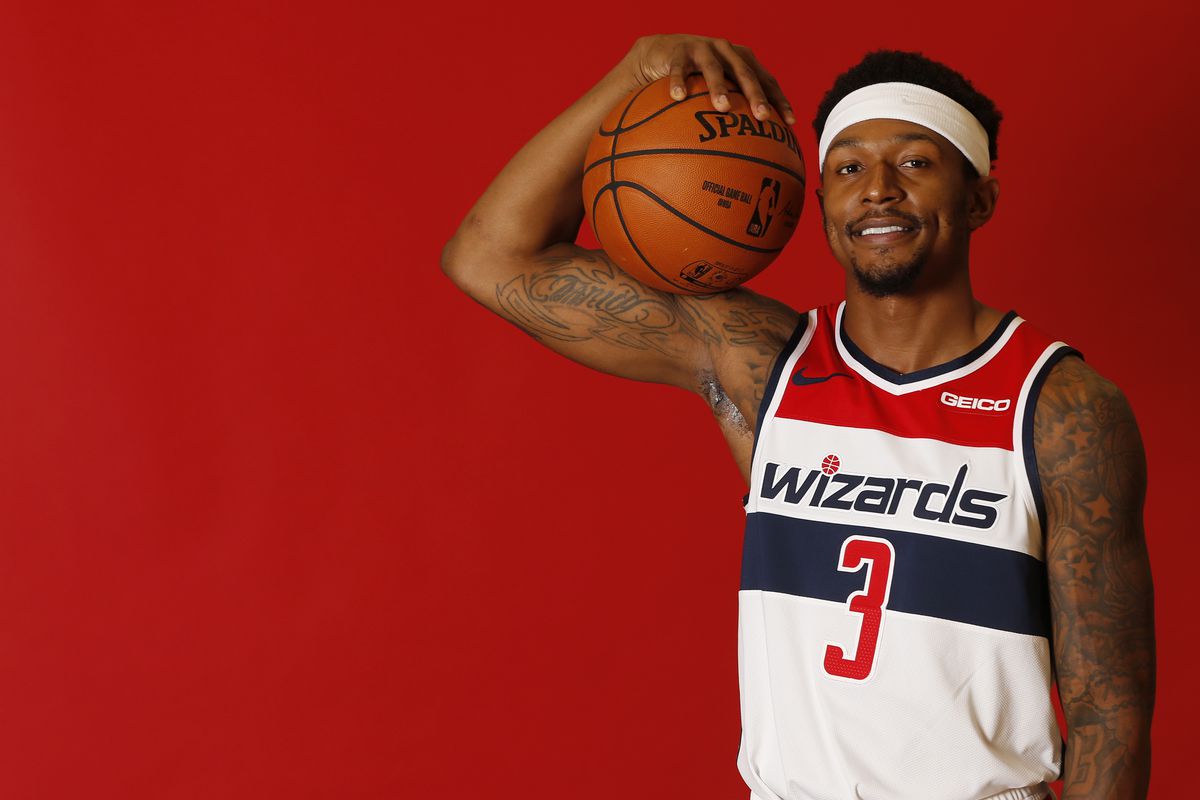 In a shocking move by both Bradley Beal and the Washington Wizards, the two sides have agreed to terms on a 2-year, $72 million dollar extension today, that will include a player option for the 2022-23 season. The contract now guarantees Brad will be making almost $130 million dollars over the course of the next four seasons.

This means Beal will not be available for free agency for three more years.

It would behoove him to secure the bag.

Of course, plenty of NBA contenders are disappointed at the news, considering Beal was the highest commodity out there. There were a number of teams that wanted to trade for him this offseason and at worst, were looking to sign him as a free agent this coming summer.

With John Wall locked in to a massive contract and not playing this season, the Wizards feel like they’ll be tanking for years to come.