Brett Brown to Remain Coach of the Philadelphia 76ers Next Season 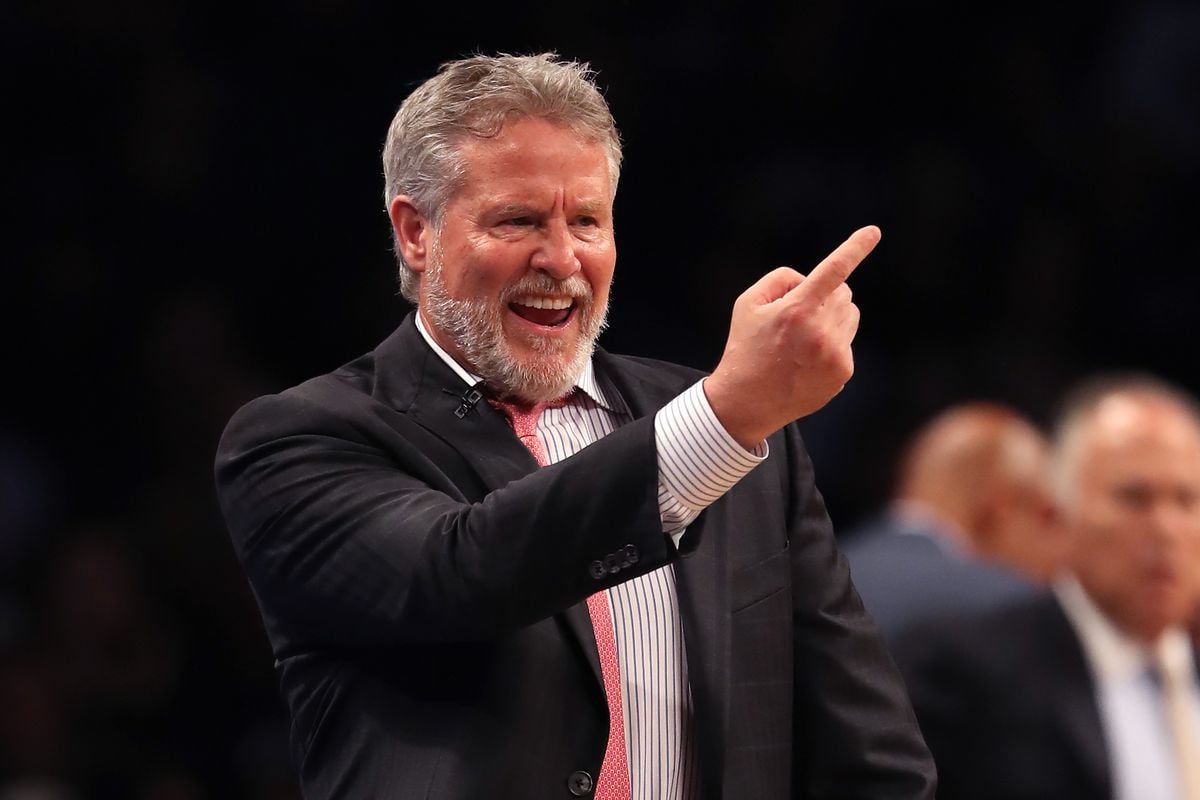 The Process failed this year, but the Philadelphia 76ers will not be parting ways with head coach this offseason. Though the team underachieved after trading for Jimmy Butler and Tobias Harris during the year and didn’t make the NBA Finals like they expected, it seems like at least Brett Brown’s job is safe for now.

After the Sixers were eliminated in the Eastern Conference semifinals by the Toronto Raptors (thanks to a miracle shot by Kawhi Leonard in Game 7), the franchise and general manager Elton Brand decided they would keep Coach Brown following speculation that he may be let go due to their performance in the playoffs.

The two sides will be discussing Philly’s offseason plans when it comes to free agents on and off the team and the upcoming draft as well.

Can the 76ers load up this summer and make another run next season?