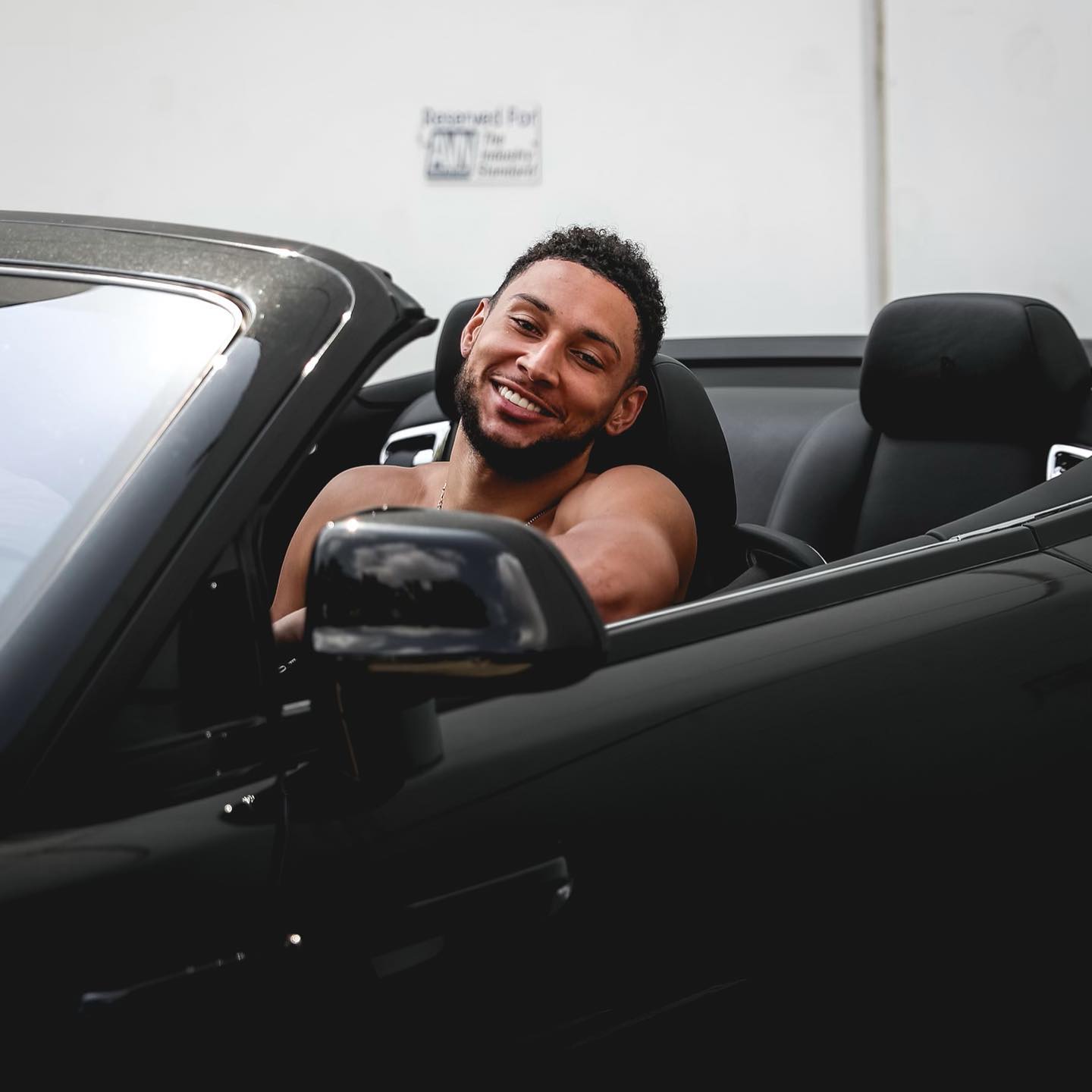 Why would KD and Kyrie leave?

Brooklyn Nets, Ben Simmons summer 2022 trade situation is examined, after some information has been brought our way this week. Like the headline says above, why would Kevin Durant and Kyrie Leave? Steve Nash is their guy and Jay-Z is a right-hand advisor.

Last week, Sean Marks and Steve Nash held an end-of-season press conference for the Brooklyn Nets. There, the two essentially discussed the future of the team, including them still trying to vie for an NBA championship.

In the press conference, Sean Marks said, “We need people here that want to be here, they’re selfless, that want to be part of something bigger than themselves. And there’s an objective and there’s a goal at stake here. And in order to do that, we’re going to need availability from everybody”

For some reason, most of the fans felt he was talking about Kyrie Irving, who was ridiculed for not taking the jab. Due to him not going with the program like the rest of the league and simply asking a question about why other players are exempt, he was targeted by the media for being banned.

Now, he’s being punished by losing his contract with Nike, as well as not getting favorable calls against the Milwaukee Bucks last month in the first round of the playoffs. Last week, it was brought to our attention that the team is trying to trade away Ben Simmons.

According to those people, who will never be revealed, Ben Simmons is looking to move to Los Angeles in his comfort zone. Although he went to school in Florida, he’s trying to get to California. It’s unclear whether the Los Angeles Lakers will be looking to take on his contract, as they’ve been looking to keep the future NBA Draft picks.

However, with this Ben Simmons situation, we do find it odd that he would be this aggressive on getting out of Brooklyn. In our opinion, this move would enable the Nets to sign a potential third star, which could be Deandre Ayton from the Phoenix Suns. He’s made it clear that he has no intentions in returning to the team, as they’ll also boost their bench with the possible addition of Carmelo Anthony.