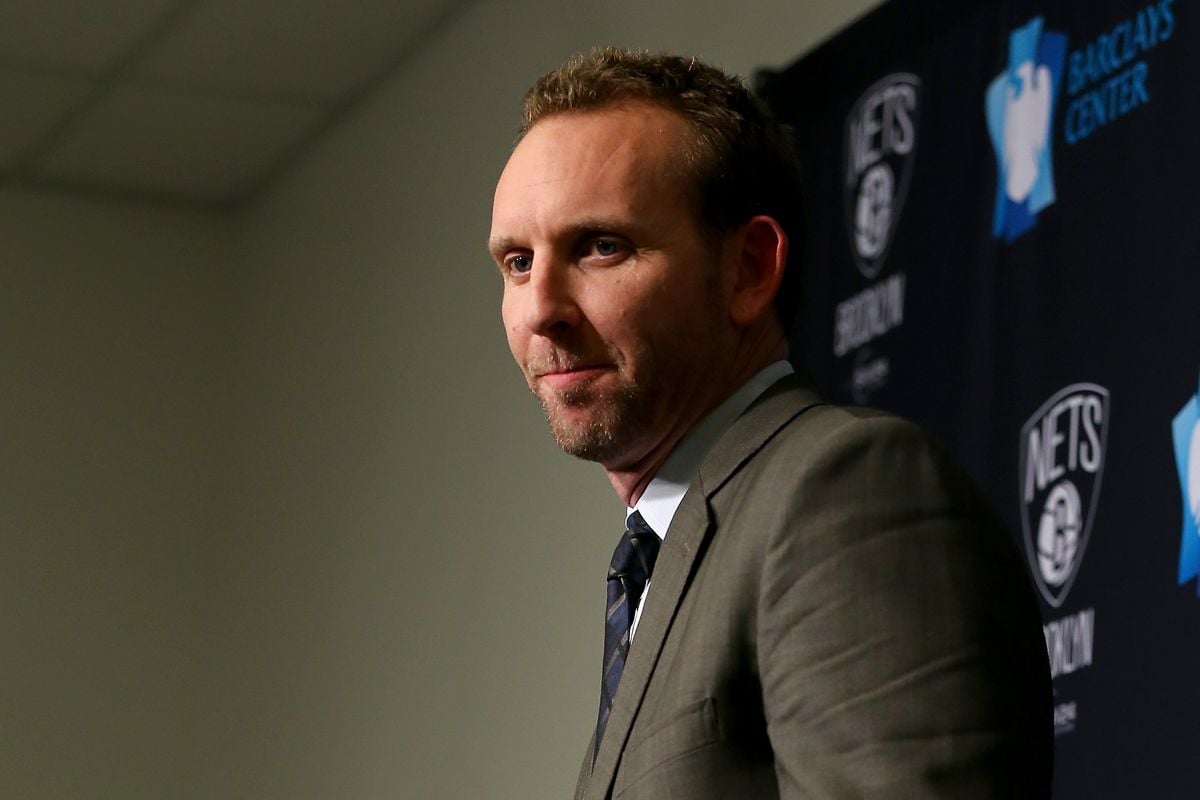 Its interesting to hear how and why Kevin Durant signed with the Brooklyn Nets because it feels like the organization hardly knew he was coming ahead of time. In a talk with WFAN, GM Sean Marks talked about why KD made his decision to come to BK:

Though you could say that about a handful of teams in the NBA, including his former Golden State Warriors, its even more peculiar to hear how the team found out of his decision. Apparently, it was on Instagram like the rest of us.

“What we knew was we were either getting a teleconference call with Kevin that night or we were going to potentially get a meeting,” Marks said. “We’d seen some media reports earlier in the day that Kevin had crossed several teams off his list, and we were still [being considered]. And those reports were there for everybody to read. And then when Kevin posted it on The Boardroom Instagram site, that was news to all of us in the office.”

Seems like Durant didn’t even let the franchise know ahead of time that he was making the move and he caught them by surprise when he finally announced it. Either way, the team now has a legitimate chance to make a run at the title once he comes back healthy.

As far as a timetable for his return, Marks said that’s completely on Kevin and the Nets position in the standings won’t play a factor at all. There will be no rush for him to play.