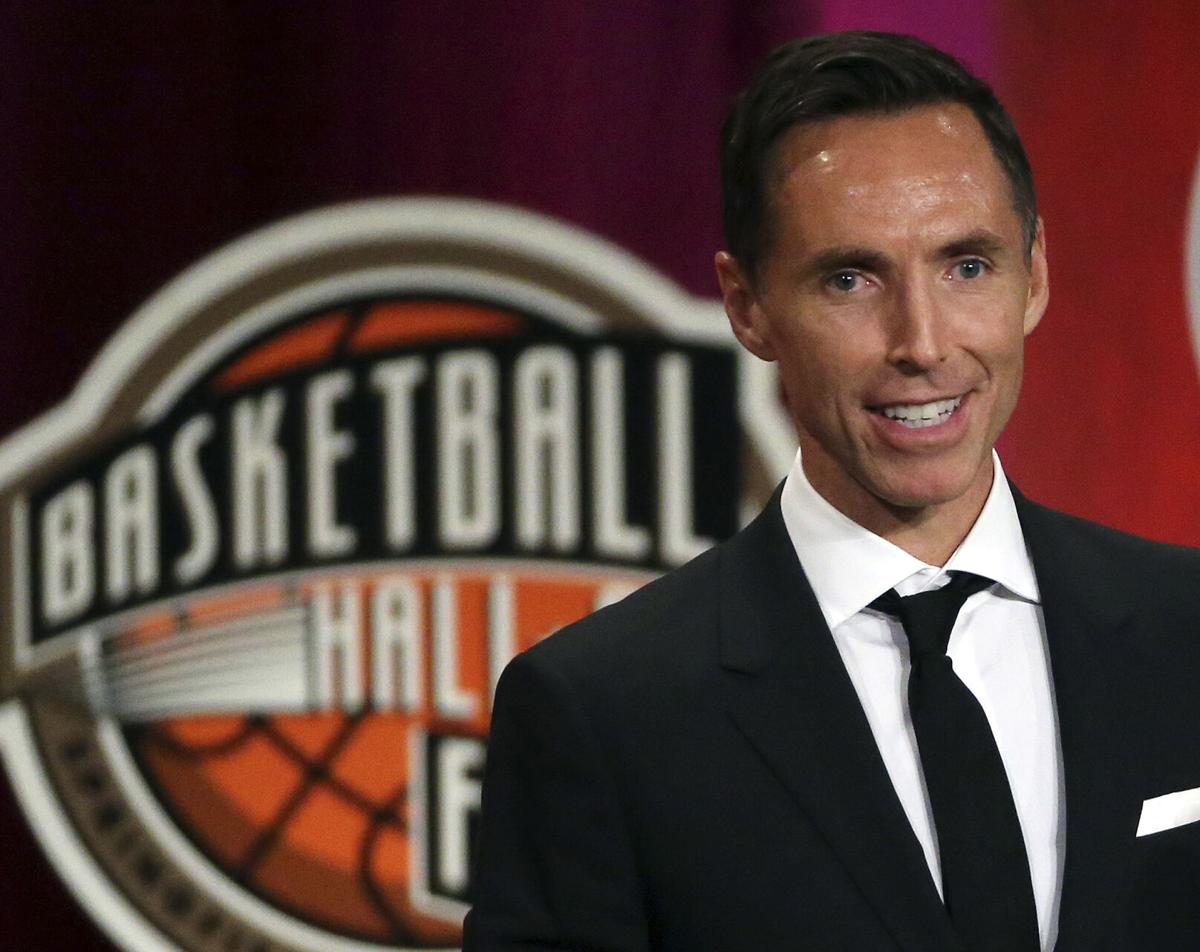 Ever since the Brooklyn Nets fired Kenny Atkinson, the search was on for his successor. A lot of reports came out saying the Nets were going hard at Gregg Popovich (there was no chance he was leaving San Antonio) and even Ty Lue’s name floated in headlines.

According to ESPN’s Adrian Wojnarowski, Brooklyn owner Joe Tsai and GM Sean Marks were heavily invested in getting Nash to come coach for the team after resisting in the past.

Hall of Fame guard Steve Nash has signed a four-year contract to become the next coach of the Brooklyn Nets, sources tell ESPN.

In recent weeks, Nets owner Joe Tsai and general manager Sean Marks have been aggressive in recruiting Nash to make the leap that he had so far resisted in his retirement: head coaching.

As a consultant for the Golden State Warriors since 2015, Nash built a relationship with Kevin Durant and was always known as a leader on the court. Though he doesn’t bring any head coaching experience, he is very familiar with Mike D’Antoni’s run and shoot system that has worked in Houston with the Rockets.

Nash had this to say about his new position with the team:

“I am honored to have this opportunity with such a first-class organization and would like to thank Sean, Joe and his wife, Clara, for having faith in my ability to lead this team forward. Coaching is something I knew I wanted to pursue when the time was right, and I am humbled to be able to work with the outstanding group of players and staff we have here in Brooklyn. I am as excited about the prospects of the team on the court as I am about moving to Brooklyn with my family and becoming impactful members of this community.”

How do you think this works out in Brooklyn? Will the team underachieve and not meet expectations like they did this past season?