Buddy Hield Gets 4-Year, $94M Contract with the Kings 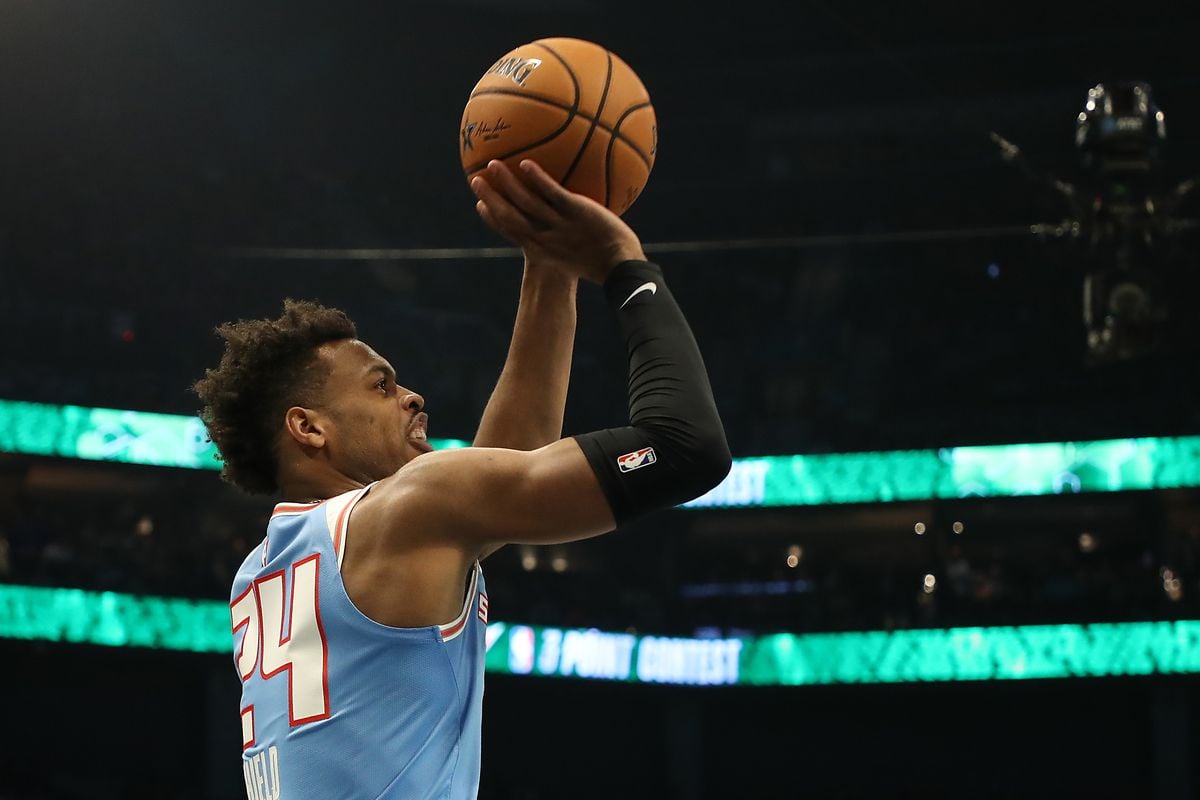 The other day, Buddy Hield was quoted as saying that he wanted the money and that the Sacramento Kings needs to put up or shut up if they wanted to keep him on the team.

Today, the Kings and Hield have agreed to a 4-year, $94 million dollar extension.

$86 million is guaranteed, with $12 million in incentives and $8 million being earned in bonuses. With the extra perks, his deal can balloon to $106 million over the four years. There was a 6pm EST deadline to finalize extension for rookies in the 2016 draft class and Vlade Divac got things done to keep Buddy in Sac.

This also means that the Kings expect Hield, De’Aaron Fox, Marvin Bagley and Harrison Barnes to be their core, with Bogdan Bogdanović awaiting an extension as well.

But could that core make it to the playoffs in the Western Conference?

Hield is one of the best shooters in the league, and while he doesn’t have the star power that others may have, he’s still on the rise and this team has potential.