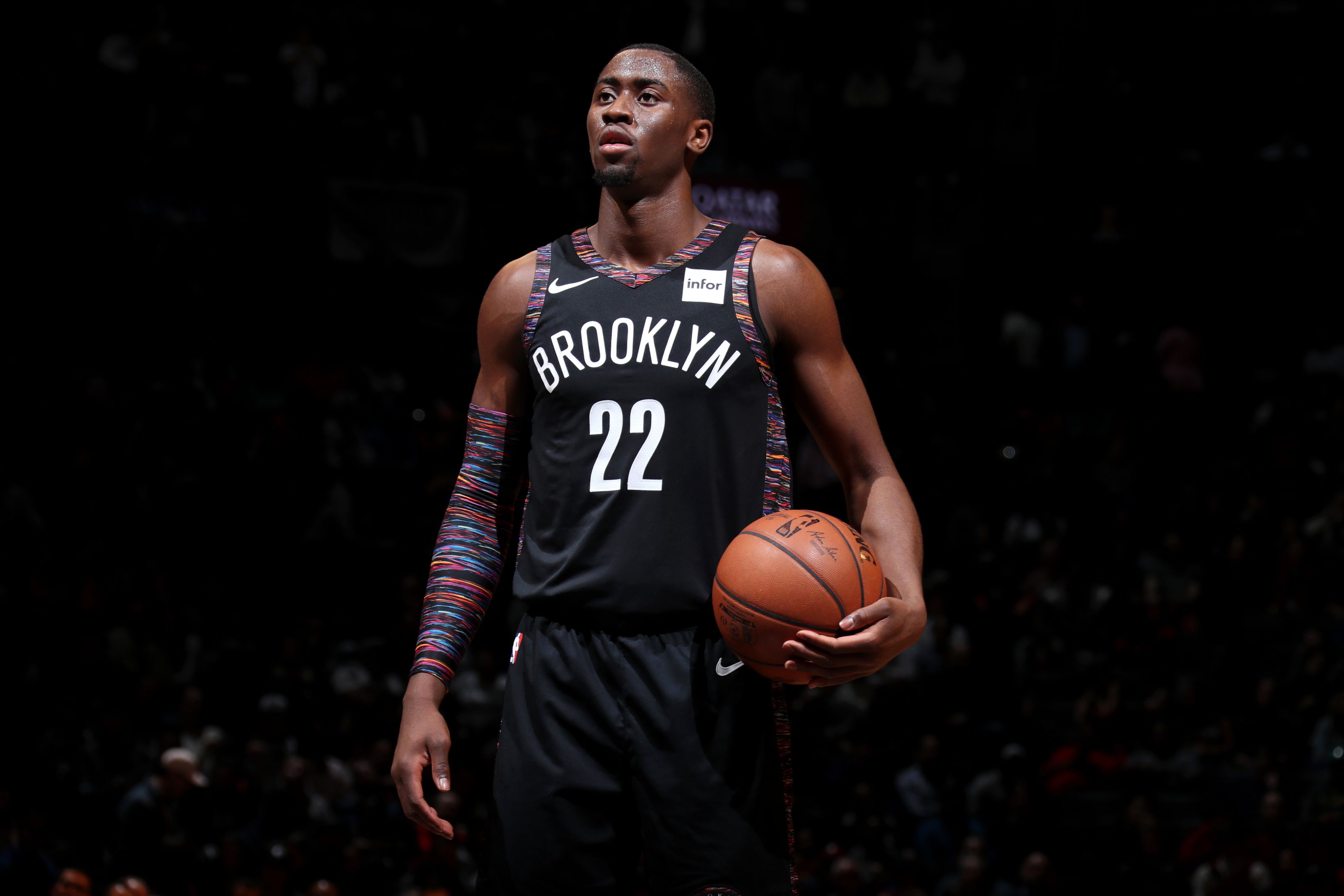 Still on a rookie contract and with his star on the rise as a member of the Brooklyn Nets, the franchise has decided to hand a 3-year, $52 million dollar extension to Caris Levert. He will be eligible for free agency after the 2022 season, when he turns 28 years old and still in his prime.

Though he was sidelined with a dislocated right ankle injury last year and missed 42 games, he was on an All-Star run before that and came back solid in the playoffs against the Philadelphia 76ers. He is part of the young core that stayed in tact in Brooklyn and helped bring in players like Kevin Durant and Kyrie Irving in free agency.

No better feeling to start off Year 25. Brooklyn, I can’t wait for what’s next. pic.twitter.com/AyDj4yDqx4

Can BK win a championship in the upcoming years with this squad?