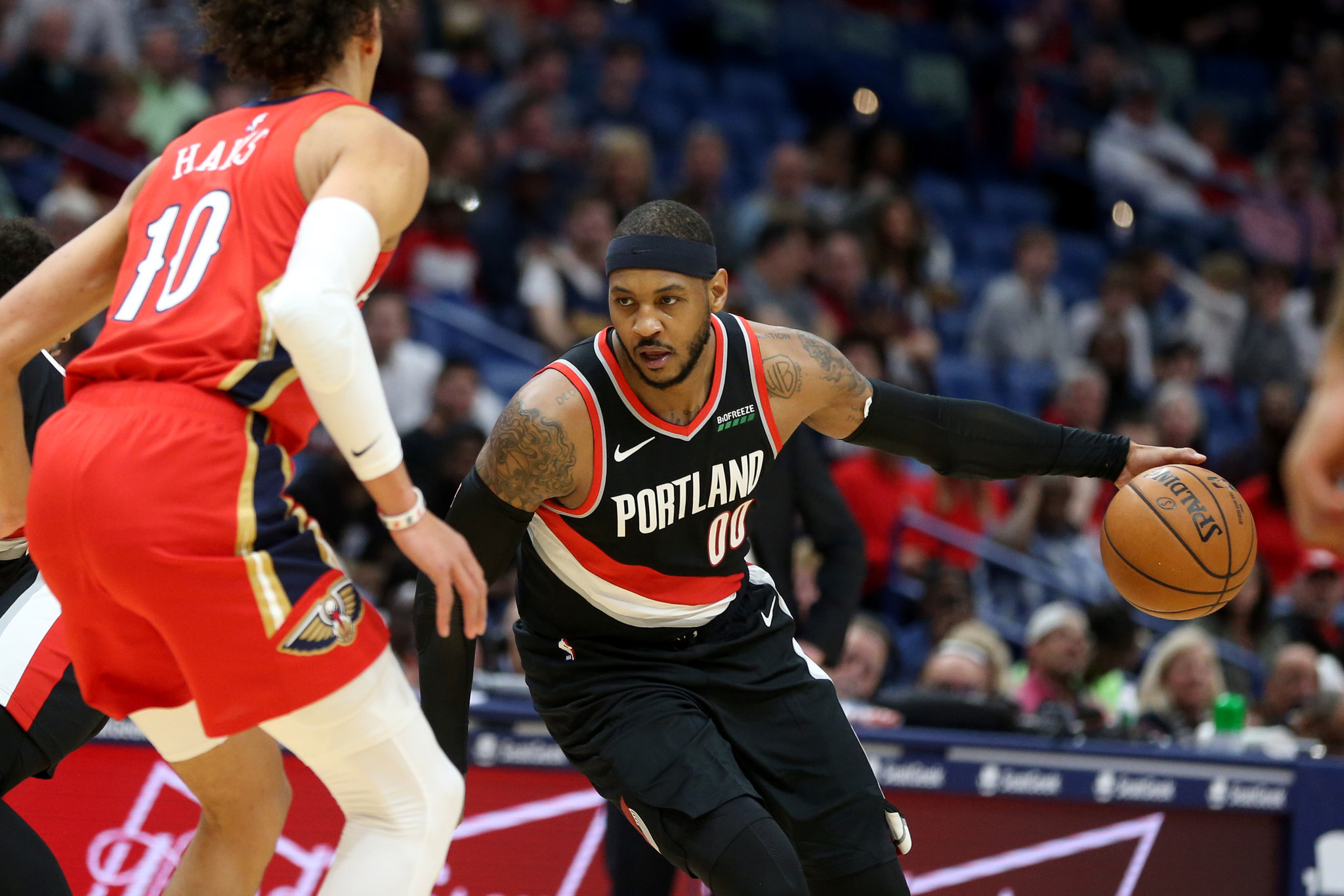 It hasn’t been exactly been sunshine and roses for Carmelo Anthony and his move to the Portland Trail Blazers, but for the moment, shit has been outstanding.

Though he may not have the hops or athleticism like before, he has helped the Blazers turn things around in this early stage of the season. He’s been a spark for Portland so much, that he’s been named NBA Player of the Week.

His best outings have come against the Chicago Bulls, which saw him score 25 points and 23 points in the past week, respectively.

The Blazers have won three games in a row and have moved in the Western Conference standings, currently hosting a record of 8-12 after 20 games this season. With so many injuries on the team, Anthony has definitely brought new energy to the squad. Now it’s up to Portland to keep the momentum going.

Their next game is against the Los Angeles Clippers tomorrow on TNT.

The Western Conference Player of the Week @carmeloanthony ‼️

Carmelo Anthony has just been named the NBA's Western Conference Player of the Week. No matter what happens from here, that's flat-out remarkable and says a tremendous amount about not just what he's still got, basketball-wise, but his mental discipline as well.

ALL PRAISE DUE To The Most High!!! -Motivation; Hardwork + Patience + Family #IBelieve #007 #STAYMOTIVA7ED #ME7OMONDAYS #STAYME7O