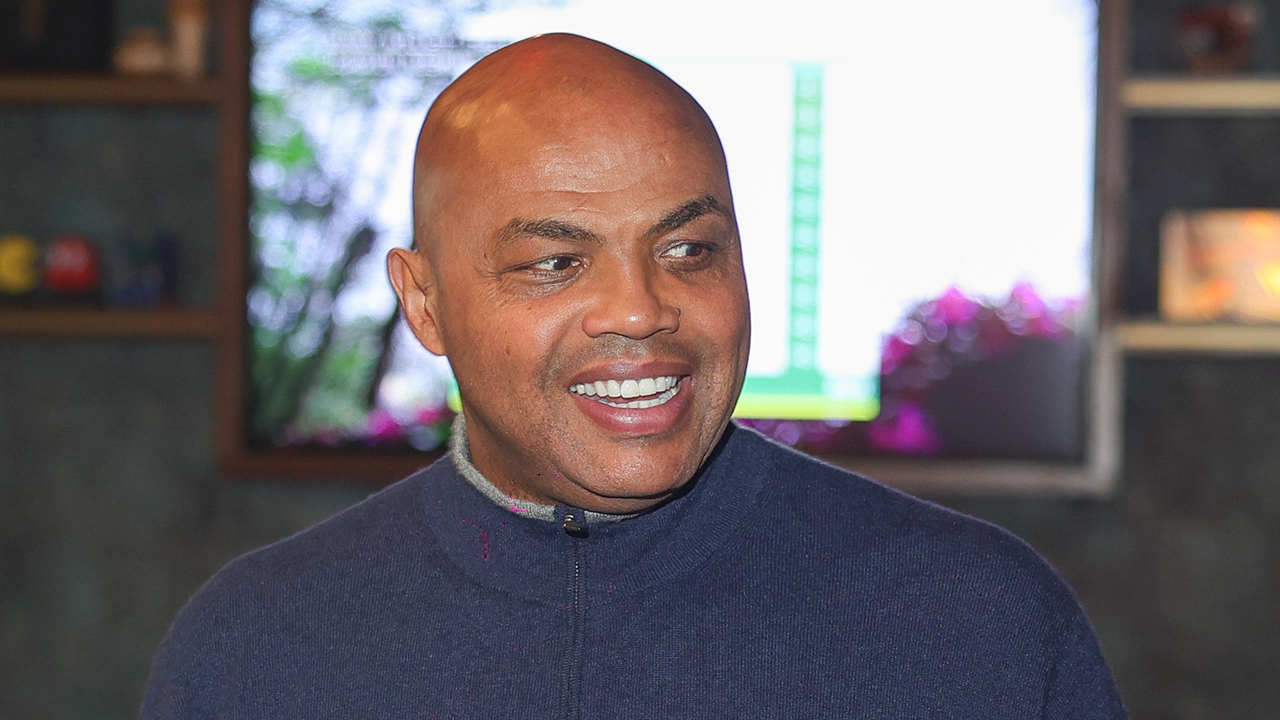 Charles Barkley leaving NBA TNT for LIV Golf, as the legendary basketball player is landing a new lucrative deal with this new company. Last week, Charles Barkley first confirmed that he was looking to leave Turner Sports and his spot at Inside the NBA.

After being on the show for over 25 years, it looks like Barkley is planning to take an offer from LIV Golf CEO Greg Norman. The New York Post confirmed that Barkley is being offered in the field of $50-$75 million, which is nearly triple of what he makes currently for Turner.

Currently, Barkley still has three years left on his contract, worth $30 million, which was revealed by Andrew Marchand of the New York Post.

The 59-year-old went to say, “In a perfect scenario, I would love to do both. I don’t know how Turner’s sponsors are going to feel about it. I know there is going to be some blow back.”

Working both jobs wouldn’t tend to work, since sponsors mostly cut partnerships of those who work with the Saudi-backed league. Next week, Barkley is set to play in the LIV Golf pro-am event next week at Trump National Golf Club Bedminster in New Jersey.

Look for the possible press release announcement to happen within the next few weeks.