A few days ago, reports surfaced that NBA executives are now under the belief that Chris Paul will land on the Lakers. Here’s what you don’t know. The team was on the verge on acquiring CP3 before the league had to shut down for COVID.

The original plan, was for Los Angeles to absorb the contract of Paul, with the Philadelphia 76ers and OKC Thunder helping them complete a three-team deal. That same situation could be explored at the beginning of free agency, but the Lakers will need a third team to have the deal make sense.

Due to CP3 playing ball and taking the OKC Thunder into the playoffs; the league isn’t standing in his way of a trade to the Lakers, now that it involves LeBron. We know how much they loved Kobe and wanted to see him keep winning championships into the mid-2010s, which would’ve pre-empted their plans with this LeBron GOAT nonsense.

The Lakers no. 1 priority is re-signing Anthony Davis to a super-max deal in a few weeks, which looks to be a verbal agreement in place. With that happening, this now changes things up for LeBron to immediately try and complete his only task in the NBA, a three-peat.

Now that he has creative freedom in the Lakers after winning them their first championship in a decade, he’ll be looking to surround himself with suitable pieces. Kentavious Caldwell-Pope and Rajon Rondo officially both opted out of their deals last week.

With Pope, he’ll also earn a big pay day and avoid the embarrassment of being traded, which was the team’s plan to clear cap space for CP3. Regarding Rondo, LeBron James is looking to keep his co-captain on the team, which we expect the Lakers’ front office to pay Rondo a deserving contract. Avery Bradley, Markieff Morris and Danny Green will also be traded in the free agency period, which starts when the NBA decides.

The team has made it clear that Alex Caruso will be staying with them, with Kyle Kuzma as two of their only confirmed to be staying. We’re not sure what the team will be doing with role players to fill in their roster, but this all but debunks the dream situation with Bradley Beal coming to the team. Beal said earlier this weekend, that he also wants to retire a Wizard and believes his on-court play can convince players to join him. 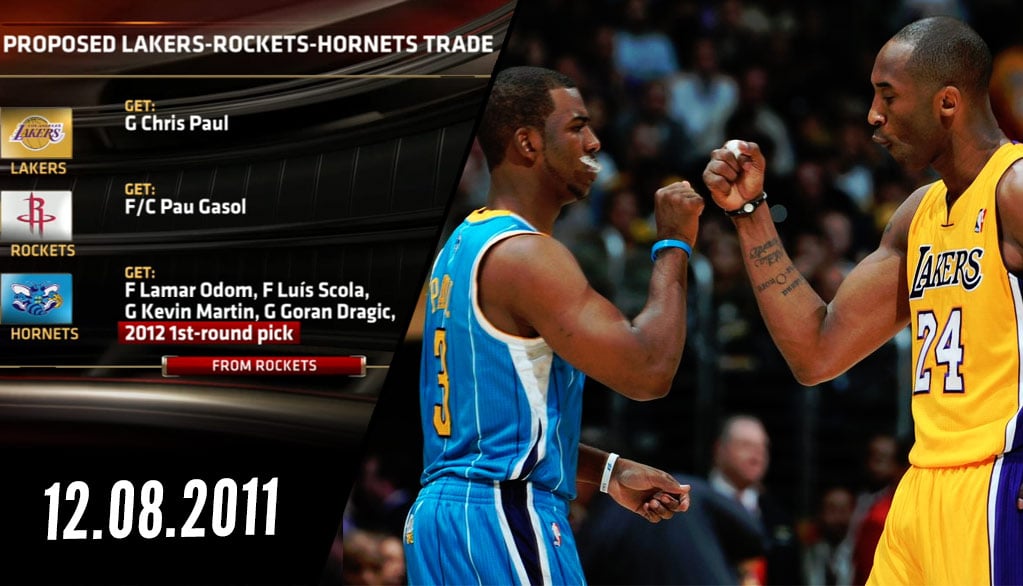