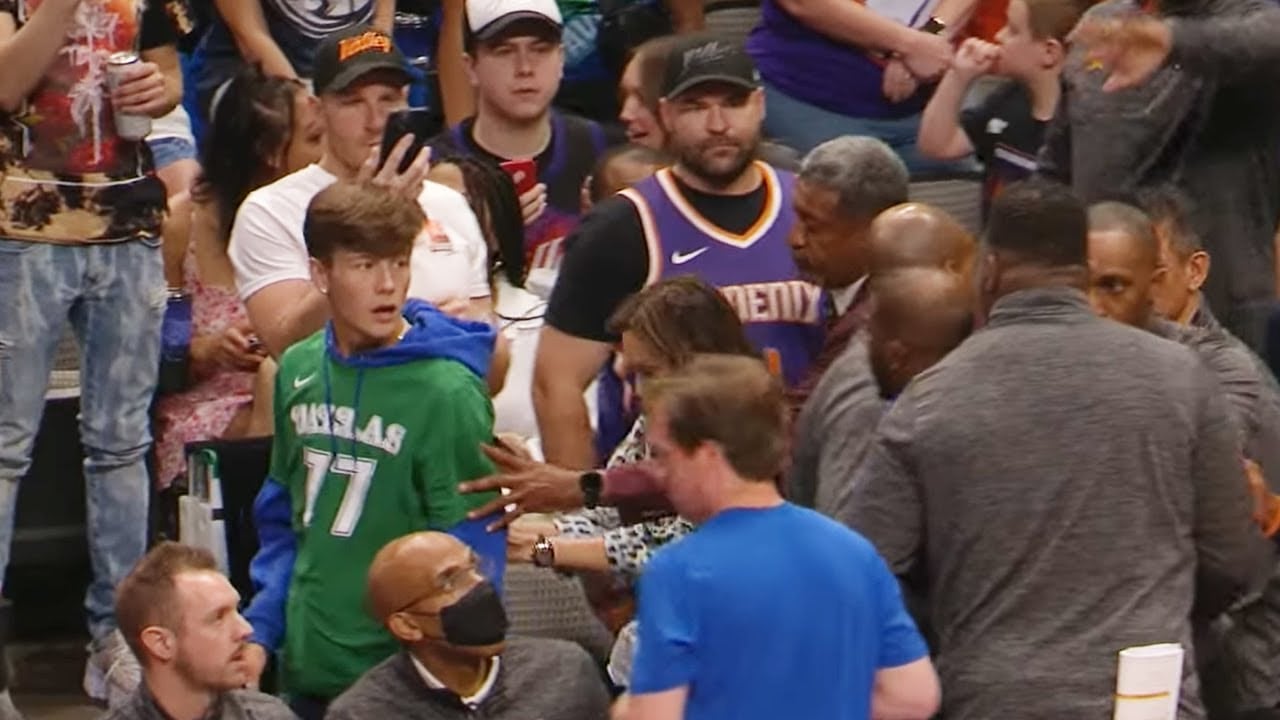 With CP3 fouling out of the game, a fan celebrated a little too hard at the victory, attacking members of the Paul family. According to sources at the game, CP3’s wife and mom were both harassed and assaulted by the fan, including one witness saying he pushed both.

Knowing the ramifications of going into the stands and confronting fans, who have acted as the aggressor towards star athletes, team security was in place to hold the leader of the player’s union back from making a big mistake.

After the game, Chris Paul took to social media to air out his frustration with the league and why players lose much money for reacting.

Wanna fine players for saying stuff to the fans but the fans can put they hands on our families….fuck that!!