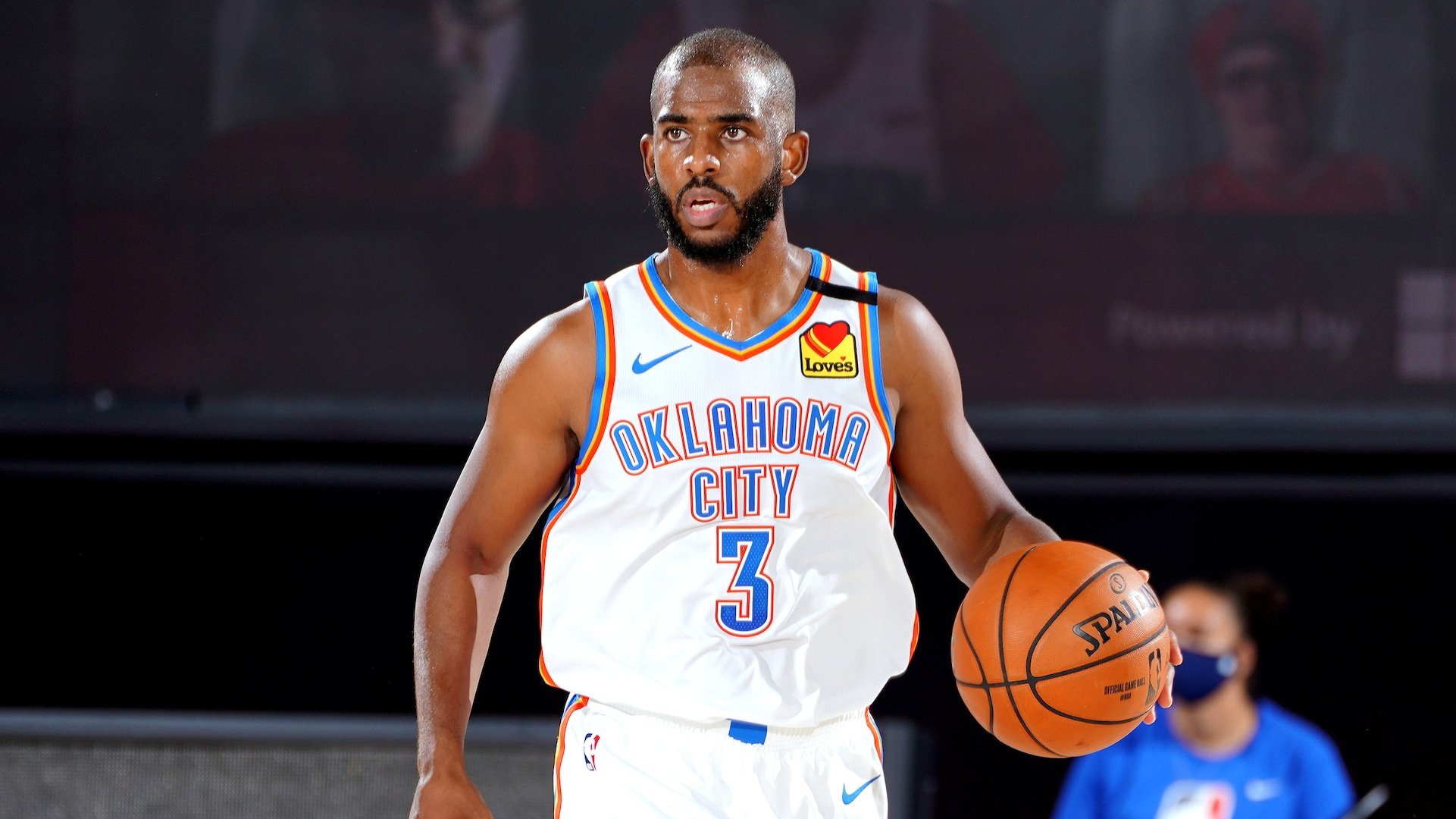 Looks like the Phoenix Suns are making a strong push next season because they have dealt some pieces in order to acquire veteran Hall-Of-Fame point guard Chris Paul.

CP3 now joins a hot up-and-coming Suns team, who went undefeated in the bubble and almost made the playoffs this past season.

OKC also gathers more draft assets, including a first round pick in the 2022 draft, one which is being touted as a deep one. Not only that, but they are in the process of rebuilding, after giving it their all last season, exceeding expectations by making the playoffs with Paul at the helm.

Suns owner Robert Sarver is bringing the future Hall of Fame guard to Phoenix, delivering Devin Booker a running mate and the franchise a leader. Suddenly, the Suns become a real factor in the Western Conference this season. https://t.co/gVkly4QpNa

Why the 2022 first round draft pick matters:

1) There's a major premium on 2021 picks, as NBA teams are anticipating what appears to be an outstanding upcoming class

2) Growing pessimism around the possibility of the age limit being eliminated in time for the 2022 draft. https://t.co/bwh6d2Z7OA

The Thunder worked with Chris Paul's CAA reps — Steve Heumann and Ty Sullivan — to get CP3 to a preferred destination. Sam Presti has a history of partnering with star players on trades, including Paul George, Russell Westbrook and Carmelo Anthony.