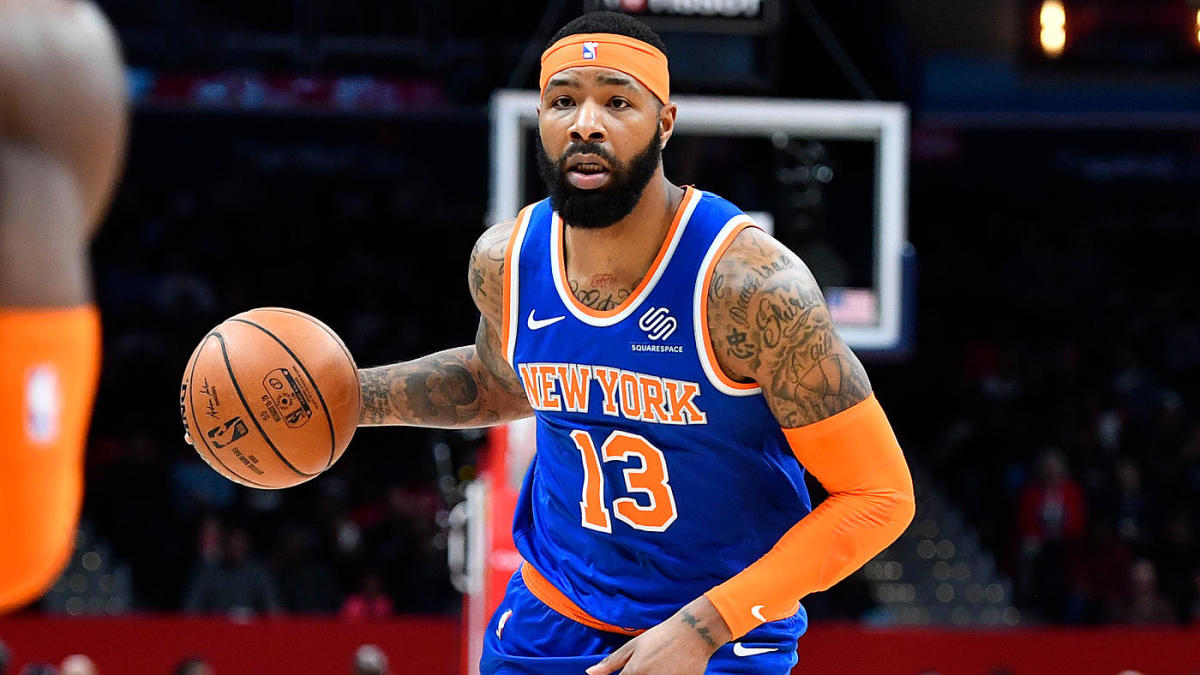 The Los Angeles Clippers and Los Angeles Lakers have been at odds and in a face-off with only hours left in the NBA trade deadline. And now, the Clippers have one-upped the Lake Show by trading with the New York Knicks for Marcus Morris.

L.A. is sending Mo Harkless and other assets for the Knicks forward, who they feel will help put them over the top and propel them to win a championship.

Knicks are finalizing a deal to send Marcus Morris to the Clippers for Moe Harkless and other assets, league sources tell @TheAthleticNBA @Stadium. Sides still working on exact additional players/picks.

Pretty epic showdown between the Clippers and Lakers for Marcus Morris. For the Knicks, “there’s no deal without Kuzma” and the Lakers —at this late hour— remain reluctant to part with him.

The Clippers, Knicks and Wizards have agreed to a three-team trade that will land Marcus Morris and Isaiah Thomas with the Clippers, league sources tell ESPN. Jerome Robinson will join the Wizards, Moe Harkless and a 2020 first-round pick to the Knicks.

In the deal, the Clippers get Morris and Isaiah Thomas, the Knicks receive a 2020 first round pick and Harkless and Jerome Robinson will be headed to Washington with the Wizards as part of the 3-team deal.

Morris was set to be a free agent this next season, so the Knicks recoup assets for next season, while the Clippers get a player that boosts the team and is an alpha dog to play along Kawhi Leonard and Paul George. L.A. didn’t have to give up many young players as part of he trade.

Does this lock up the championship for the Clippers?