Cody Rhodes Shows Respect to AEW, Despite Claims of Issues after WWE Return 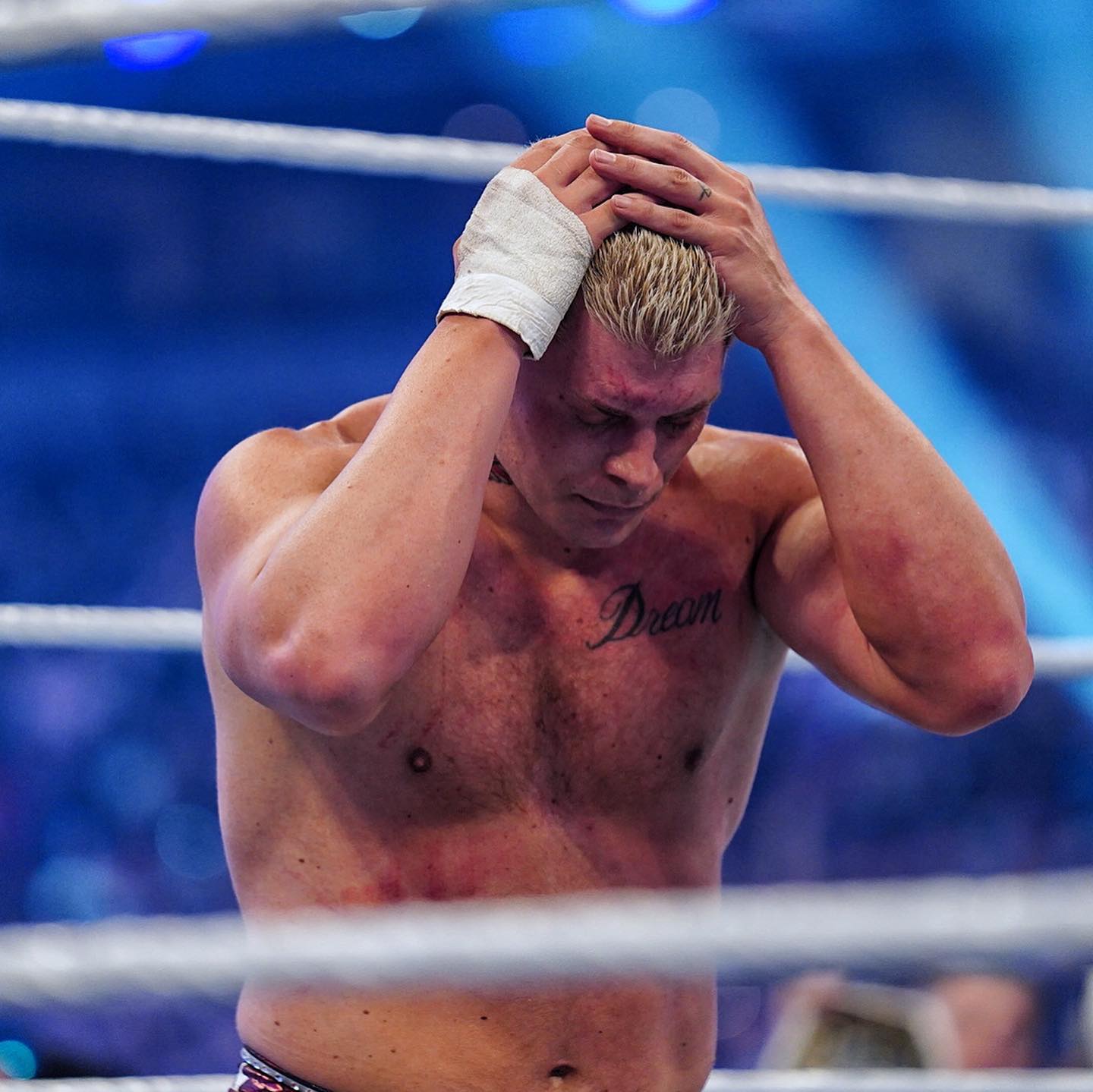 Cody shakes up the wrestling world. . .

Cody Rhodes talks leaving AEW, WWE return 2022 after shocking the professional wrestling world with his appearance at WrestleMania 38. Saturday night, we tuned in with friends to watch WrestleMania 38 Night 1. The biggest mystery of the weekend was whether Cody Rhodes would be the mystery opponent for Seth Rollins.

Once his music hit and pyro emerged, the entire stadium at Jerry’s World erupted with cheers, confirming that he indeed agreed to a deal with Vince McMahon’s WWE. However, shockingly, Cody won his return match against one of the top stars in the company, confirming that he’ll see a big push.

After the event, Cody confirmed that he had agreed to a multi-year deal with the WWE, which we expect him to likely retire with the company in the coming years. In an interview after his return match, Cody addressed everything about his departure.

There were rumors of him having creative control and financial issues with the Kahn family, but Cody essentially wanted to just wrestle. Initially, he was the person that spearheaded the movement by AEW, which we’re still only supporting.

But this move by WWE has become the biggest thing in their company, which we’re hopeful as this buzz doesn’t go to waste with the American Nightmare.

Wrestling is a love story