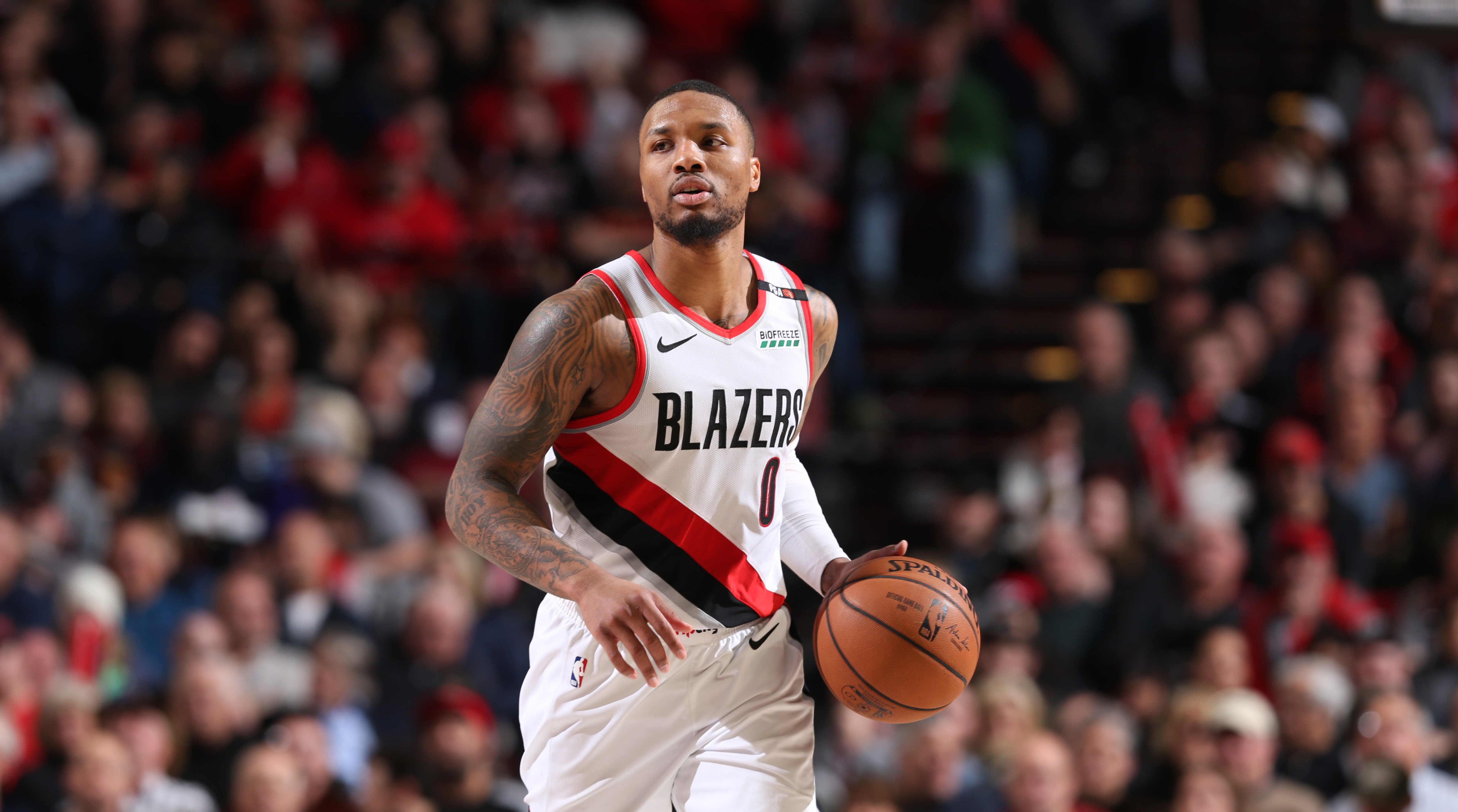 With three games down in the Western Conference Finals, the Portland Trail Blazers find themselves in a big hole. The team is trailing 0-3 in the series against the Golden State Warriors, with the close-out game on Monday in Portland. Rip City is looking to get a W against Dub Nation, but they’re facing an uphill battle with one of their main weapons injured.

Today, Damian Lillard confirmed to reporters that he has been playing with a separated rib since Game 2 when Kevon Looney fell on him during a scramble for the ball.

Regardless of his injury, he is not making that an excuse for his poor play and stressed it’s not something that’s affecting him much. He actually credited the Warriors defense for getting him out of rhythm this series and says it’s been tough to get through their coverages.

It’s a must win Game 4 for the Blazers tomorrow, and with two wins slip from their hands in the second half, it’ll be interesting to see if they can stay focused for 48 minutes to pull out a W in front of their home crowd.

Injury occurred in Game 2. The Warriors have clearly also done a tremendous job with their defensive schemes on the Blazers All-Star guard. https://t.co/HRduGqMT7W