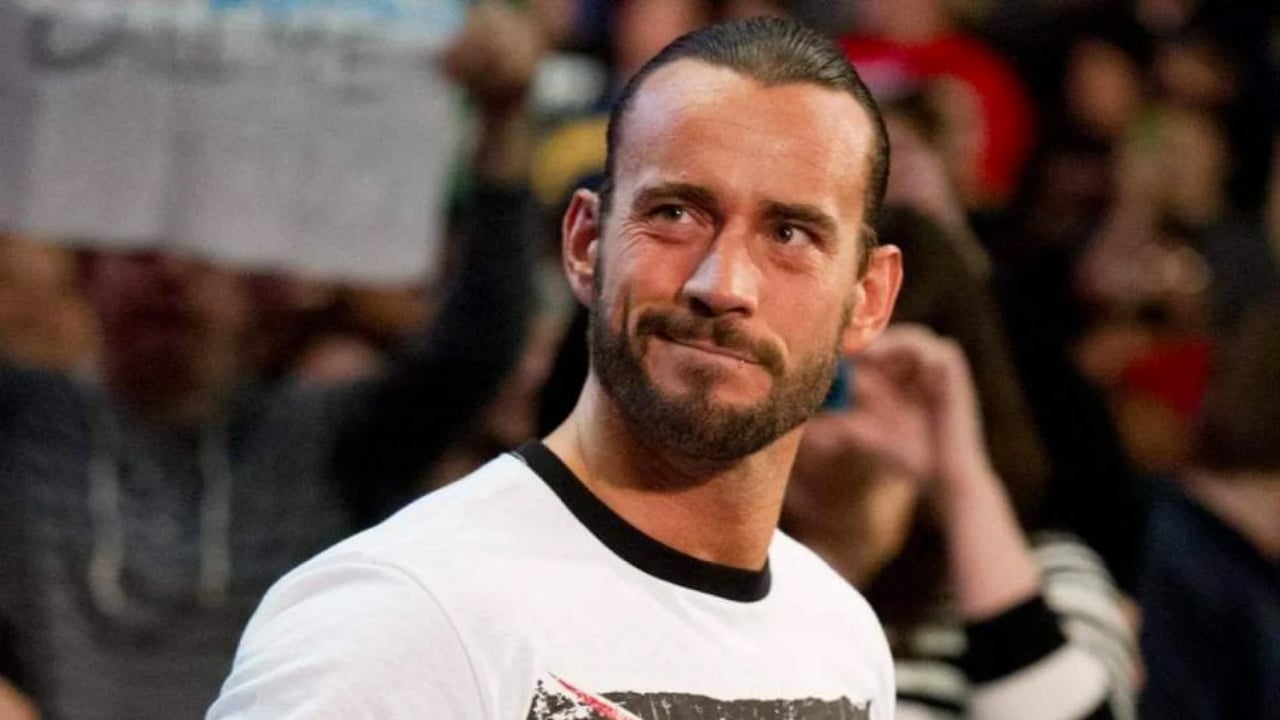 Daniel Bryan, CM Punk, AEW talks July 2021 story, confirms that AEW is looking to continue their war into the fall of this year with major free agents. After months of rumors, Daniel Bryan has officially signed a new in-ring deal with All Elite Wrestling.

Following his last march with WWE back on April 30th at Smackdown vs. Roman Reigns, his contract expired soon after no May 4th. While taking some time off, the legendary professional wrestler has now joined the best wrestling promotion in North America.

According to the report, Danielson wanted to work less dates for comparable money, travel to Japan and have creative input his character. Considering the good people at AEW have no problem with this, including being ran and backed by people with brains, we find this a win-win situation for all parties involve.

We expect the AEW to completely exploit the talents and career of Daniel Bryan, whenever he does arrive to other side. In related news, CM Punk is also in talks with the company to make a possible jump as well. Since 2014, CM Punk hasn’t been seen in wrestling ring, but did work for Fox Network’s WWE Backstage sports debate series.

Now, ts being revealed that WWE officials are now under the impression that he’ll be joining All Elite Wrestling. While Punk hasn’t wrestled in over 7 years, look for this story to gain traction likely next month.