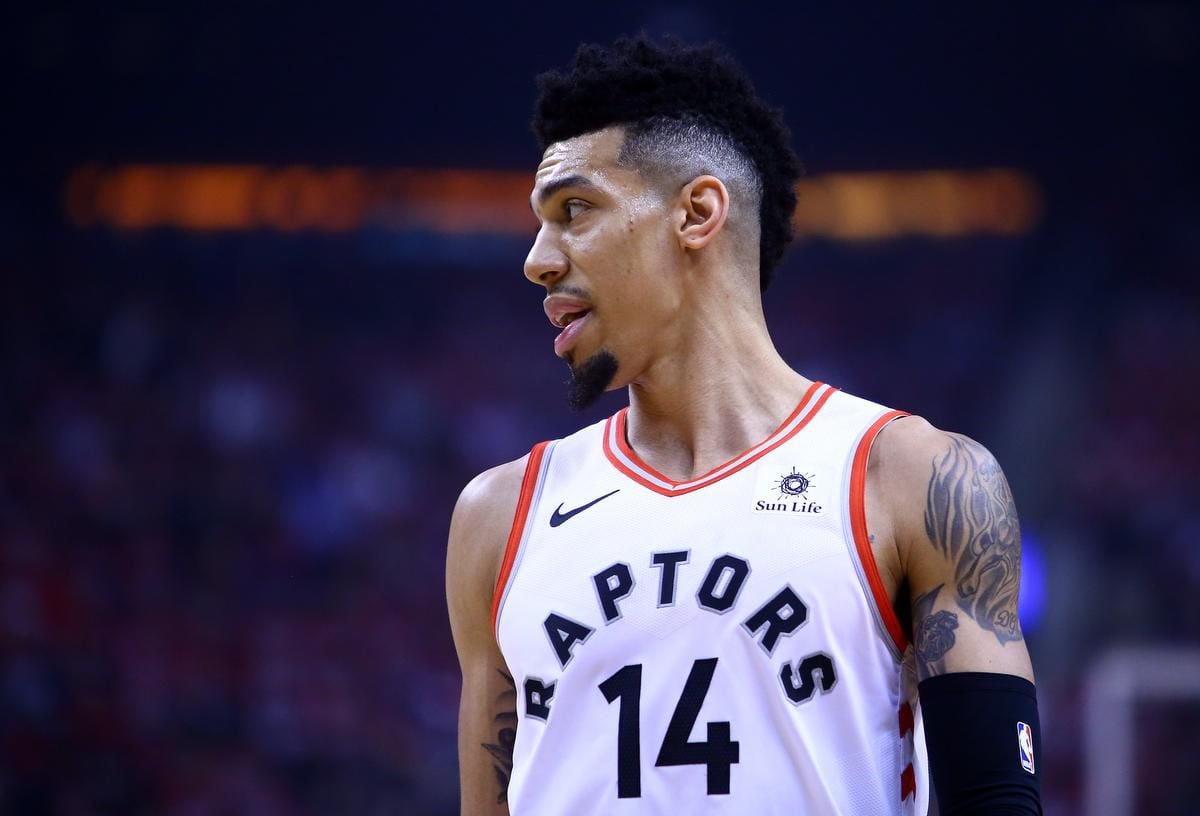 With the biggest domino in free agency falling in the late night (see: Kawhi Leonard shocking the NBA world and signing with the Los Angeles Clippers alongside Paul George), the Los Angeles Lakers have to pick up the pieces from what could have been the most dominant team in recent history.

The way they have done that is by signing Danny Green, JaVale McGee and Kentavious Caldwell-Pope.

JaVale McGee has agreed to return to the Lakers, where he’ll likely start at center, league sources tell ESPN. It’s a two-year, $8.2 million deal, with a player option.

The Lakers are expected to bring back Kentavious Caldwell-Pope on a two year, $16 million deal, per league sources.

In Danny Green, the Lake Show add a shooter to compliment LeBron James and Anthony Davis, as we’ll some perimeter defense that will be needed against the guards L.A. will play on a nightly basis.

The only question now is who else comes to Los Angeles to run with AD and Bron Bron. Could DeMarcus Cousins be on the table? Will they resign Rajon Rondo to a short deal? Is Carmelo Anthony coming out of retirement for his boy LBJ?