Dark Side of the Ring: The Many Faces Of Luna Vachon [Documentary] 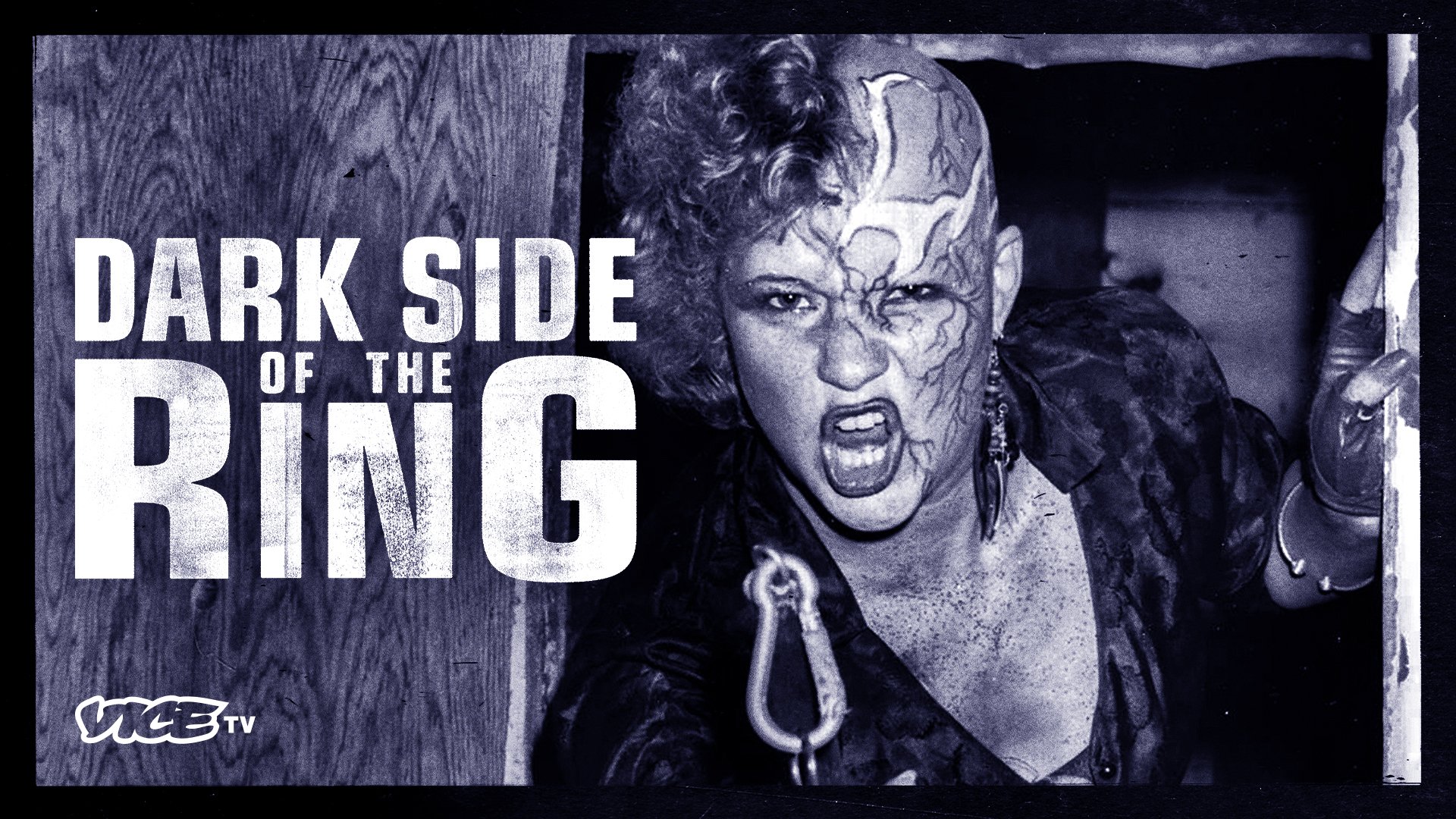 A striking villain in the ring, Luna Vachon was a groundbreaking physical performer who battled mental illness and addiction while seeking to champion women’s wrestling. Over a decade removed from her unfortunate death, VICE TV has put together the latest episode of their Darkside of the Ring series to honor the late figure in professional wrestling.

Breaking into the business through her aunt, The Fabulous Moolah, the late wrestling legend saw her life end at only the age of 48.  In years to follow, Luna was posthumously inducted into the Professional Wrestling Hall of Fame in Amsterdam, New York,as well as the WWE Hall of Fame class of 2019.

Below, you can watch The Many Faces Of Luna Vachon documentary, which gives a look into her life in the business and disdain for Vince McMahon after being fired.