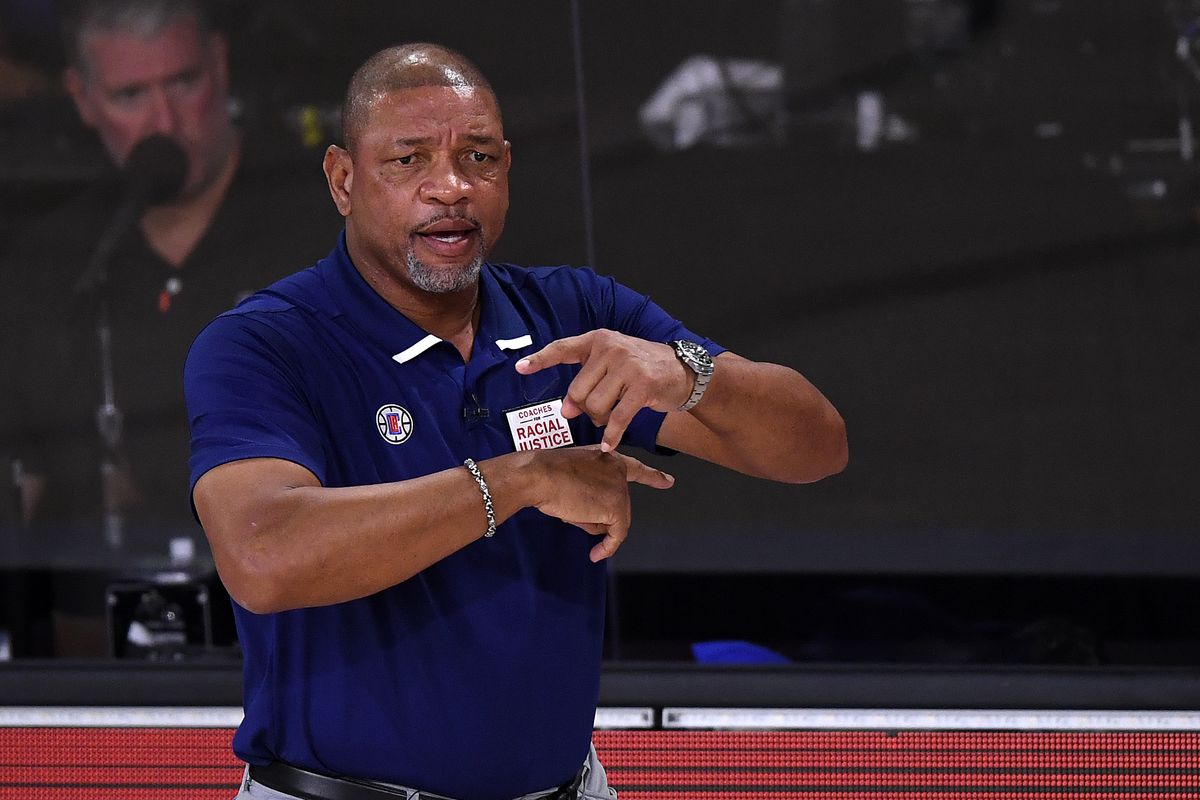 From one underachieving team to another, Doc Rivers has quickly reached an agreement to become the next head coach of the Philadelphia 76ers. The only difference? The coasts. He is moving to the Eastern Conference only days after parting ways with the Los Angeles Clippers after a disappointing season.

After a rapid courtship and negotiation, Doc Rivers has reached agreement on a deal to become the next coach of the Philadelphia 76ers, sources tell ESPN.

Much like the Clippers, the Sixers is in win-now mode, and Rivers will be inheriting a very top heavy team. Joel Embiid, Ben Simmons, and Tobias Harris are the stars.

It will be Doc’s job to try to turn the 76ers around and into the conference finals.

Whether or not the actual team gets rearranged or the organization ships out one of their star young players remains to be seen. But at least Doc starts with a strong squad.

Can he take them to the promise land and turn things around?