Drake Joked About the ‘Drake Curse’ After Raptors Playoff Win 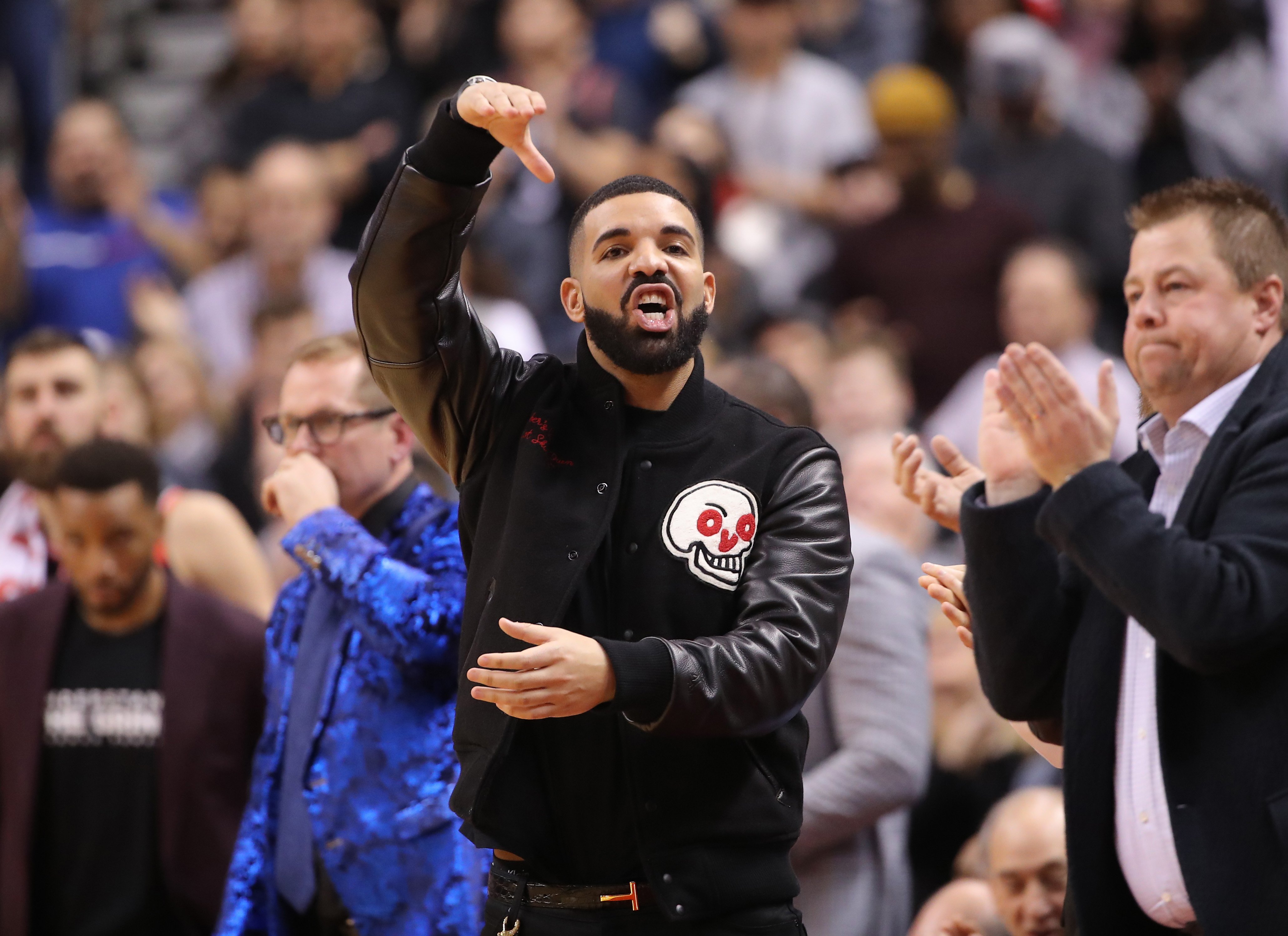 The “Drake Curse” was happening so much in professional sports, it actually started becoming a thing that people believed. Of course, it’s easy to poke fun at Drizzy for his love of teams, but imagine the fact that every time he was seen photographed with a team, that team would go on to lose.

Considering the Toronto Raptors beat the Orlando Magic 115-96 to advance in the Eastern Conference playoffs last night, the 6 God took the time to poke fun at all those people who have made the “Drake curse” a thing.

Drake to the media on his way out of the building. "You want me to talk about the curse or you guys good?"

It’s pure comedy that this has gotten so serious, but you know the curse will come back when/if the Raptors lose in the next round or at any part of the postseason.