Drake Trolls Joel Embiid for Scoring 0 Points Against the Raptors 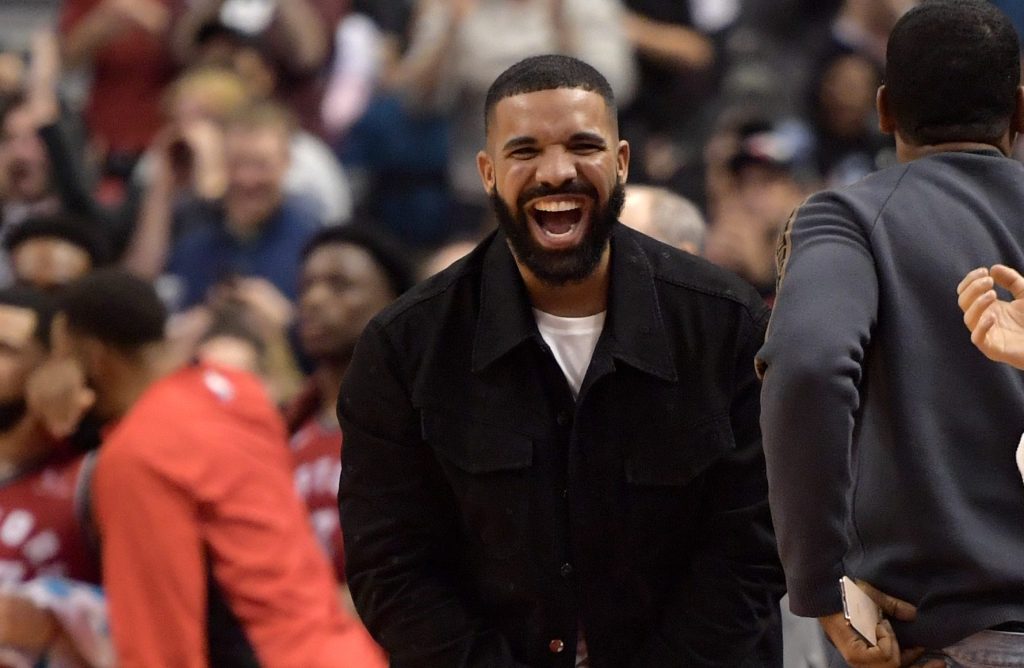 Even though Joel Embiid vowed the other day not to talk trash on anyone anymore, it seems like the tables have turned because now he’s being trolled hard. Drake isn’t one to shy away from talking shit from courtside of the Toronto Raptors game, though. And he came with it after last night’s game against the Philadelphia 76ers.

In a rematch of the Eastern Conference semi finals, Pascal Siakam, Fred VanVleet and company took care of business at home and sent the Sixers packing.

To add insult to injury, “The Process” only had 13 rebounds and 2 assists in 32 minutes.

Drake was clapping at Joel Embiid who scored zero points against the Raptors 😂😂 pic.twitter.com/VliJQxGuts

Usually, Embiid backs up all that trash talk, but on this night, the Raps got the best of him and held him completely scoreless. It might be a carry-over from last season but if these two teams see each other in the playoffs again, you know Toronto will be in Philly’s head moving forward. 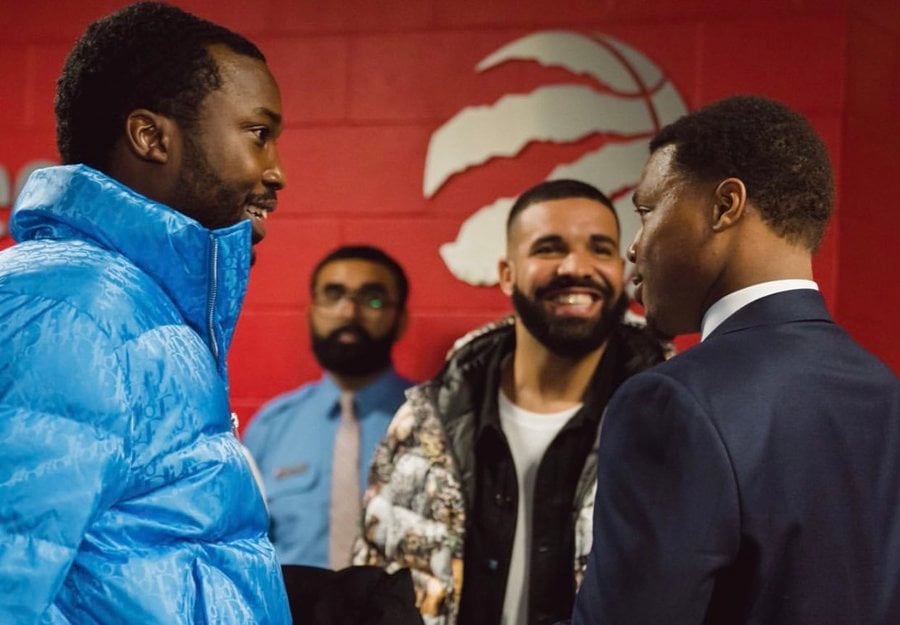 DRAKE AND MEEK MILL MEET AFTER THE GAME