Dwight Howard To Sign With L.A. Lakers After Grizzlies Buyout 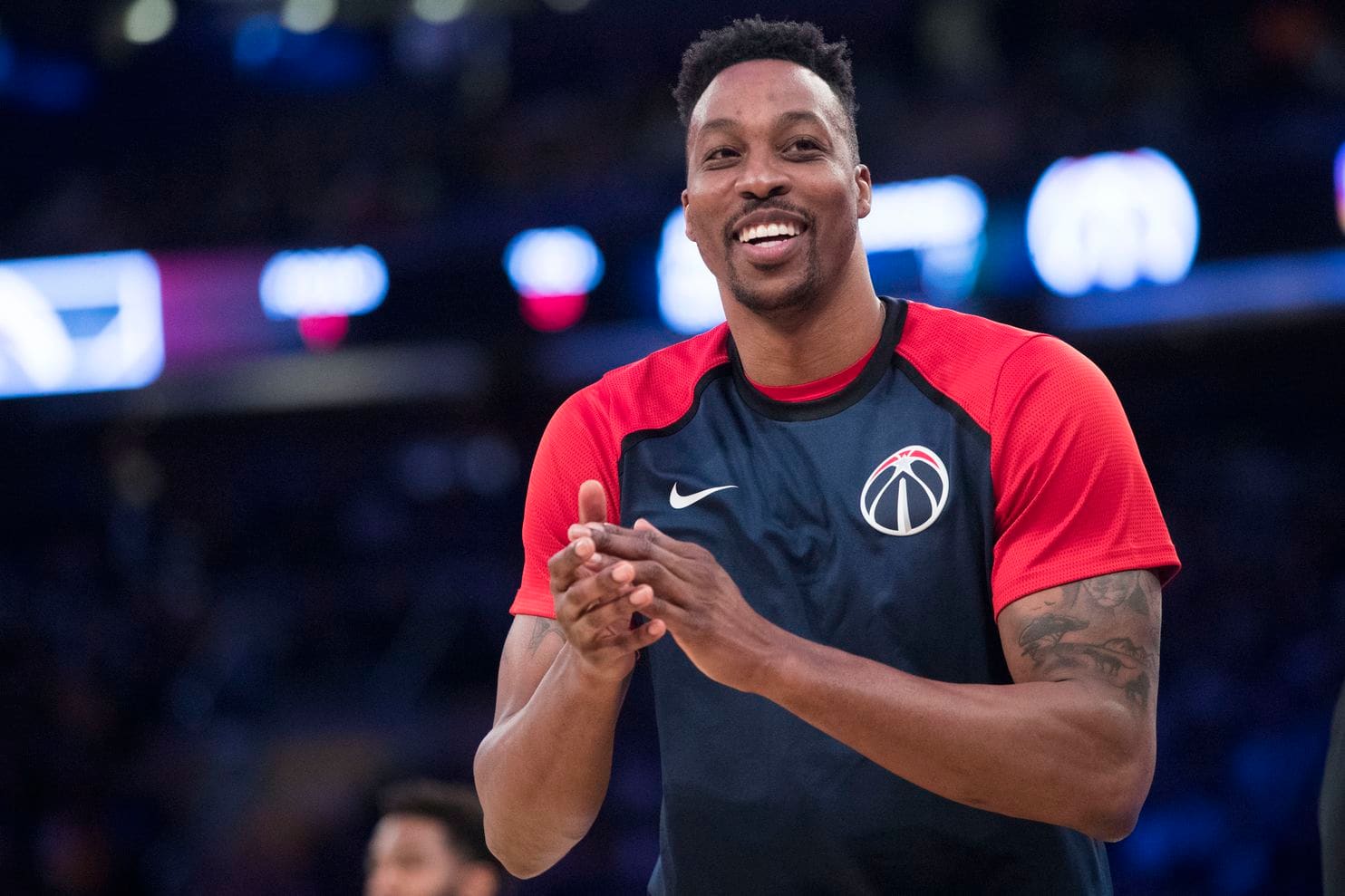 The Los Angeles Lakers are in dire need of a center after DeMarcus Cousins was lost for the season with an ACL tear in left knee, and over the past few weeks, they’ve been holding try-outs for players like Dwight Howard and Joakim Noah.

After doing due diligence with a handful of free agents, the Lake Show have decided that Howard is the one they want to sign above anyone else.

The 33-year old center will be finalizing a buyout with the Memphis Grizzlies and then make his way out to L.A. for his second stint on the team.

In all reality, Dwight will not have a big role for the team, probably playing backup to JaVale McGee in the lineup and getting limited minutes. His stock has plummeted since his All-Star days, signing with six teams in as many years. Last season with the Washington Wizards, he averaged 12.8 points and 9.2 rebounds in 25.6 minutes per game.

He’s not too beloved in Los Angeles after what happened last time, but Howard is in desperate need to redeem himself before he sees himself out of the league. He’s better off doing whatever is asked of him and playing the bench.

You know, if he doesn’t get injured first.

UPDATE: Howard’s contract will be non-guaranteed and it comes with a contingency: “if you disrupt the team, you’re gone.” In meetings before the signing, Dwight told the Lakers he has hit rock bottom and promised he would accept a lesser role, blocking shots and rebounding. He also showed results of his back being healthy and how he lost 25 pounds to get back into shape.