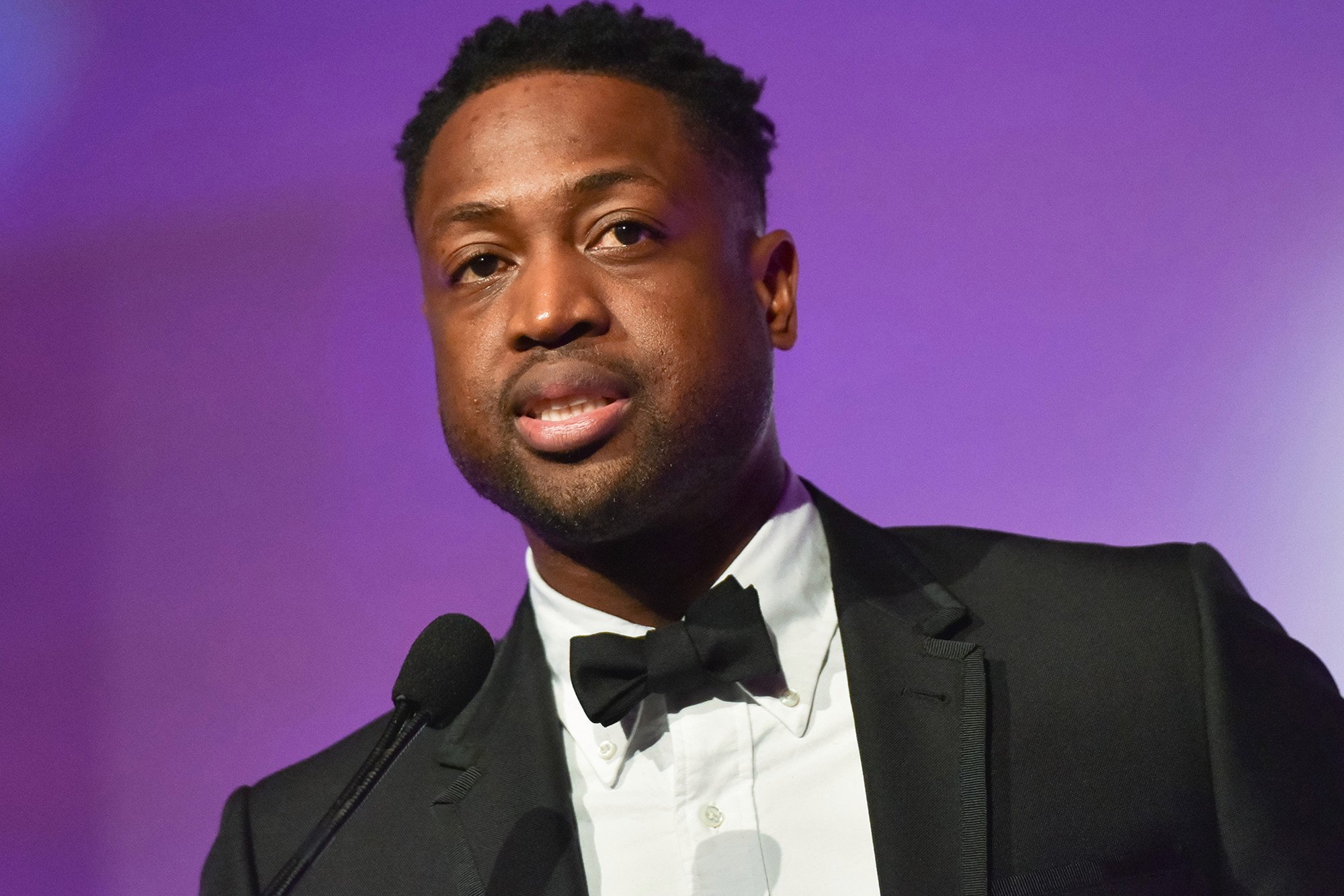 It didn’t take long, but Dwyane Wade has found a career outside of the Miami HEAT and the NBA, and it’s the studio with the TNT crew.

In an announcement by Turner Sports and WarnerMedia, the future Hall-of-Famer has reached a multi-year deal that includes an analyst on TNT broadcasts and commentator. He will join SHAQ and Candace Parker for Tuesday night coverage (formerly dubbed as “Player’s Only”).

He will also make appearances in the studio for the NCAA Final Four and National Championship as part of Turner Sports and CBS Sports coverage.

The Inside the NBA crew welcomed him to the TNT family last night.