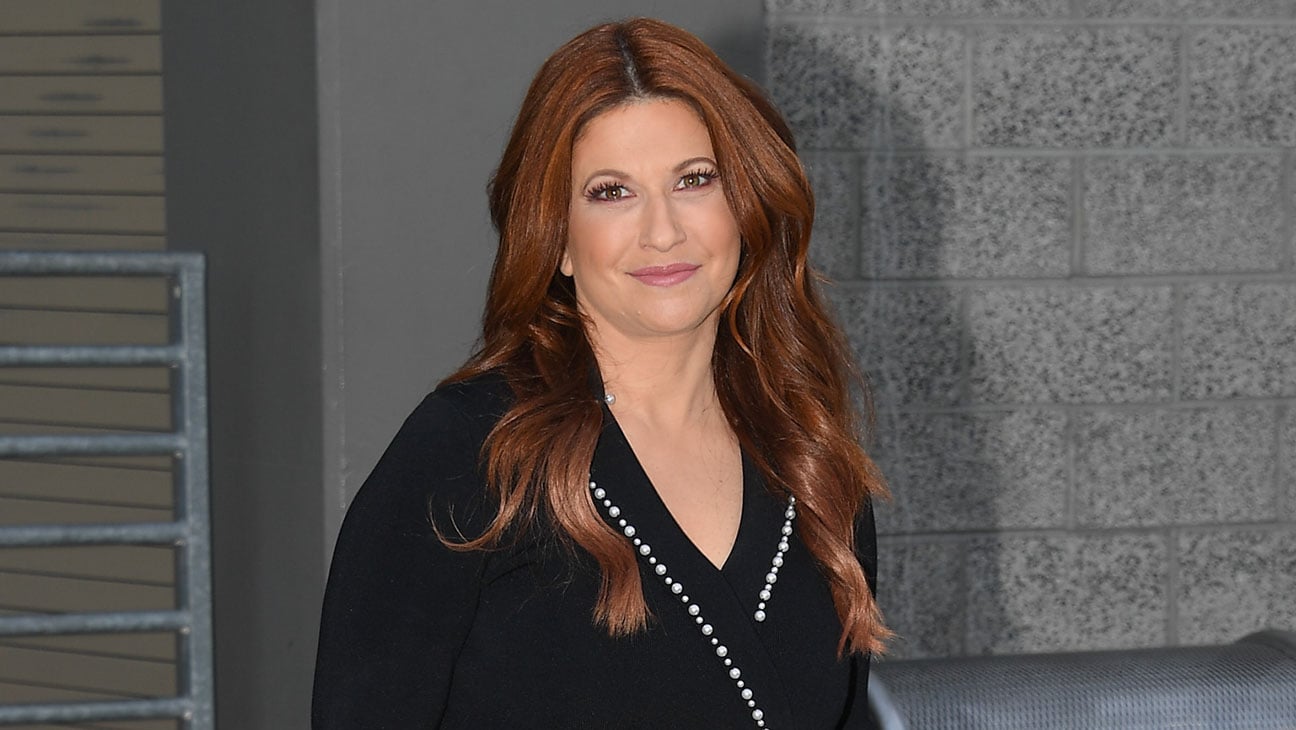 services no longer needed in the community. . .

ESPN removes Rachel Nichols, cancels Jump after the departure of Maria Taylor; and the controversial conversation with LeBron’s top advisor. ESPN’s senior vice president of production, David Roberts, confirmed in a statement to CNN Business, that the long-time host had been removed from the coverage of the sport; and her weekday show was cancelled.

Robert said, “Both sides mutually agreed that this approach regarding our NBA coverage was best for all concerned. Rachel is an excellent reporter, host and journalist, and we thank her for her many contributions to our NBA content.”

In the audio, LeBron James top advisor, Adam Mendelsohn, was also heard saying he’s exhausted by the Me Too and Black Lives Matter movements. While LeBron didn’t publicly address those comments made by his business partner; his former teammates Kendrick Perkins and Richard Jefferson were quick to defend her. So much, that the spoke more than Rachel, during the initial phony apology.

Since then, Maria Taylor parted ways with ESPN after both sides couldn’t reach an agreement on a contract extension. Soon after, Taylor joined NBC Sports and Amazon for the NFL, where she saw a large lucrative deal that started during the Olympics.

The network’s coverage will be overhauled, as it was the NBA who made the decision to have Nichols removed. Due to players feeling comfortable and the viewership falling for the show; it’s expected that Malika Andrews will soon be one of the top-featured on-air personalities for ESPN’s NBA converge.

Take a look at media below and let us know in the comments what you think.

Expect to see more of Malika Andrews on TV, as the NBA felt it was best to have a person players felt comfortable with 💯 pic.twitter.com/lz1carxkrv