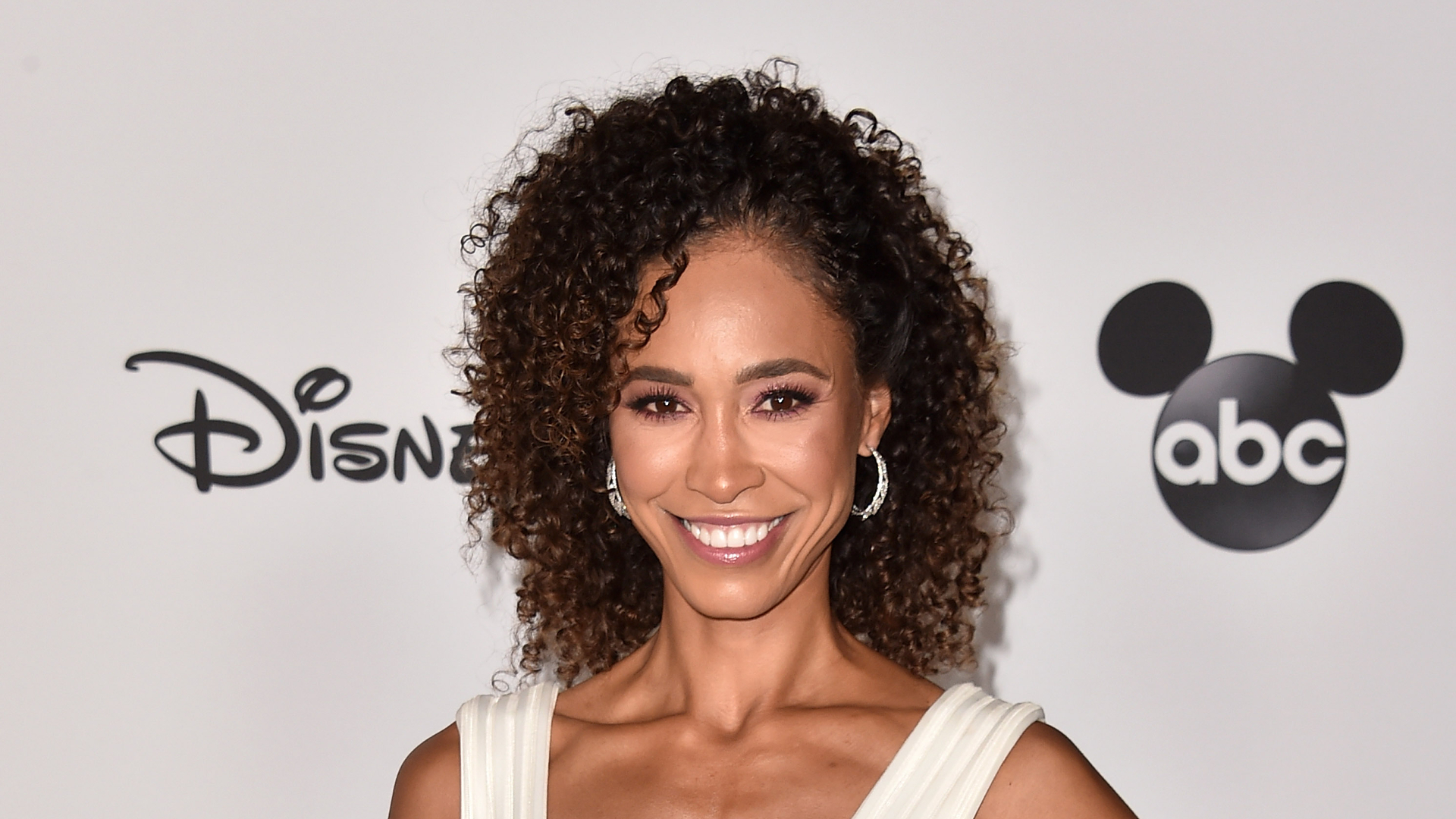 ESPN Removes Sage Steele Criticizing Company Vaccination Policy, as she’s been under fire for recent controversial comments about Obama. For whatever reason, her comments against the former President have been the headlining story of why Sage was removed.

However, going against ESPN and criticizing Walt Disney Company’s vaccination policy is the real reason she was indefinitely suspended from TV.

During her visit to Uncut with Jay Cutler last week, Steele said “I didn’t want to do it, but I work for a company that mandates it and I had until Sept. 30, or I was out. I respect everyone’s decision, I really do, but to mandate it is sick and it’s scary to me in many ways. I don’t know what comes next, but I do know for me personally, I feel like I’m defeated.”

She soon segued into Baraka Obama, where she insisted on being identified as biracial, rather than being Black. Rachele discussed Obama identifying as black saying, “I’m like, ‘Well, congratulations to the president.’ That’s his thing. I think that’s fascinating considering his Black dad was nowhere to be found, but his white mom and grandma raised him. But hey, you do you. I’m going to do me.”

Along with saying disrespectful things about Obama, the Rachel Nichols vs. Maria Taylor controversy also played a large role in the decision from ESPN higher-ups to make this move.

Resisting the September 29th mandate at ESPN until taking the vaccine the day before also played a part in their choice.

ESPN anchor Sage Steele told Jay Cutler it was “fascinating” Obama indicated he was Black on his census form “considering his Black dad was nowhere to be found.” pic.twitter.com/dfrnDydFd8