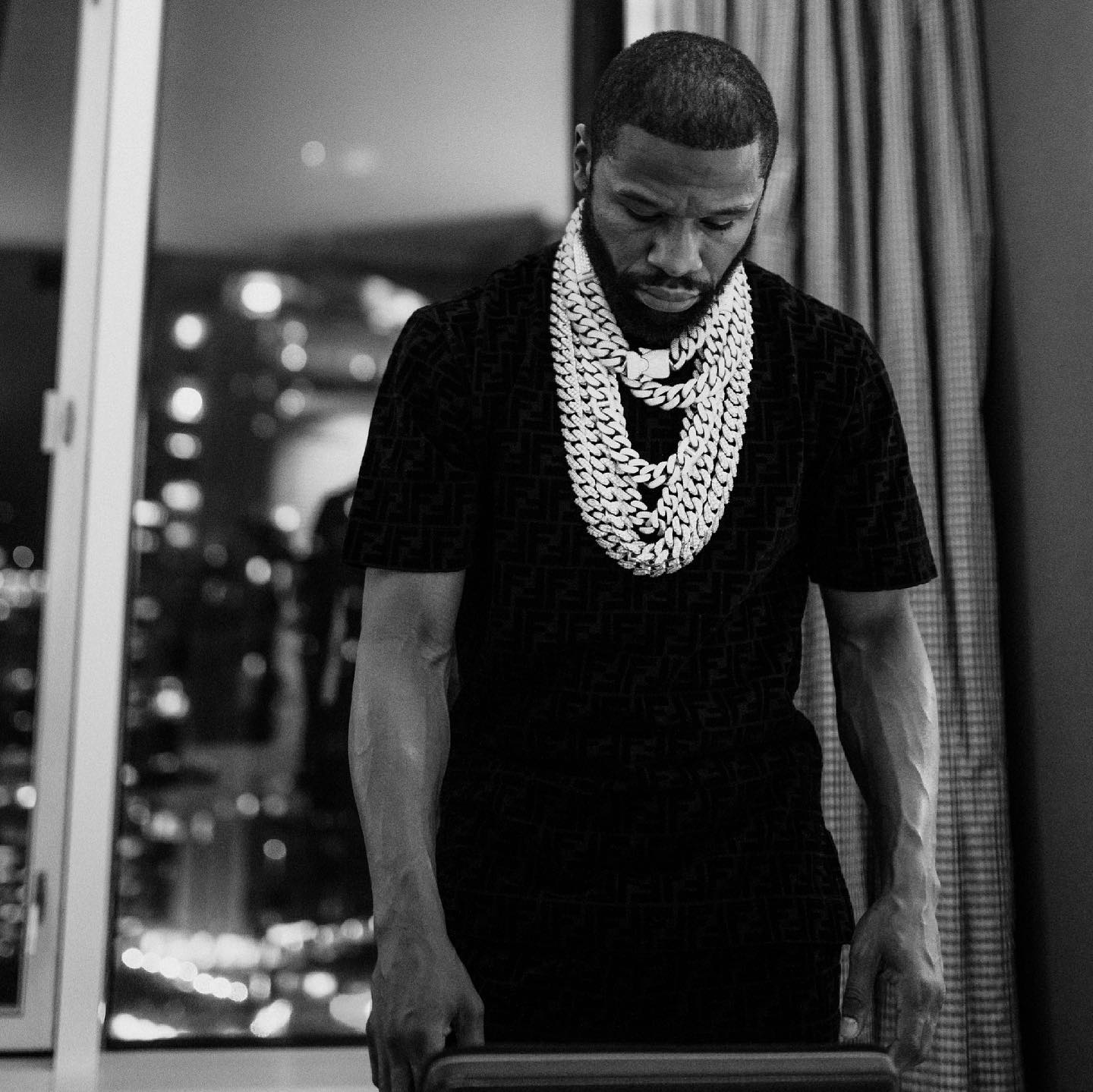 The boxing legend returns next month!

The bout is set to take place in Dubai, as Floyd will be battling the undefeated professional boxer, who holds an 18-0 record. While many are overlooking this fight, that’s taking place at a helicopter landing pad in Dubai, most are missing the bigger picture.

Due to the world not being open and certain countries in war, Dubai is the only safe zone that currently has limited pandemic restrictions. With Floyd investing money into Dubai over the years, including participating in this bout that many in the boxing world will pay attention to, we’re expecting major changes ahead.

With the international fighting scene limited now, we’re essentially expecting Dubai to be the hub for the entire sport of boxing. Yes, this sounds insane to some, but Al Haymon and Floyd Mayweather have taken losses in the sport of boxing during the pandemic.

This is largely in part to the Errol Spence Jr. and Terence Crawford not happening, which has been the most requested fight of any weight class over the last five years. PBC and Floyd also took a huge hit when their management deal with Manny Pacquiao didn’t turn out the way they wanted.

Look for multiple major fights to happen in Dubai, beyond summer 2022.

Floyd Mayweather responds to critics of his exhibition fights…