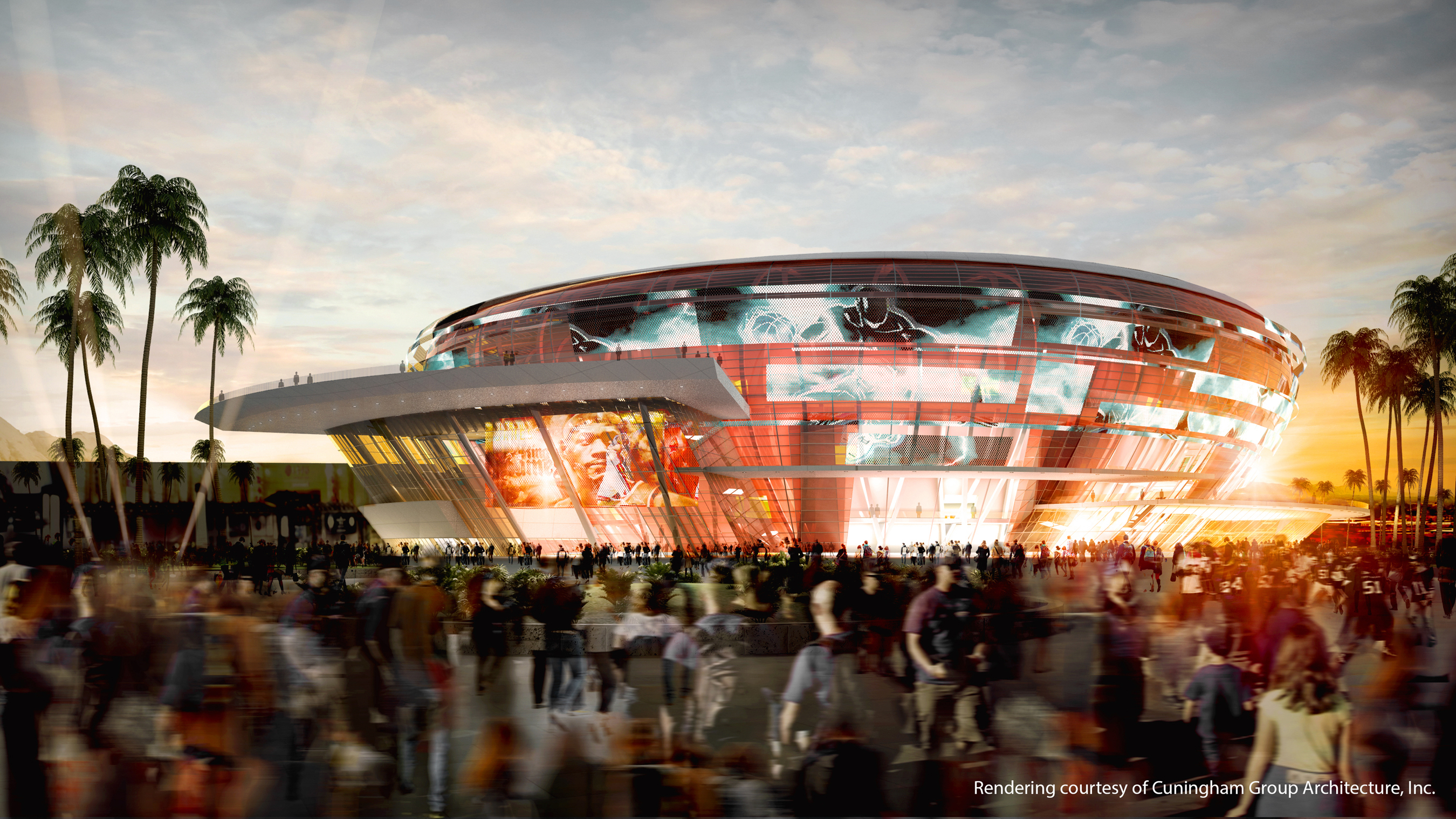 Mayweather is looking to buy a team with partners

Floyd Mayweather offers 2 Billion NBA team, as the good ole boys club may finally have to allow somebody in the door with the league losing money. Over the last two years, we’ve heard rumors about both the upcoming Las Vegas and Seattle expansion teams for the NBA.

With most people leaving Los Angeles for Vegas as the new hub of the west coast, a lot of money is coming to Nevada.  However,Floyd Mayweather has been looking to make Dubai the new hub for professional boxing.  Therefore, you’ve seen him have numerous exhibition bouts, which has turned eyes to city of the United Arab Emirates.

Now, reports leaked last week that Floyd Mayweather has offered $2 billion plus to purchase an NBA team.  Normally, this would be scoffed at by other owners, since Floyd is a person that doesn’t look like most owners.  However, with the NBA’s revenue and ratings down across the board, they may have no choice but to bring in a fresh face.

Considering how horribly people in charge have promoted the next generation of stars beyond LeBron James, they have no clear-cut superstar they want to replace the King.  In recent weeks, TNT has shown reluctance to renew their partnership with the NBA, as ratings further decline after the emergence of YouTube highlights for five minutes.

Most people aren’t sitting down to watch a full 2 ½ hour NBA game, as they can consume the bulk of important moments in under a few minutes.  With Floyd Mayweather and his partners from Dubai, this is a big step at having another majority team owner since Michael Jordan’s purchase of the Charlotte Hornets.

Expect basketball legends LeBron James and Kevin Durant to look into ownership of a franchise, as their careers are coming to an end.