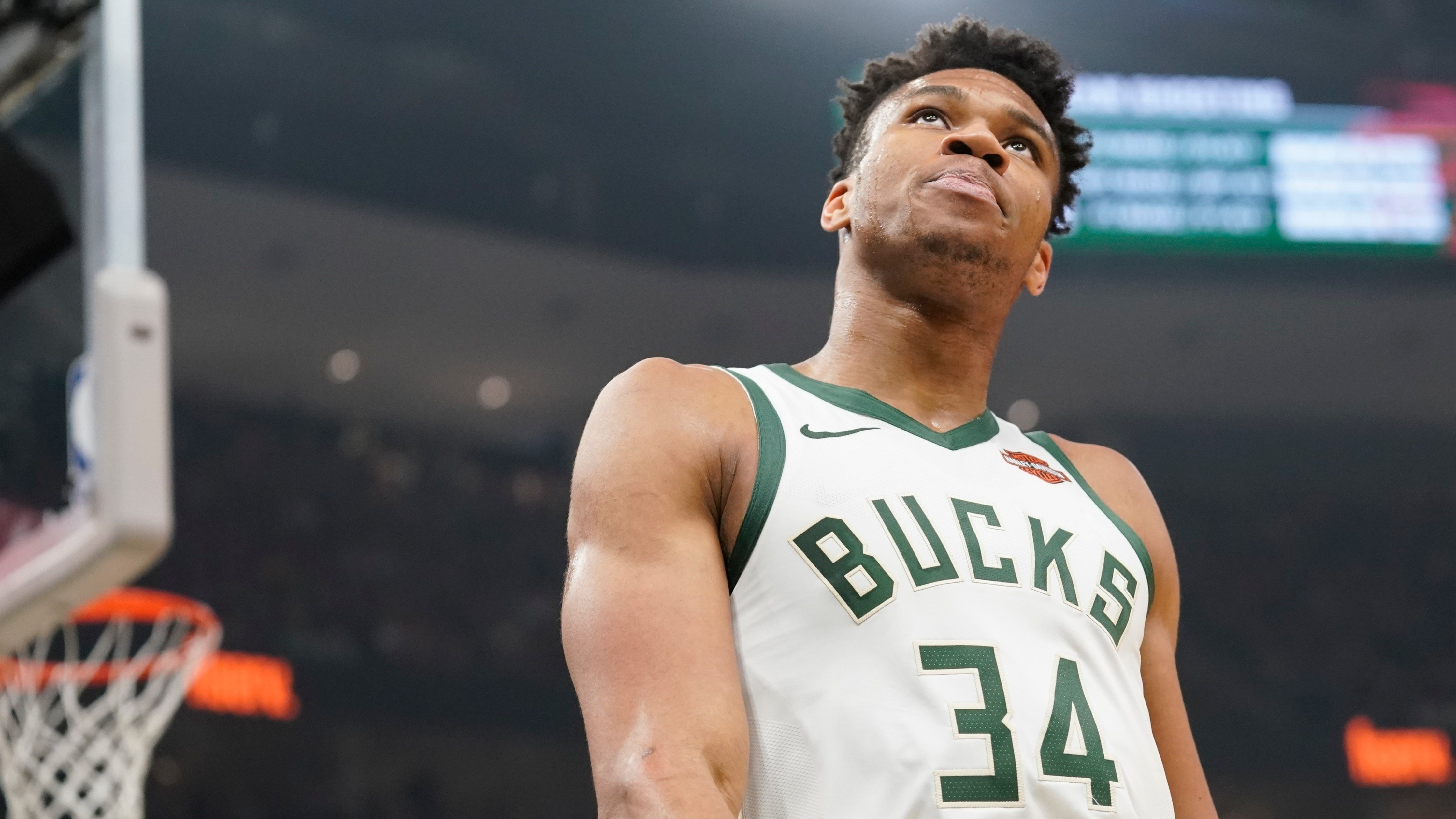 After missing Game 5 of the Eastern Conference semifinals against the Miami HEAT and being eliminated from the playoffs, speculation has been going around about Giannis Antetokounmpo and his future with the Milwaukee Bucks.

His contract is coming to an end after the 2020-2021 season and he could explore free agency.

Though the Bucks can offer him a SUPERMAX this summer, the team underachieved after having the best record in the entire NBA for the regular season. Most thought Milwaukee would make the Eastern Conference finals and even the NBA Finals. Obviously, that wasn’t the case when they met with Jimmy Butler and company.

Here’s what he had to say about the rumors about him leaving the team:

“It’s not happening. That’s not happening. Some see a wall and go in [another direction]. I plow through it. We just have to get better as a team, individually and get right back at it next season. If winning a championship was easy, everyone would have one. We lost. Everyone saw that we lost. It’s disappointing, but what are we going to do? We’re going to keep working. I’ve got confidence in my teammates.”

Antetokounmpo is fresh off winning Defensive Player of the Year (maybe MVP as well) and has a good squad on his hands. The team just has to get over the hump in the postseason and maybe add one or two pieces to help them succeed when it counts.

As of now, the team relies too much on Giannis and they do not have a good record without him on the floor. That needs to change next season.