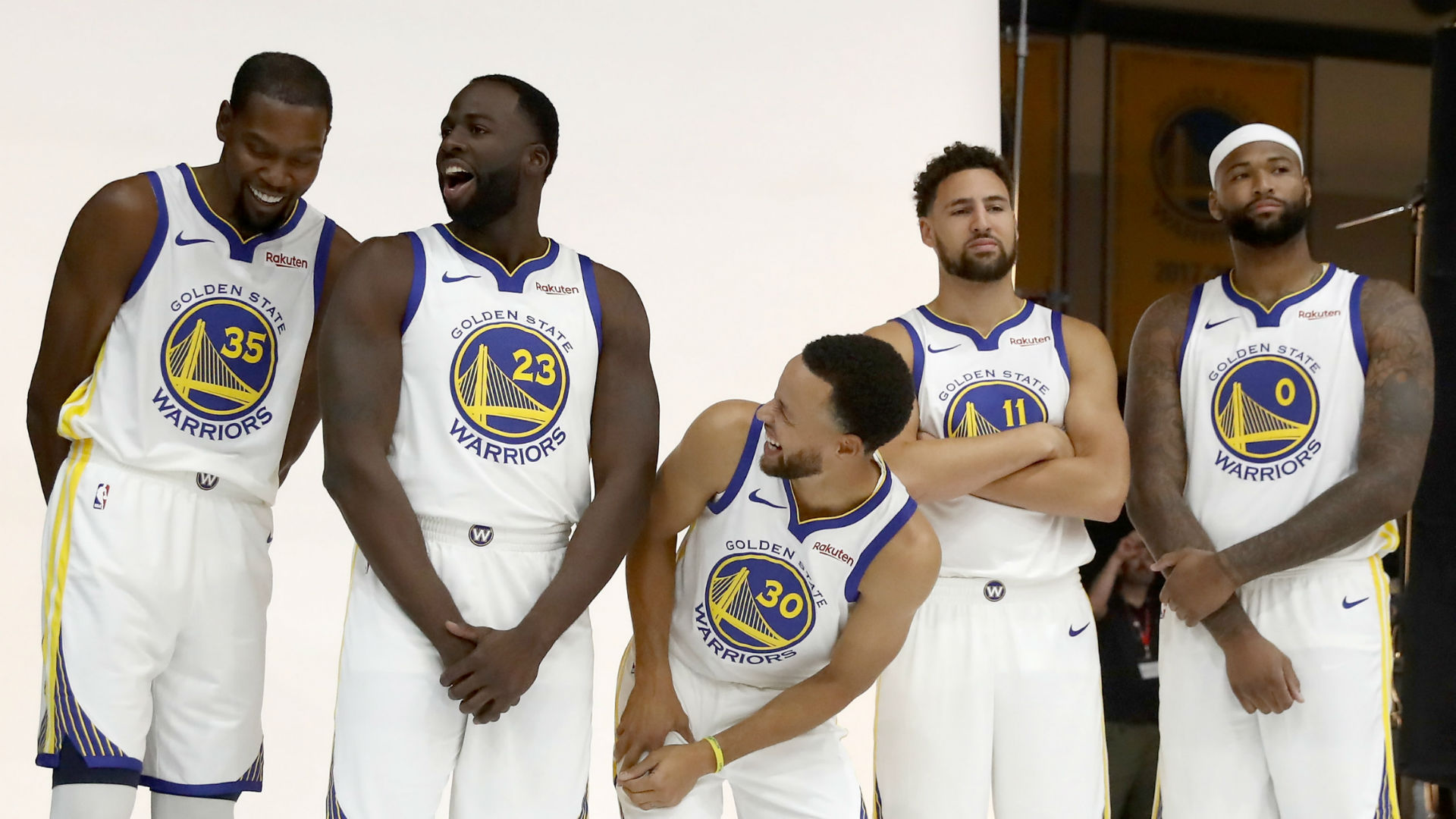 This entire season, the Golden State Warriors have been trying to maneuver through internal drama, external talk and the fact they are trying to 3-peat and win an NBA Championship for the third year in a row.

While Kevin Durant‘s departure from the squad is almost imminent, Dub Nation is preparing for a worst case scenario situation, with Klay Thompson bolting as well.

According to ESPN’s Adrian Wojnarowski on this morning’s Get Up,

“Internally in Golden State, there’s a sense of let’s try to put aside what’s coming in July. We have a chance to do something very rare in sports, to three-peat. Let’s try to keep our focus there and win the title, then let July play out the way it’s going to. But I think the Warriors are bracing for possibly seismic change within that organization.

I don’t know if there’s a lot of talking that has to happen between the Warriors and Kevin Durant. I think he knows what it is, what he wants, and there may be nothing the Warriors can do or say to change that.

If they come with a five-year, $190 million max deal for Klay Thompson, that’s done on July 1—he’s going into the new building with Steph Curry. If they try to do anything less than that, you can expect Klay Thompson to be out in free agency. Watch not for the Lakers, then, but the Clippers.”

While the Warriors can afford to let Durant walk and possibly keep their core together, losing half of the Splash Brothers would be a big deal. Not only because they wouldn’t be offering him the max, but because Woj said the Los Angeles Clippers is a destination to look out for.

On First Take, Stephen A. Smith added that people around the league have been strongly advising Golden State to prioritize Thompson this offseason because KD is his own man and will make his own decisions but they can’t afford to lose the second Splash Brother.

"The Warriors are bracing for possibly seismic change within that organization."