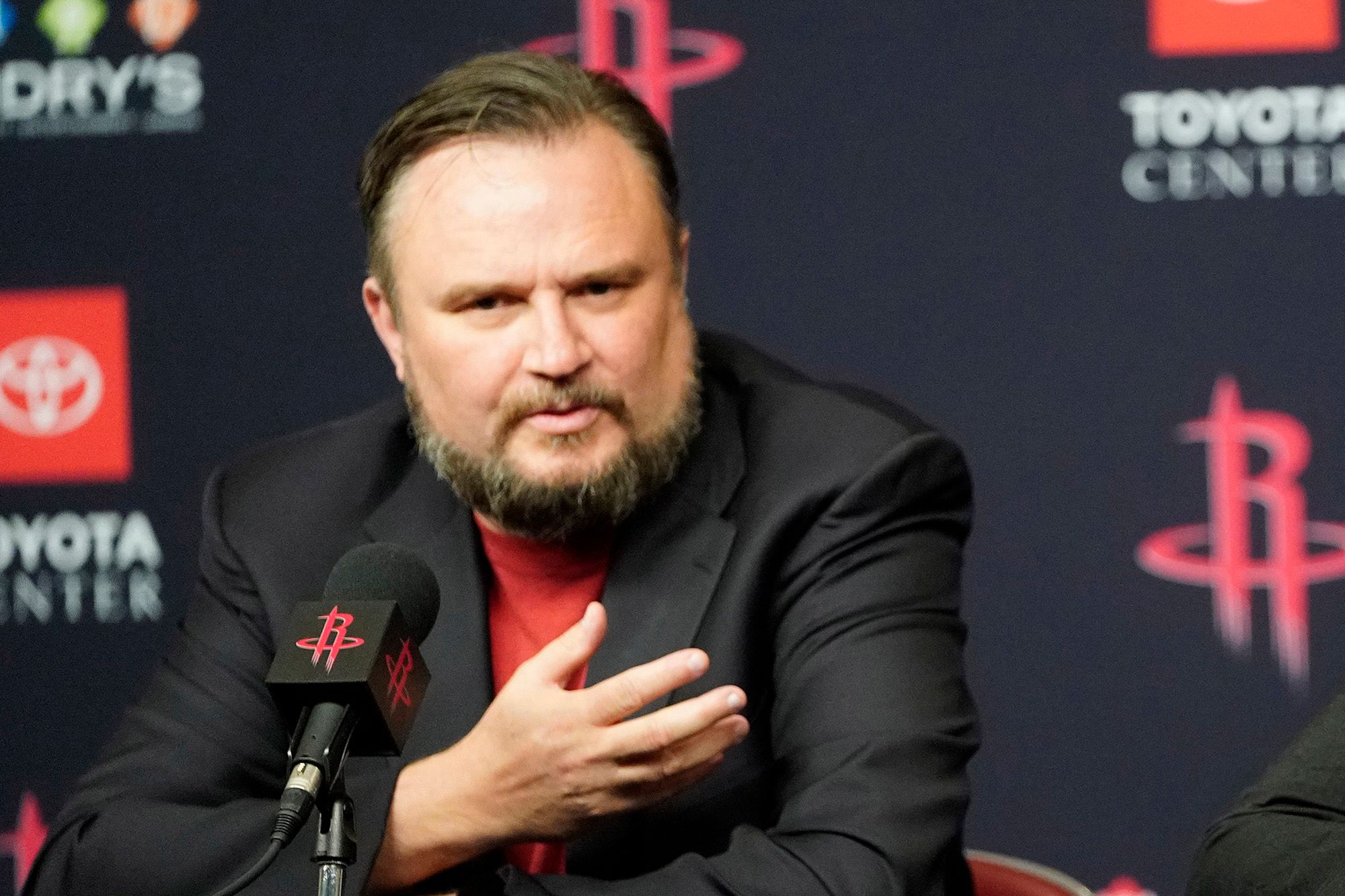 There are some big changes coming to the Houston Rockets because not only did they part ways with Mike D’Antoni this past offseason, but now General Manager Daryl Morey is stepping down from his position.

His tenure with the organization lasted 13 years.

The Rockets are planning to promote Executive VP of Basketball Operations Rafael Stone to general manager, sources said. Stone has played a significant part in the Rockets’ team building throughout his tenure with the organization. https://t.co/SmBlhaCIu8

Rafael Stone, who moves up to GM, Eli Witus and Monte McNair have been central to front office decision making for quite a few years w/ McNair more liaison to the coaching staff; Witus, Stone in the middle of transactions. Fertita has had great confidence in Stone for some time.

This comes after another disappointing offseason and underwhelming performance in the playoffs.

In the meantime, Morey will remain as an advisor to the team as they continue looking for a new head coach. He is currently weighing out his options to see what he would like to do professionally and hasn’t ruled out a return to the NBA.

As far as his successor is concerned, the Rockets will be promoting Executive Vice President of Basketball Operations Rafael Stone to GM.

Eli Witus will also be promoted to assistant general manager.

Morey’s tenure with Houston ends with eight straight playoff appearances, including a few trips to the Western Conference Finals in that span. He also finishes with the league’s second-best regular season record in the 13 years he was GM.

It’ll be interesting where the Rockets go from here, and how the team handles both of their superstars in James Harden and Russell Westbrook as they are in their primes. Their window for a championship continues closing, so it’s win now for the franchise or destroy and rebuild time.