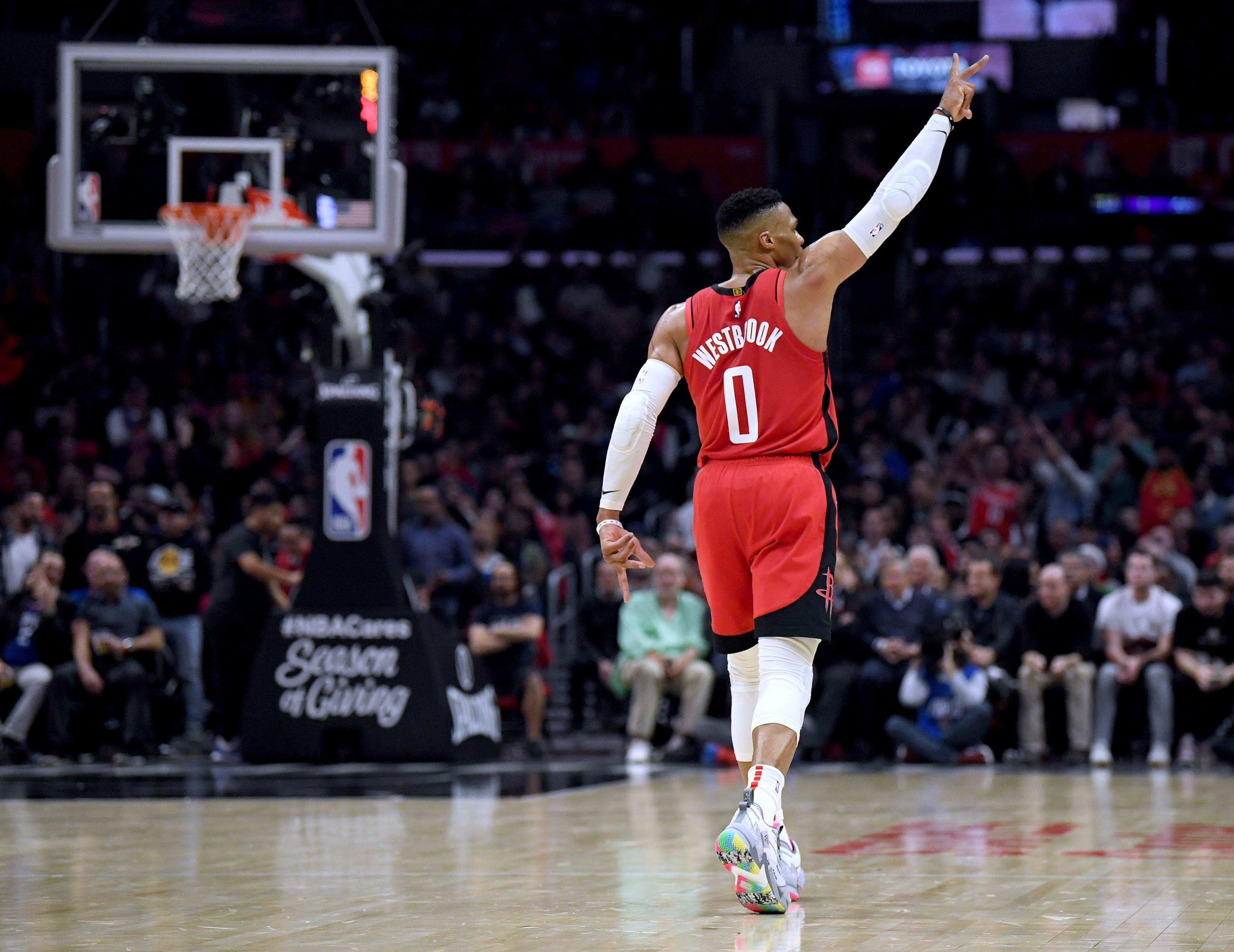 It’s about to be the third team in three years for Russell Westbrook, and now his time in Houston with the Rockets has come to an end. The organization has decided to part ways with him and break him up from James Harden, officially sending him to the Washington Wizards for John Wall and a lottery-protected 2023 first-round NBA draft pick.

Westbrook has been part of trade rumors for weeks, but it looks like Washington’s GM Tommy Sheppard and Houston’s GM Rafael Stone came to an agreement today in a matter of hours.

Houston has agreed to trade Russell Westbrook to Washington for John Wall and a first-round pick, sources tell ESPN.

Rockets source: Stance on James Harden has not changed. Houston hopes to be competitive with him this season and does not envision a scenario where Harden would be traded before the opener.

Interestingly, both GM’s hope that this move helps keep their star players (Harden and Bradley Beal) around for the long term.

That’s going to prove to be difficult, at least for H-Town.