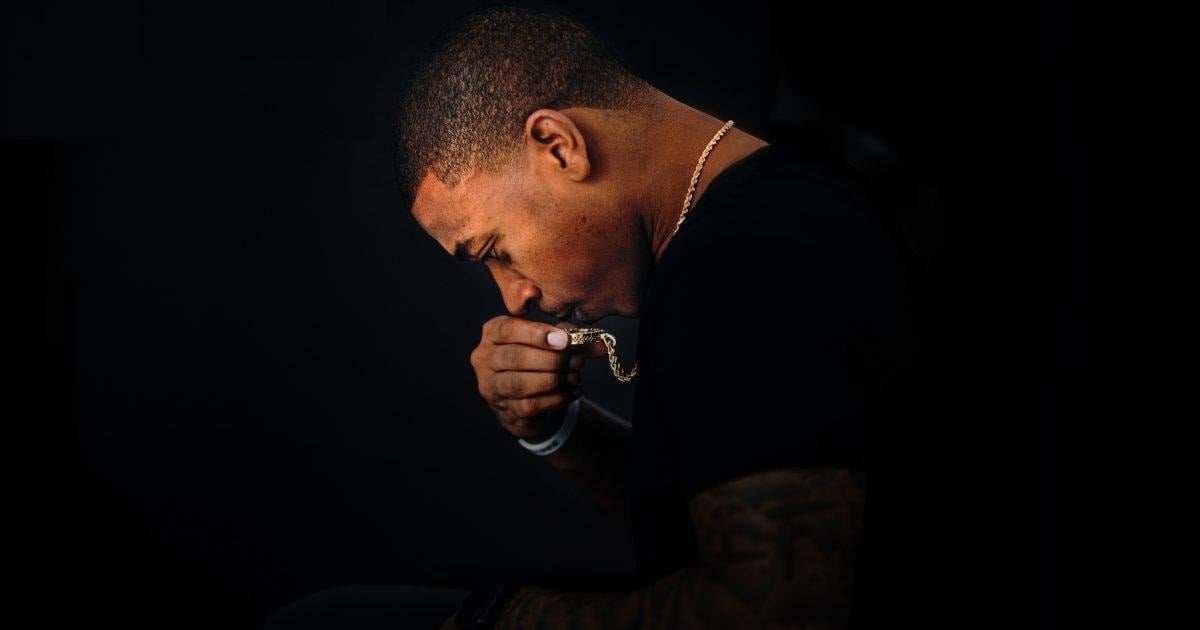 One of the worst moments in basketball this decade, has been the Isaiah Thomas contract saga. Just two years ago, the 5’9 point-guard led the Boston Celtics to the Eastern Conference finals, with an injured hip. I.T. showed so much loyalty to the organization, that he even played through a game, when his sister tragically lost her life in a car crash heading to the playoffs.

Just a few weeks after, the team quickly traded him to the Cleveland Cavaliers, where he partnered up with LeBron James – before being sent to the Los Angeles Lakers in their mid-season failed trade. After playing through injuries, I.T. managed to put up respectable numbers, when he wasn’t forced to stand in a corner.

With many teams in desperate need of a veteran point guard, the Denver Nuggets took a chance on I.T. – inking to a one-year veteran’s minimum deal. Thomas is currently set to play back-up to Jamal Murray, who they have some history with on the court.

Let us know in the comments what you think of the signing.

Free agent guard Isaiah Thomas has agreed to a one-year deal with the Denver Nuggets, league sources tell ESPN. Thomas will reunite with Michael Malone, who coached him with the Kings.