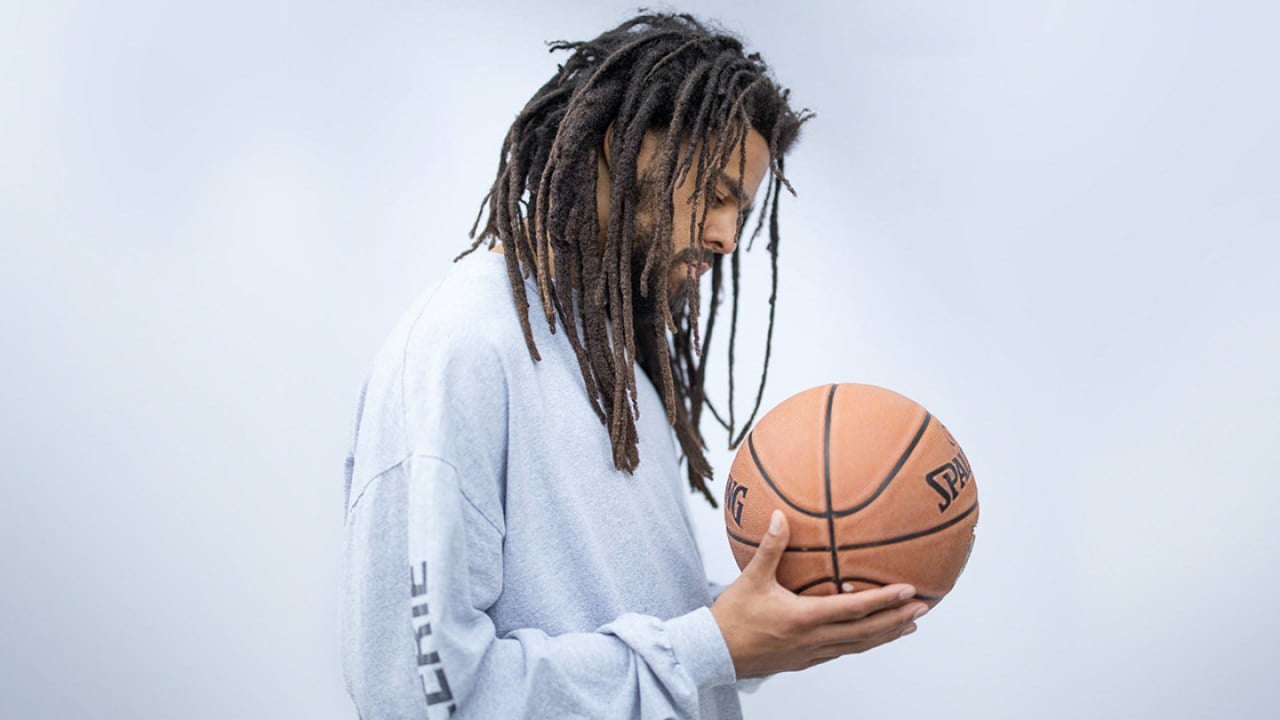 After all of these years of wanting to play basketball professionally, J. Cole is making his hoop dreams a reality.

On the heels of dropping his Applying Pressure: The Off-Season documentary and single, Cole has flown overseas this past weekend and joined the Rwanda Patriots BBC in the debut season of the Basketball Africa League. He will make his first appearance for the team on Sunday, when he takes on Nigeria’s River Hoopers. His season with the Patriots will last between three and six games.

.@JColeNC is currently in Rwanda competing for a roster spot on their club team for the Basketball Africa League, according to @NewTimesRwanda.

Don't know about the BAL yet? Here's the story by @MarcJSpears 🔗: https://t.co/aCiKTg3Ljo