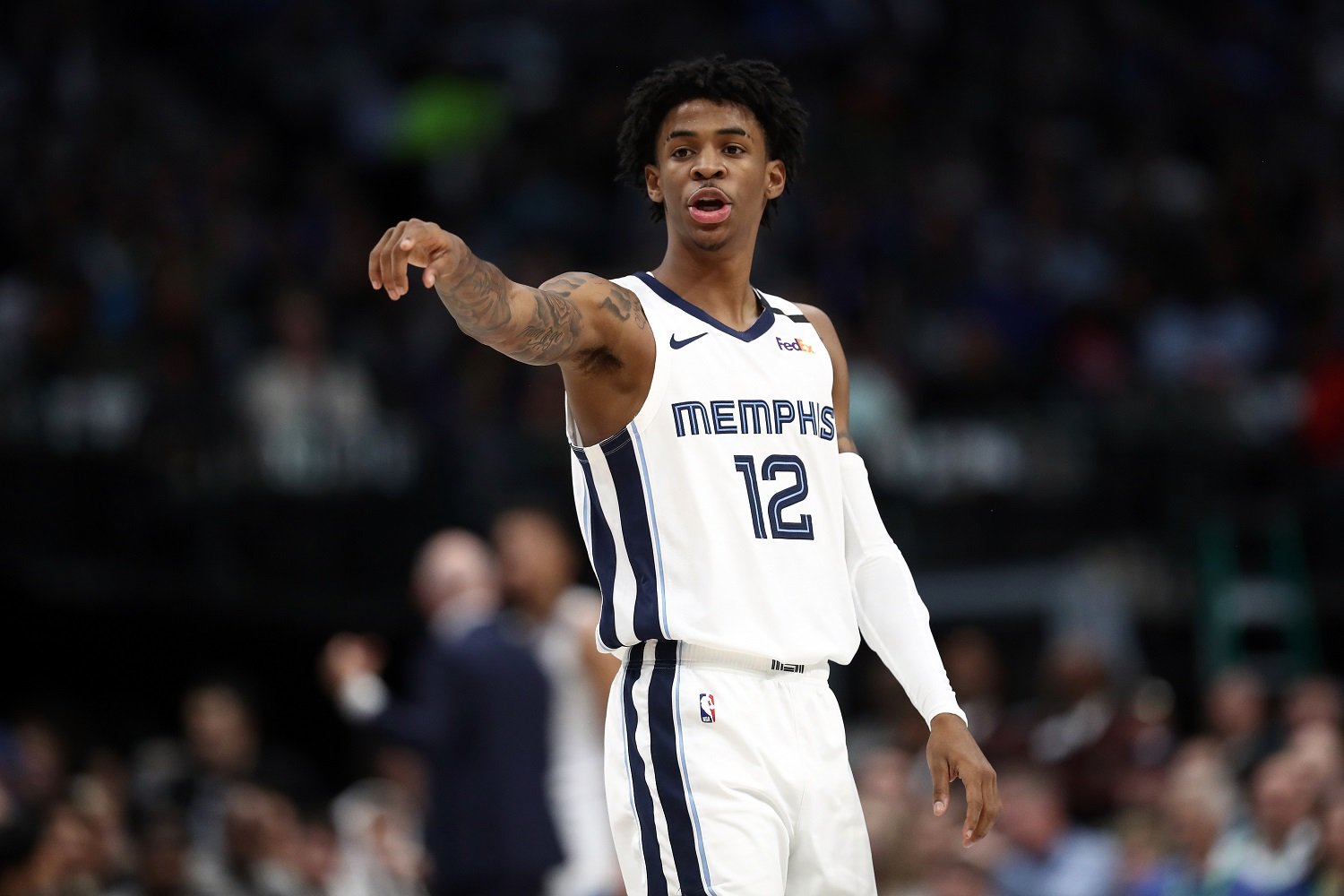 Though he didn’t will the Memphis Grizzlies into the playoffs after having the 8th spot in the Western Conference before the bubble, rookie Ja Morant has won the NBA Rookie of the Year award. He was the clear winner, grabbing 99 out of the 100 first place votes. Surprisingly, Zion Williamson got third place, with Miami HEAT guard Kendrick Nunn coming in second.

Morant took over the Grizz as the face of the franchise when the organization traded away longtime mainstays Marc Gasol and Mike Conley.

Nobody expected them to make it into the playoffs this season and it was a fight until the end. Unfortunately, thanks to injuries at the wrong time, the team did not make it to the postseason and barely missed out.

Either way, it was a successful season for Memphis, who is ahead of their rebuild.

Ja finished the NBA season leading all rookies with averaging 17.6 points and 6.9 assists per game, while shooting 49 percent from the field.

With a few more pieces, this squad will be making some noise in the postseason soon.