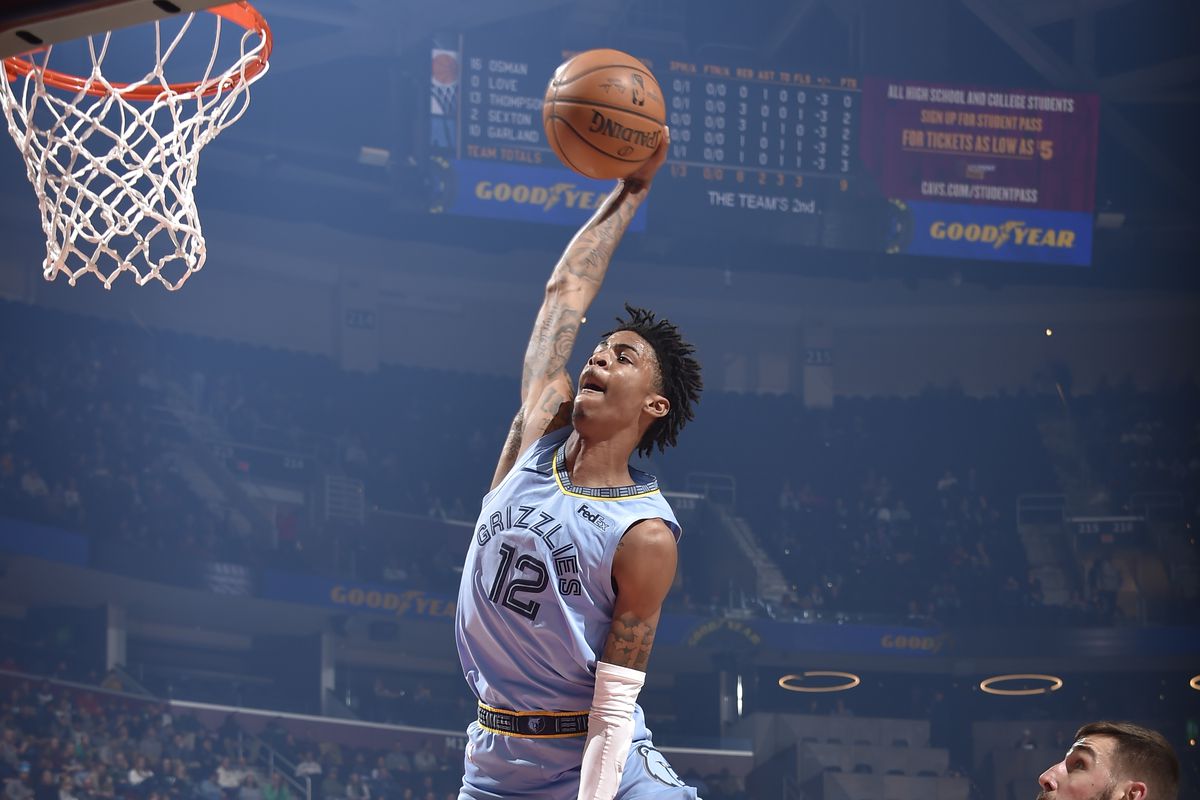 NBA All-Star is coming up quick and one of the biggest draws of the weekend is already being finalized. Earlier today, it was reported by Shams Charania of The Athletic that Dwight Howard has agreed to participate in the upcoming competition.

Superman is back: Lakers center Dwight Howard will participate in the NBA Slam Dunk contest at All-Star Weekend in Chicago, per sources. Story on @TheAthleticNBA: https://t.co/tox8RX7n3x

Other invitees that may join at this year’s Chicago festivities are two-time winner Zach Lavine (from the hometown Bulls), Memphis Grizzlies rookie Ja Morant, and Miami HEAT forward Derrick Jones Jr. According to ESPN, Lavine will likely participate if he is voted to the Eastern Conference All-Star team.