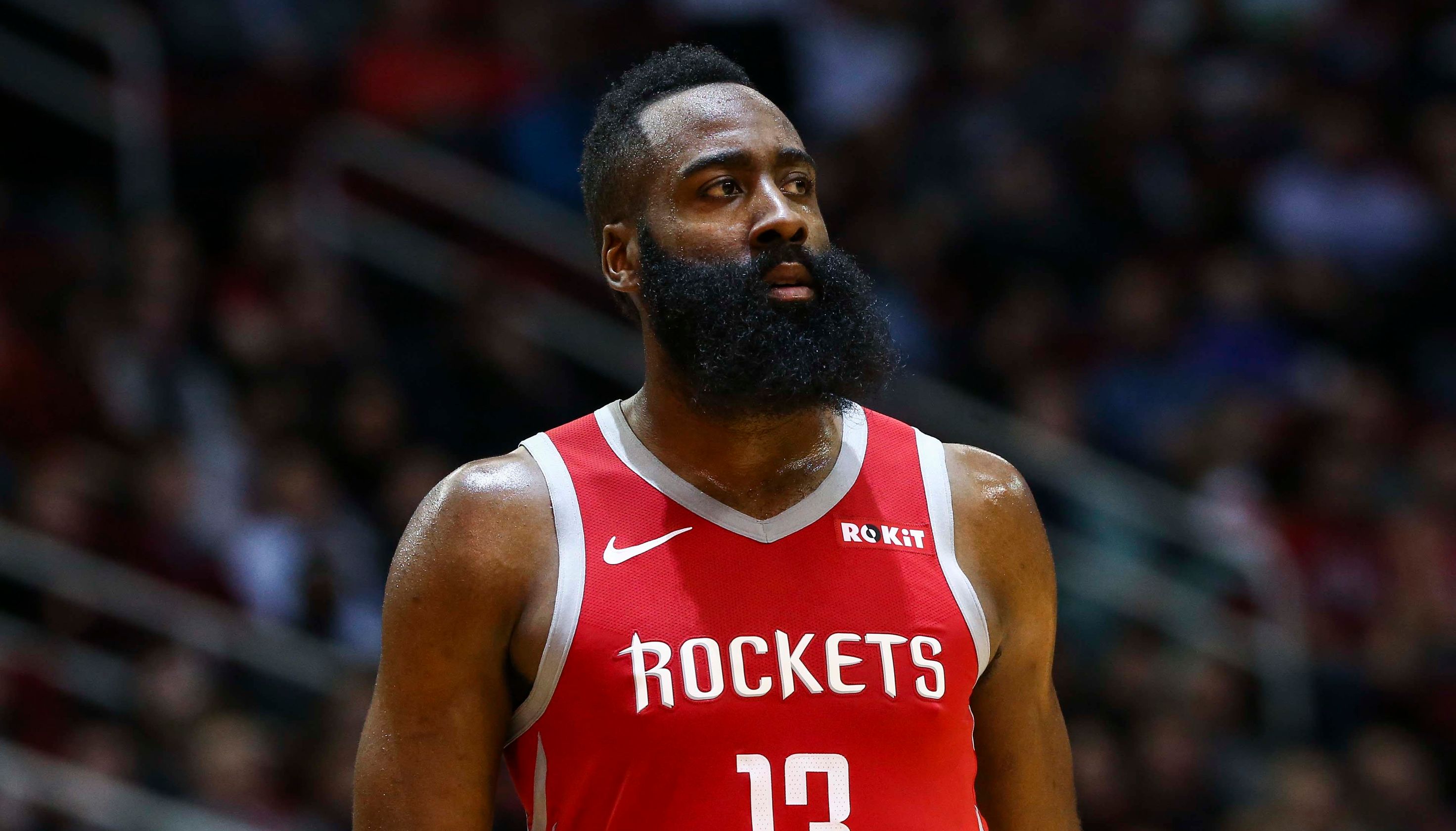 It took 32 games in a row, but James Harden’s scoring streak of 30-point games has come to end tonight against the Atlanta Hawks. In the Houston Rockets win, The Beard only racked up 28 points, two shy of continuing the streak.

The record was the second-longest in NBA history, well short of the 65-game streak Wilt Chamberlain accrued.

Harden was back in action tonight after missing the team’s win against the Golden State Warriors on Saturday. He did not play in that affair due to a neck injury.

Either way, it’s an incredible achievement.