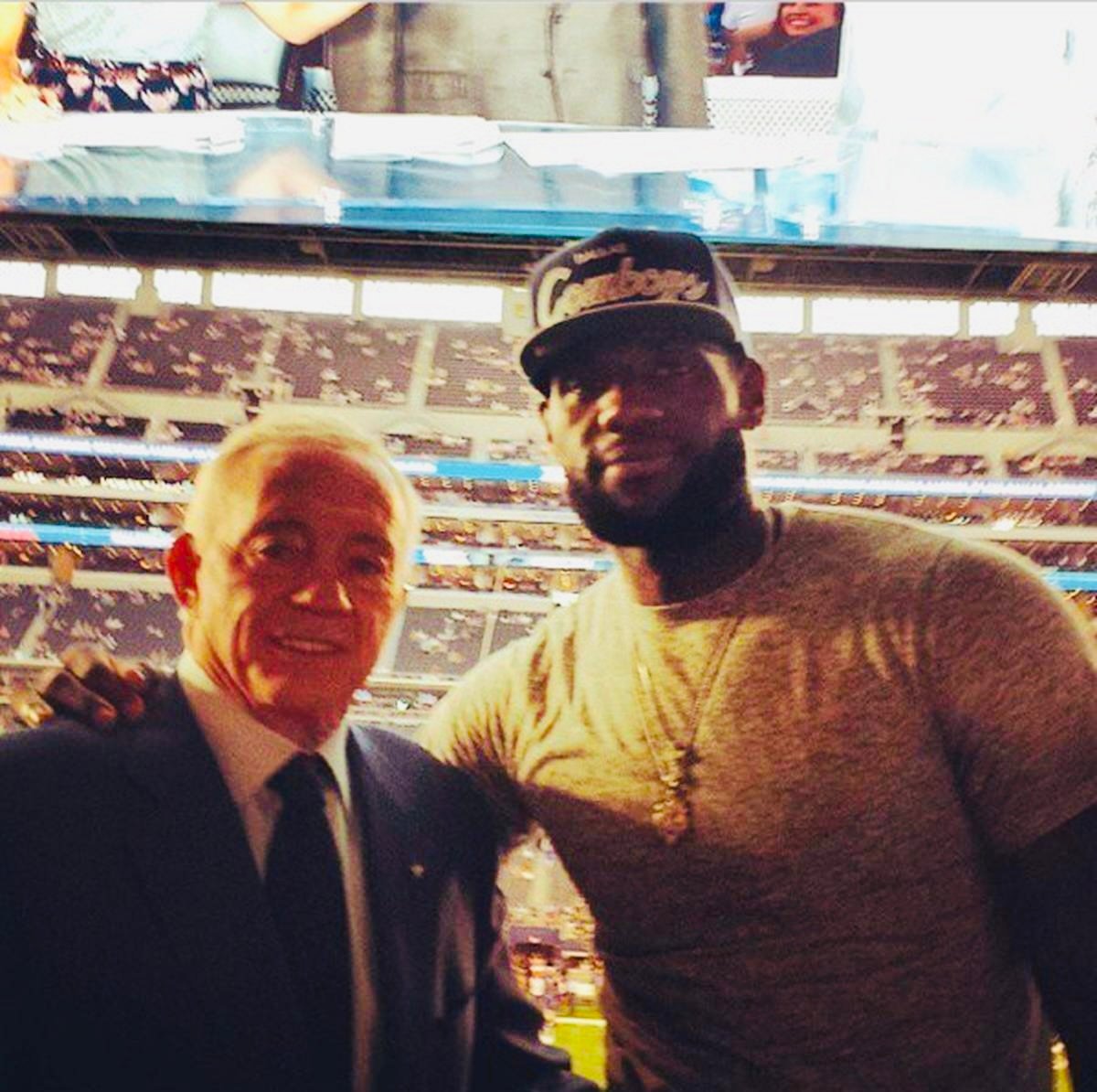 Jay Williams vs. Stephen A Smith ESPN Jerry Jones video is one of the most talked-about stories about LeBron James rare support for Kyrie. With many ignoring this topic because it involves a person they love, Jay Williams decided to be the first person on TV to call out Jerry Jones.

Last week, a photo emerged of the Dallas Cowboys owner in a segregation photo from 1957, which caused many to believe he was a racist. Everyone ignored this story, as Kyrie Irving was the victim of media scrutiny, including the Brooklyn Nets star being targeted every time he walks out of his house.

Now, this week, Jay Williams put ESPN and the rest of sports media on blast for not speaking on the situation with Jerry Jones. So much, that he called out Stephen A. Smith’s recent support of Jerry Jones and wanted to find out everything before going off the ledge.

If you’re mad at Jerry Jones for a picture out of context from 1957 then why did you vote for Joe Biden? pic.twitter.com/vDMAv3uG69

Jerry Jones is 80 years old and from Arkansas. It’s today you found out he was racist?? pic.twitter.com/RgH1CLlYde

Stephen A Smith defends this rationale.

I guess most of the folks in this picture were just “curious” too. pic.twitter.com/UAaD57sqLw