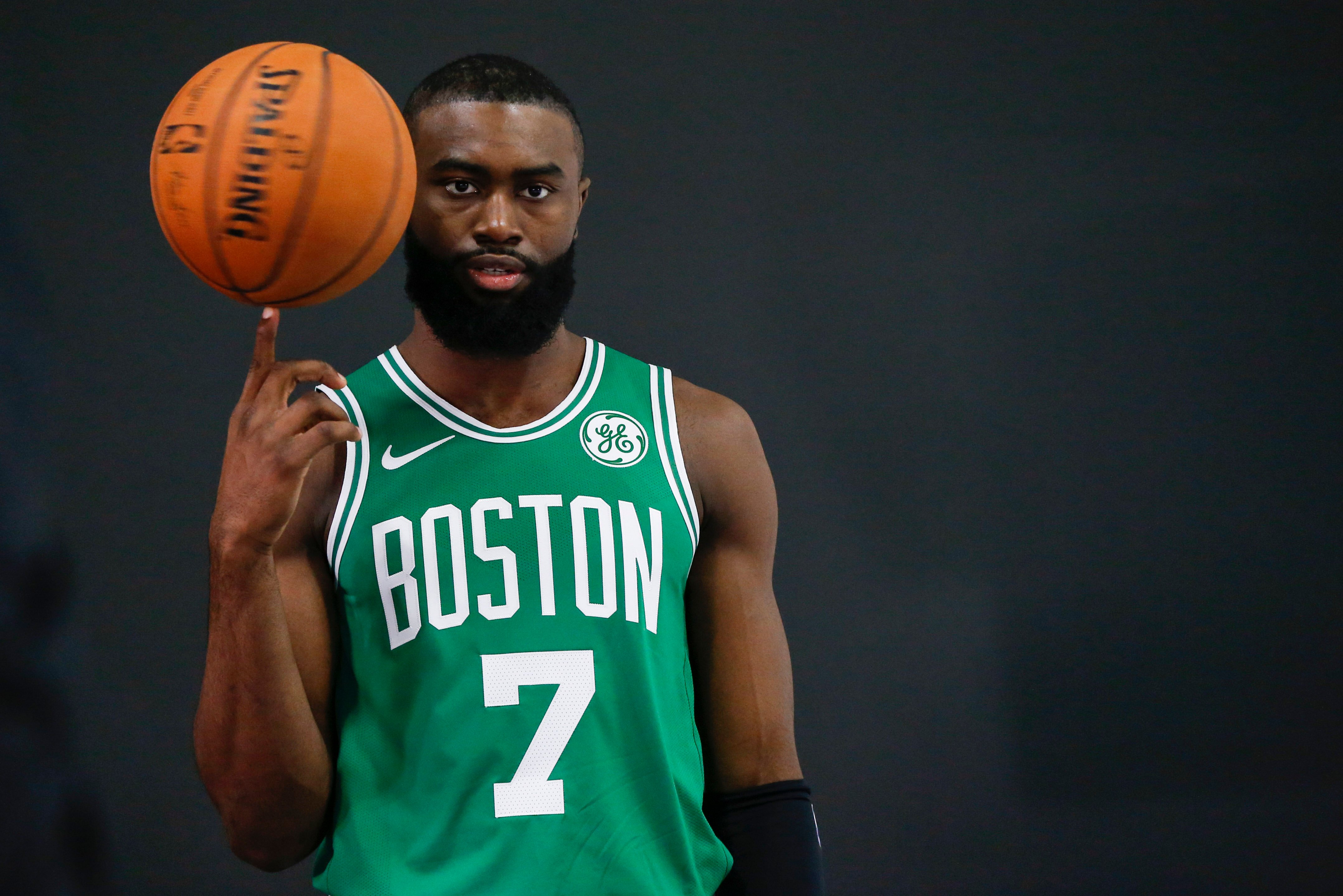 The rookie deals keep getting extended and one of the biggest of the day is undoubtedly the Boston Celtics giving Jaylen Brown a 4-year, $115 million dollar contract.

There was doubt as to whether or not the C’s would keep Brown, but Danny Ainge remains committed to his 2016 draft pick that has exceeded expectations and put himself in the conversation as one of the best young guys in the league.

Though he didn’t take a leap forward last season like folks expected, he is still an integral part of the Celtics lineup and they will need him if they plan to succeed.

The former No. 3 pick from California featured in this summer’s FIBA World Cup team and has steadily performed in the playoffs for Boston.