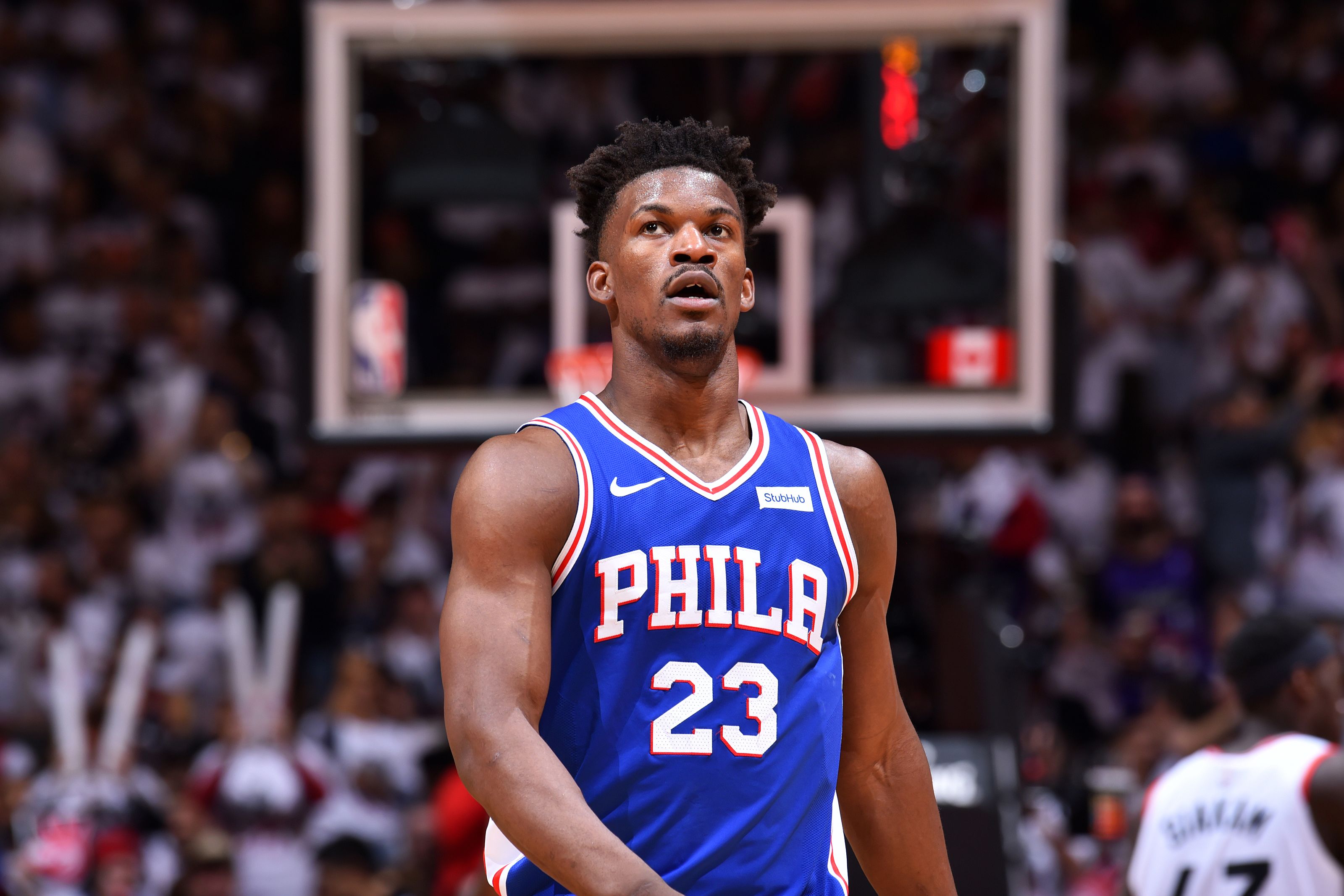 Jimmy Butler has been in the NBA for almost a decade at this point, so he’s got a pretty good idea of who the best players in the league are.

In a new piece for The Players Tribute, the Miami Heat star has revealed the five toughest players he’s ever guarded — it’s fair to say there was no surprise who the first pick was.

Speaking on LeBron, he says, “He’s still the best all-around player in the league. He literally does everything well. He can shoot. Pass. Attack the rim. Defend. You need a bucket? LeBron’s got you. You need a rebound, a steal or a block? He’s got you. Whatever you need, whenever you need it.”