Jimmy Butler Is Reportedly Interested In Joining the L.A. Lakers 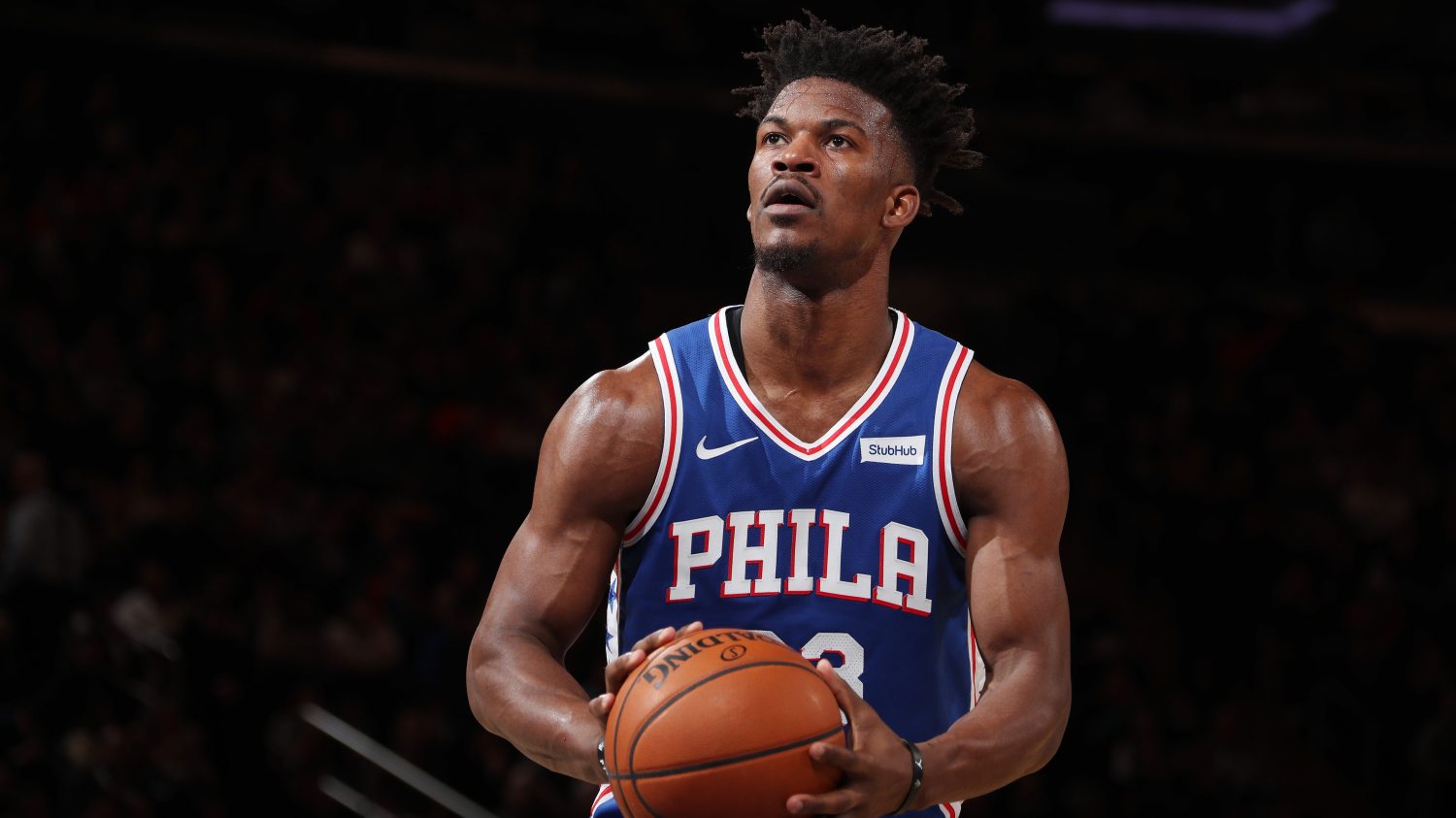 You have to take every free agency report with a grain of salt at this point, because until you see the player sign on the dotted line, it’s not official.

With LeBron James on the recruiting blitz (Kawhi Leonard is one of a few that he wants to bring to Los Angeles) as of recent, one name that’s not talked about in the top tier of free agents seems like he wants to go to Southern California.

According to the LA Times, Jimmy Butler would be ecstatic to go to the Los Angeles Lakers if they offered him a max deal, as Arash Markazi puts it:

“When @ColinCowherd asked me this morning on @TheHerd what star player the Lakers could realistically sign, I didn’t waste any time saying Jimmy Butler. He likes L.A, LeBron James has been in touch with him and he would join the Lakers in a second if they offered him a max deal.”

Though this looks like good news for Laker fans, at the end of the day, Butler doesn’t put them in championship contention next season.

Plus, why would you leave the Philadelphia 76ers, who are in a better position to succeed, just to bolt across the country and play with an aging LeBron James? It doesn’t make sense for him after what the Sixers accomplished this season, but sometimes the heart wants what it wants.

If the news ends up being true, it’ll be a win for the Lake Show on the PR front and for management, who have been counted out this offseason already.