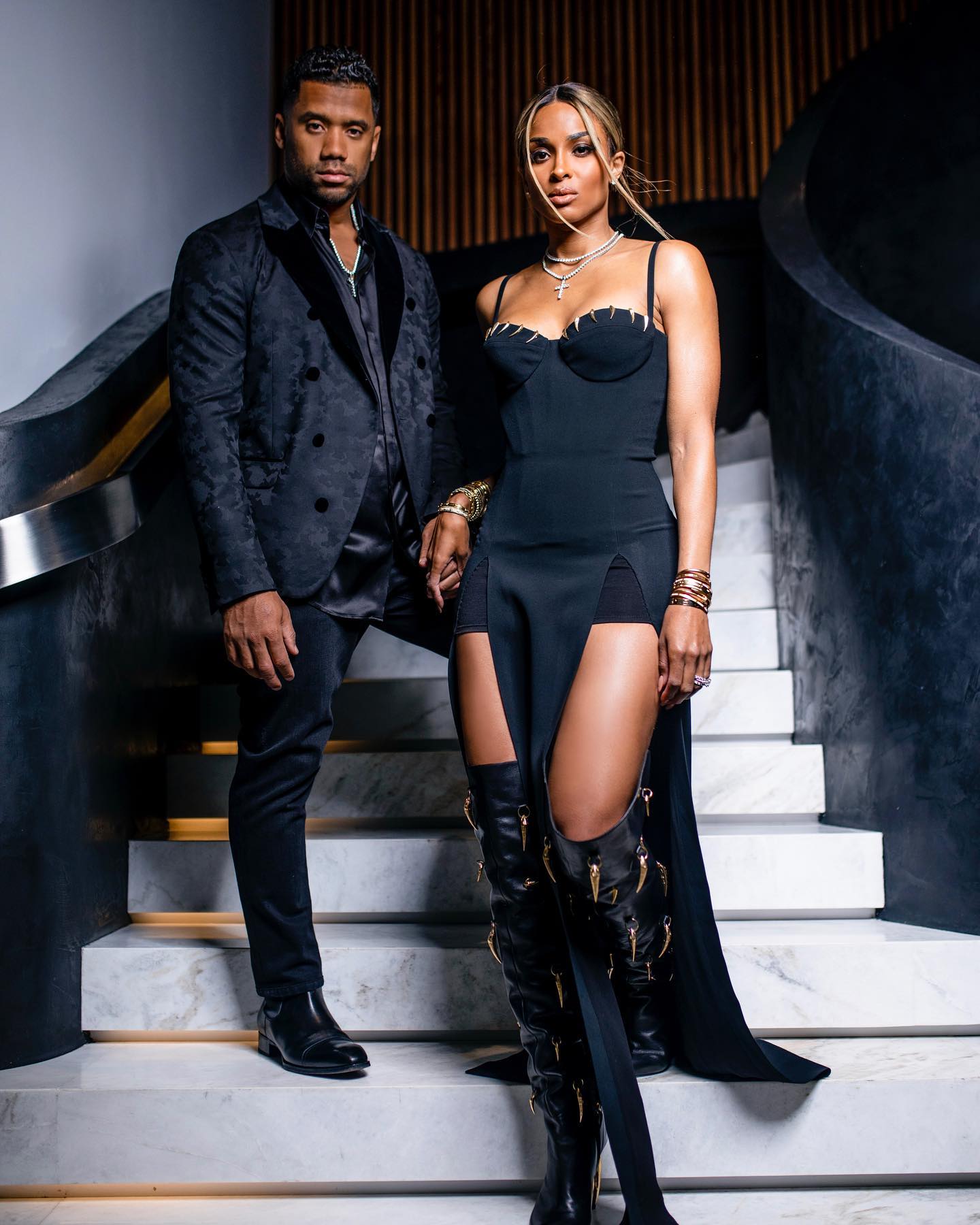 Wilson will get the job done too!

Today, the Denver Broncos scored the biggest off-season acquisition, landing superstar quarterback Russell Wilson. Over the past few months, we thought that Aaron Rodgers would end up as the new starting quarterback of the Broncos.

It was to the point where we were already believing the Broncos would at least get to the AFC Championship. Luckily, John Elway had the balls to be the first team president in the NFL to tell Aaron ‘NO!’. Elway is accustomed to not having diva players around his franchise, which has worked in the past with Peyton Manning and now Russ.

Yes, we believe the Denver Broncos will be going to the Super Bowl next year in 2023. This wouldn’t happen under Aaron Rodgers, who has a track record of choking up games, as well as a few other overrated quarterbacks in the AFC West (see: Kansas City vs. Cincinnati).

Throughout the off-season, Aaron thanked the entire city of Green Bay, as the entire football community believed he was going to a new team. However, the team made him the highest paid player in NFL history today, giving him a whopping 4-year, $200 million deal.

This is probably the worst mistake Green Bay could’ve made, which we don’t believe they’ll ever win again with Mr. Rodgers. In Denver, they have one of the league’s best defenses, a great rusher and passing options for Russel who has been one of the most durable and winning quarterbacks over the last 10 years.

Behind-the-scenes, there’s a lot of chatter going around with why Aaron is viewed as the best quarterback in the NFL. With the greatest football player ever retiring from the NFL last month, we’re riding with Russel Wilson to get to the Super Bowl next year in Arizona.

Let us know what you think.