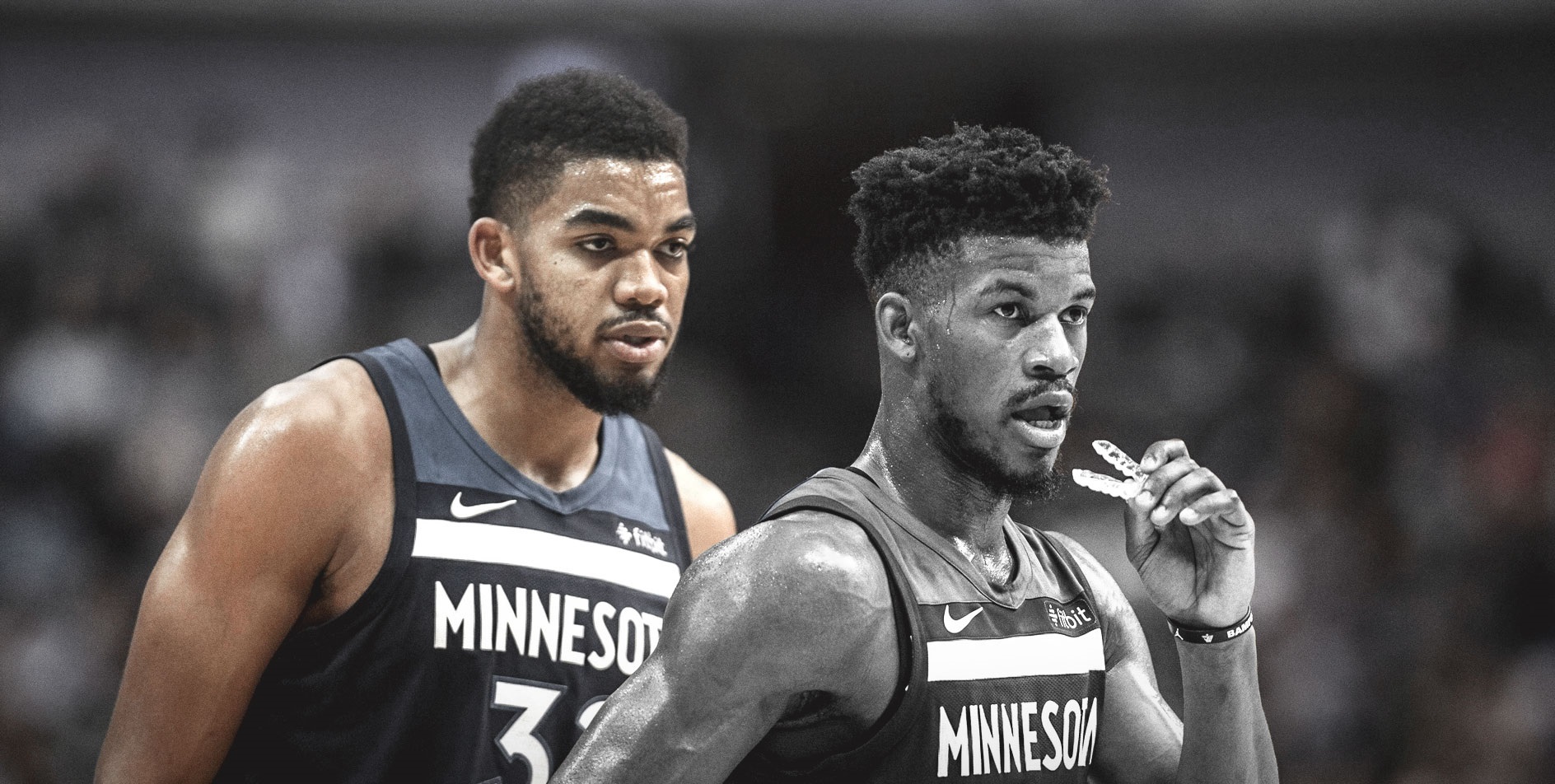 Over the last few months, the Minnesota Timberwolves have been in disarray. From losing in the first round significantly to the Houston Rockets, the team didn’t make any major free agency moves and are now poised to be a lottery team for the 2019 NBA Draft. With Jimmy Butler going to the organizations owner to request a trade after his fall-out with Karl-Anthony Towns, the team is looking to put focus back on their pending season. This weekend, KAT has agreed to a new 5-year, $190 million super-max extension with the team, which keeps him on the team until 2025.

Following the news, he issued a message to the fans, which you can take a look at below.

In a deal that cements him as the franchise’s long-term cornerstone, Minnesota Timberwolves All-Star center Karl-Anthony Towns has agreed to a 5-year, $190M super-maximum extension, league sources tell ESPN.

The Timberwolves have also been made aware that Jimmy Butler will not be available for on-court activities at the outset of training camp, sources tell @TheAthleticMIN

Minnesota is aligning its organizational focus on next step of trading All-Star Jimmy Butler, league sources tell me and @JonKrawczynski.