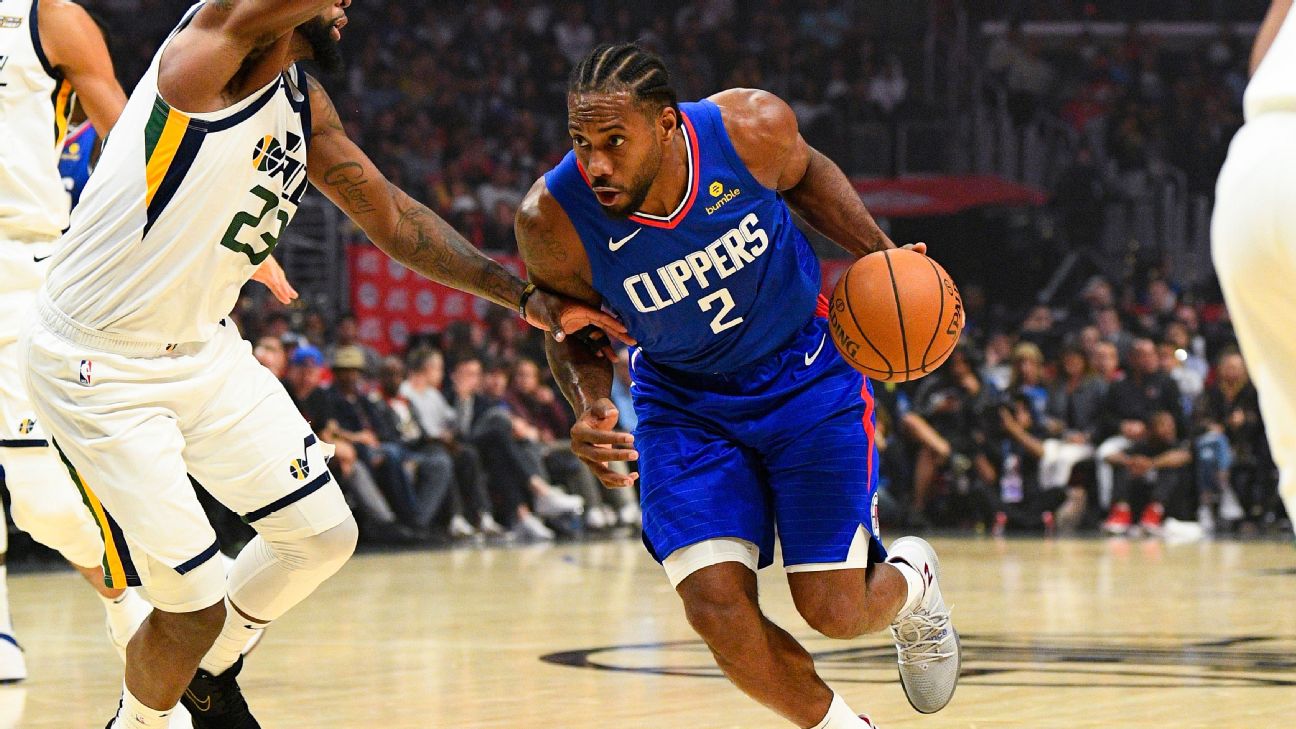 Though Kawhi Leonard‘s tenure in Toronto only lasted one year, the city and the Raptors still owe their championship to the man. He didn’t choose to stay in The 6 and went to Los Angeles to play with the Clippers, but he did leave with a ring.

Today, The Klaw takes on the Raptors with his new team and before he takes the court again, he has sent a message to the city following his departure.

Kawhi is returning to Toronto tonight and made sure to thank the city ❤️pic.twitter.com/Aiv9xm7qVs

Even though a lot of people didn’t think he’d leave after winning a championship, he ultimately loved Toronto and just because he left, it doesn’t mean the place doesn’t hold a special place in his heart. The billboard is a testament to that and we’re sure he won’t be booed tonight, but rather receive a standing ovation.

Can the Raptors pull off the win, though?