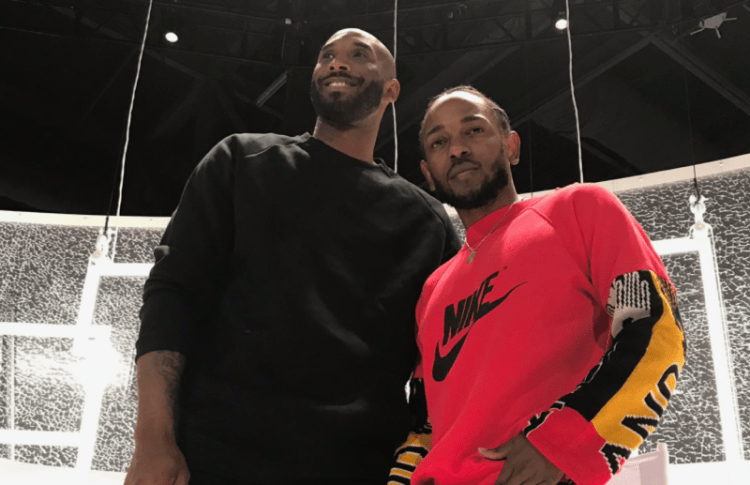 Kendrick Lamar has narrated a Nike tribute video for Kobe Bryant on what would have been his 42nd birthday.

“’Better’ celebrates the universal relevance of progress and highlights Kobe’s prolific desire for improvement,” Nike said. “The Mamba Mentality is about getting better, every day, in everything we do.”