EXCLUSIVE: Why Kevin Durant is Getting What He Wants in Pending Summer 2022 Trade 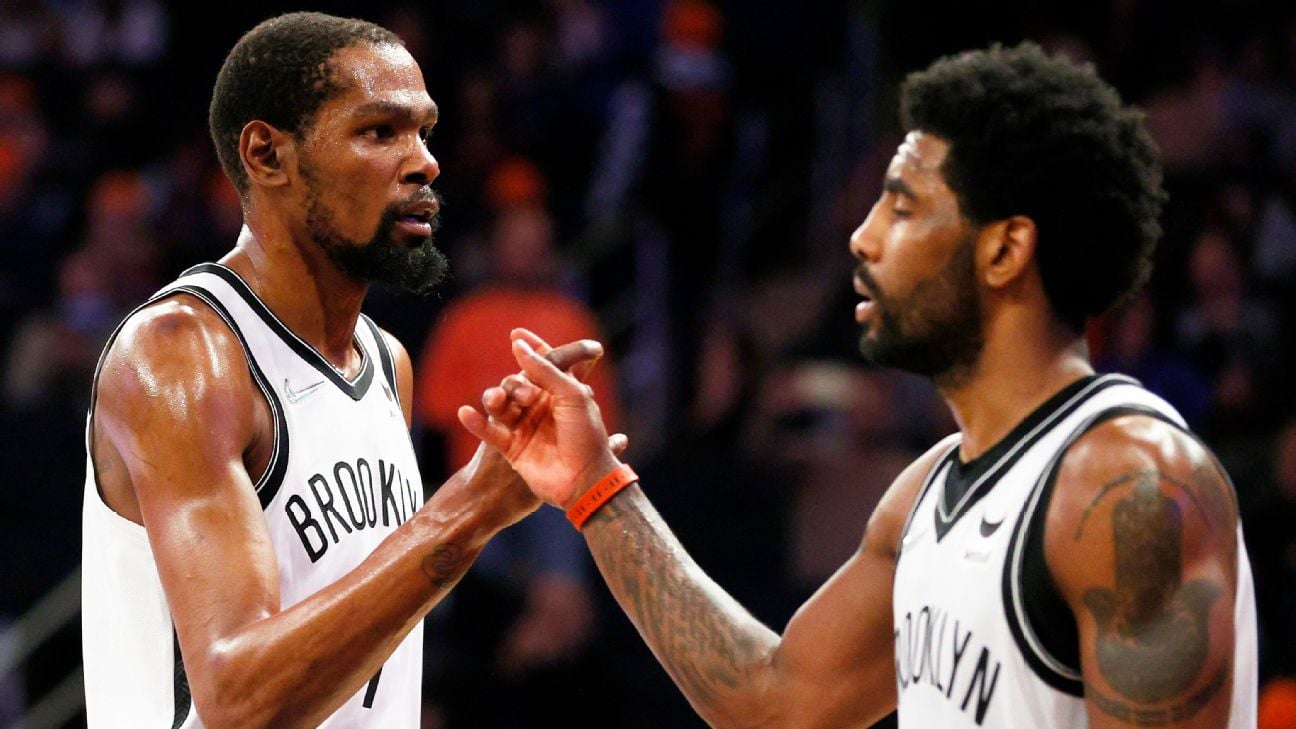 don’t piss off the real mvp!

Kevin Durant 2022 free agency complete breakdown is explained, as the best player in the world waits for his upcoming major trade. For those that follow my page on the gram, I’ve been opting to not post sports on the site this summer. This is because a lot of teams and players (whether you believe it or not), visit this site for commentary.

It’s gone as far as to us being asked to pull articles down for prematurely revealing information. Now, I personally broke down the entire Brooklyn Nets situation on the gram, just one day before Kevin Durant formally requested a trade from the Brooklyn Nets.

For whatever reason, there’s still people who believe neither Durant nor Kyrie Irving will be moved this off-season. However, due to the treatment of his best-friend in Brooklyn, Kevin Durant is patiently waiting for his next destination, which will not be the Phoenix Suns.

Why is Kevin Durant going to absolutely get traded? Because he has the biggest sports agent in the NBA and the general public doesn’t understand the business aspect of the league. Since LeBron James went to the Miami Heat, the players have had complete control of the entire NBA.

Considering this is the only league that promotes player before team, players are rightfully using their worth to leverage power moves and control their destinations. This is happening right now with KD, as we believe he will never play for the Brooklyn Nets again.

Durant, who hasn’t said anything this entire summer, privately requested his trade from the team owner. This is important, because the Nets don’t want to have the same fate as the San Antonio Spurs. Since the Kawhi Leonard to Toronto trade, the Spurs haven’t landed a single major free agent.

With Kawhi’s mistreatment three years ago, every player has blacklisted San Antonio from their destinations, which has hindered Gregg Popovich from having another playoff run.

Brooklyn is trying to avoid this from happening to them and is taking their time to make sure they get everything they want with somewhat similar trade value back (likely multiple first rounders).

This deal is happening before the start of training camp, as the Nets will not want this or the Kyrie Irving situation to hover over their franchise going forward.