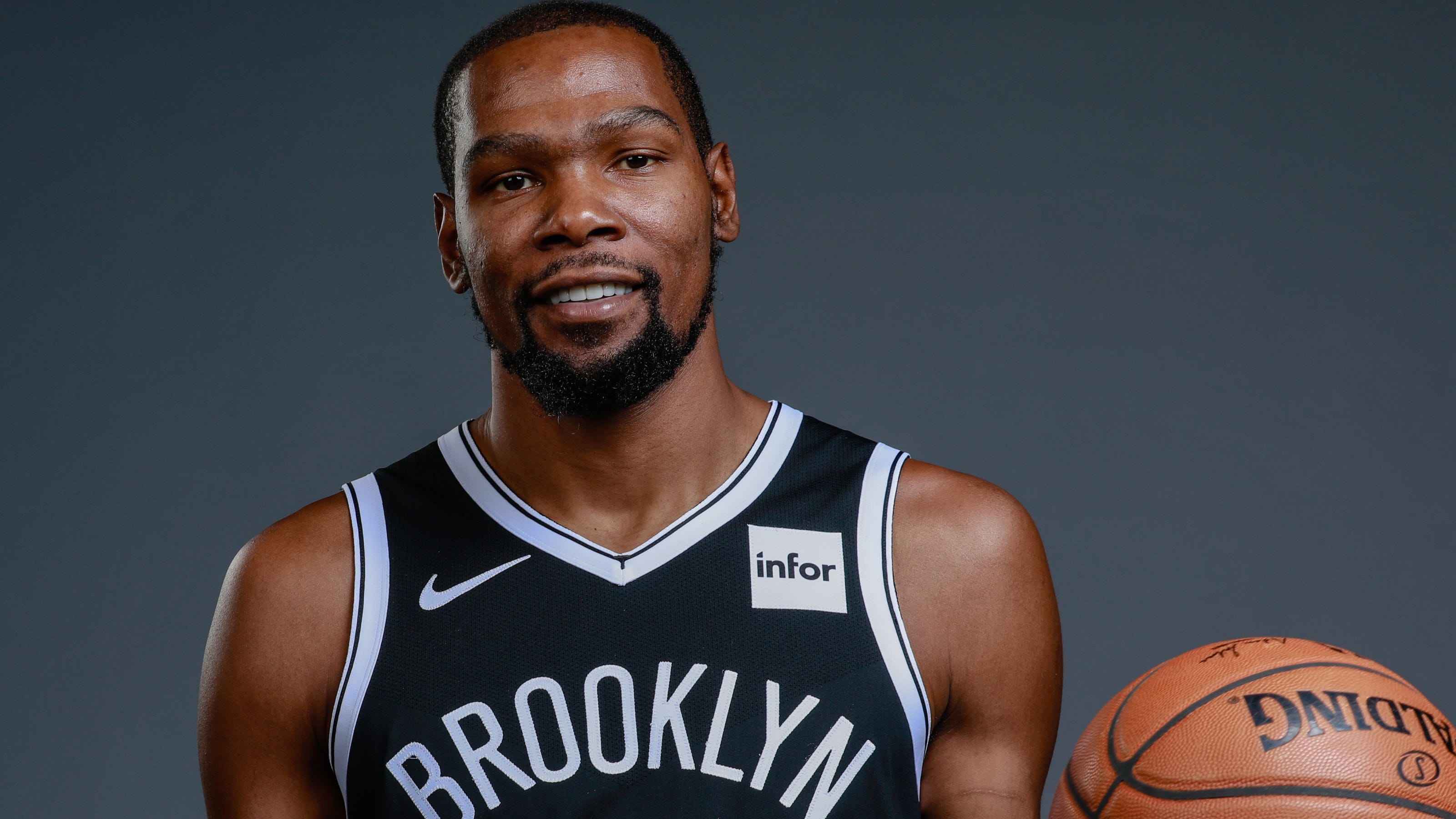 A lot of what Kevin Durant says in the media gets dissected and analyzed, but it’s because of past incidents.

During the NBA bubble, the superstar Brooklyn Nets forward spoke to the Play For Keeps podcast about his NBA title predictions and why his teammate Kyrie Irving is often so misunderstood. His takes were very interesting.

About the NBA title, he said he has the Milwaukee Bucks and Los Angeles Clippers facing off in the Finals, with the Clips taking the trophy.

“If I could choose, I would go Clippers-Bucks for the championship and I’ll go with the Clippers. They’re just so deep. I think once they figure out — because it feels like they haven’t had their team together at once yet for a long period of time — that talent is just undeniable to me when you have PG [Paul George] and Kawhi [Leonard] at the wings. That’s what you need to win is wings. You got those two at the wings arguably the top three, top four at the wing position on one team. And then you have the two best bench scorers — well not the two best, but the best combo, they perfectly fit with the big and guard — they play off of each other well.”

As far as Irving is concerned:

“What does, like, misunderstood mean?. The truth sometimes can hurt a lot of people. When you tell the raw truth, especially in this society, it’s frowned upon. Kyrie tells it how it is. There’s no sugar coating.

In this situation with the NBPA, he wasn’t the only one that had a problem with what was potentially going to happen in the bubble. Like, everybody had concerns. But obviously, he’s Kyrie—the biggest one—and that’s going to sell papers. At this time, especially during the pandemic, nobody making money, so you get an opportunity to get some clicks, it’s easy to use Kyrie. But it’s 80, 90 players who had the same questions he had.”

The truth and nothing but the truth. @KDTrey5 keeps it real about his Brooklyn Nets running mate @KyrieIrving and why the public might not understand him. #KDP4K

What do you think of Durant’s comments? Do you agree with what he had to say?