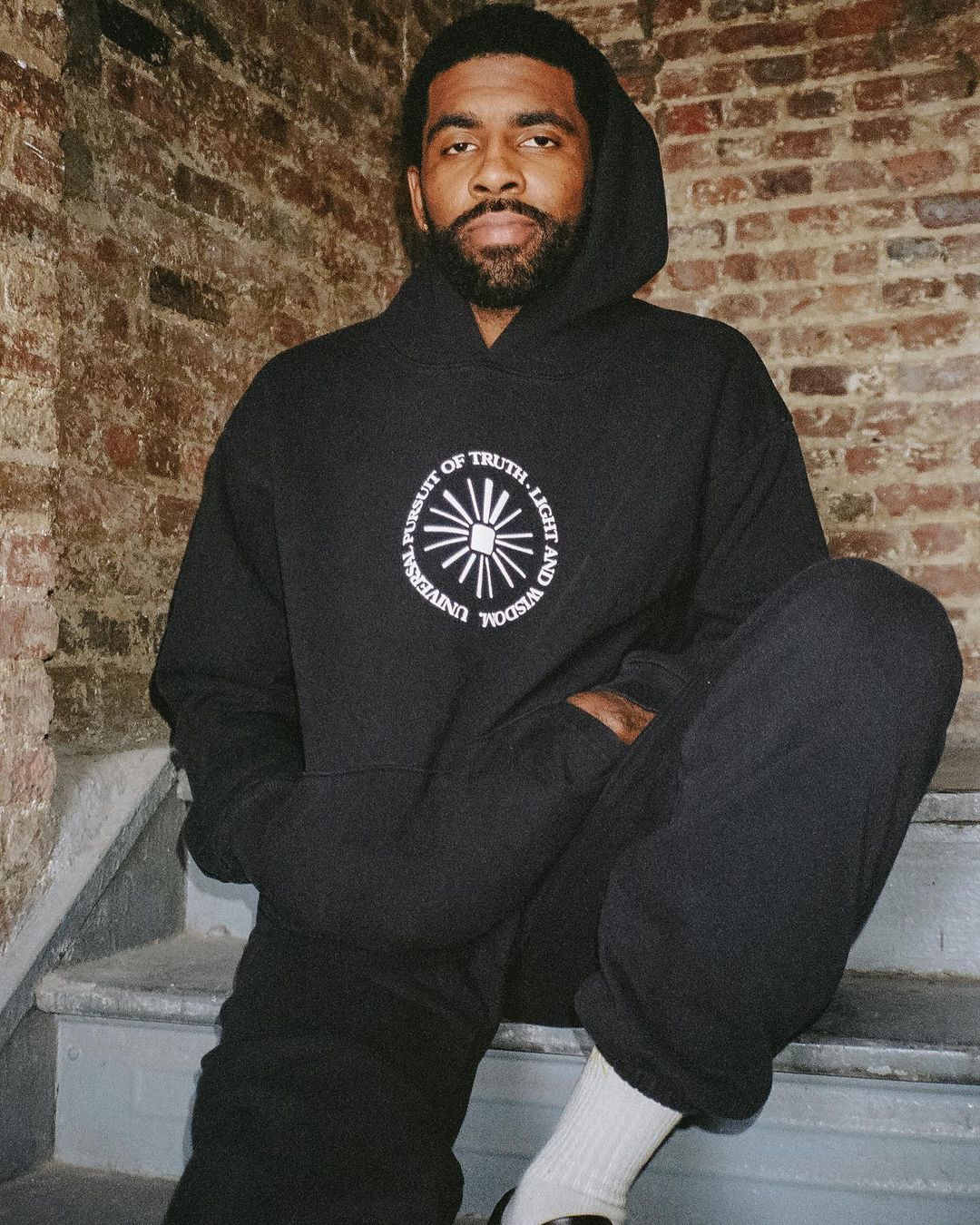 Kyrie is not getting traded. . .

Notice how Stephen A. Smith and the rest are not throwing Kyrie Irving under the bus anymore. This stopped after it was revealed that Aaron Rogers lied about taking his vaccine, as marginalized for criticism by those on the platform.

We’re here to tell you, that the son of the real MVP, is the reason why they’ve taken a step back from being disrespectful to Kyrie Irving on the network. The Brooklyn Nets currently have the best record in the east, as the team has been developing chemistry with the return of LaMarcus Aldridge being the much-needed third option for the team.

However, for whatever reason, there’s been a push for Kyrie Irving to be traded, who is refusing to get vaccinated. Initially, New York Mayor, Eric Adams, mentioned in his campaign run that he would be looking into changing the state mandate for professional athletes in the city to receive the vaccine.

After winning the election a few weeks back, he immediately came out and changed his stance regarding the city mandate. This hindered the return of Kyrie Irving, as the Nets had been aggressively looking to trade him. What’s backwards about this entire situation is that Kyrie Irving can play for an opposing team in New York, but not for the Nets.

There’s been talk of legal action being taken by some close to the situation, which we don’t believe will go that far. As previously mentioned, the Nets have been looking to trade Kyrie, but this isn’t going to happen.

Kevin Durant has told management and ownership that he’s STILL fully supportive of Kyrie’s stance on the mandate and will wait for however long it takes him to return. With the Nets having the best record, we’re not sure why sports experts would want an immediate trade to happen.

Look for Kyrie to return at some point in 2022.