Kevin Durant Will Be Playing in Game 5 of NBA Finals 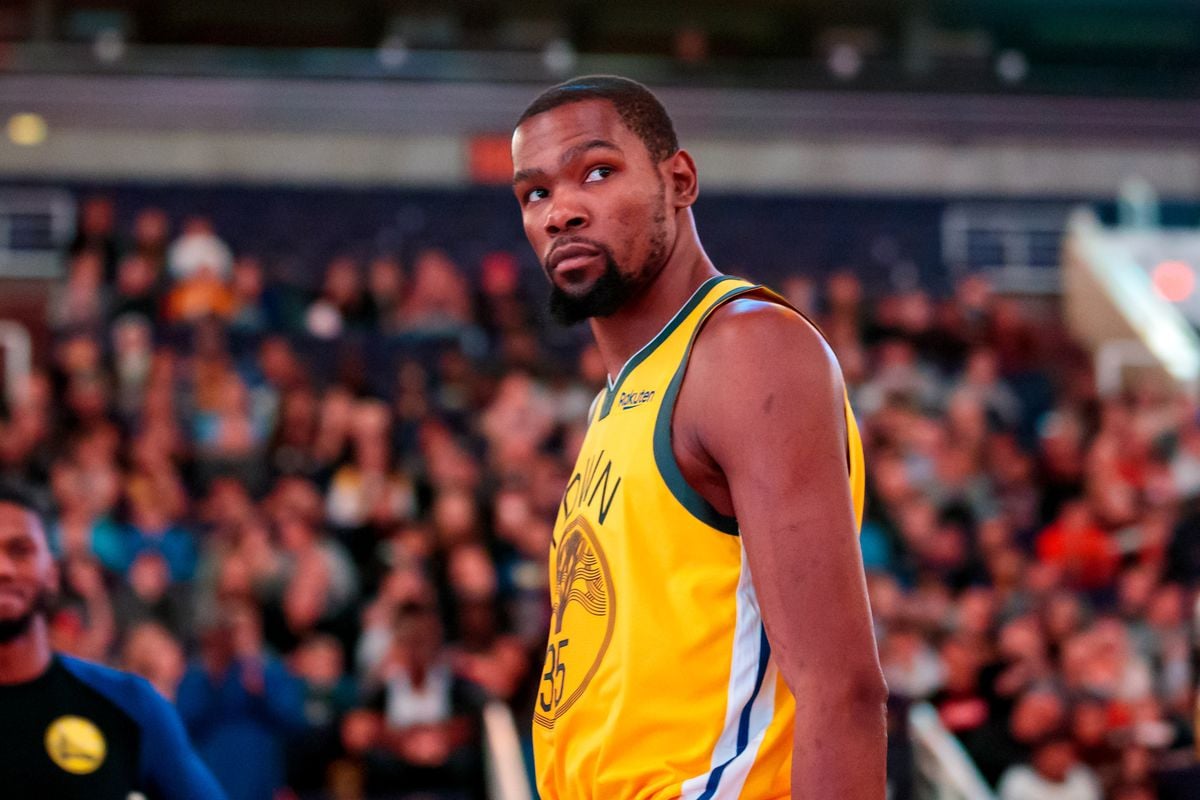 With a crucial must-win game for the Golden State Warriors tonight, they need all the help they can get. For tonight’s Game 5 against the Toronto Raptors in Canada, news has come out that Kevin Durant is a full-go to play.

Durant has missed over a month with a strained calf and will have all the pressure on him to get this win tonight to keep the Warriors alive in the NBA Finals after going down 3-1 without him.

Though the Warriors are saying Kevin Durant (calf) is ‘a game-time decision’ for Game 5 Monday night, he’s expected to be a full go, according to multiple league sources.

It’s the Raptors game to lose, truthfully, considering they’re at home and in the driver’s seat in the series. With Kawhi Leonard playing some of the best basketball we’ve witnessed in the playoffs, it’ll be interesting to see how Toronto’s defense contains the firepower of Golden State.

But then again, most of them are hobbled playing through injury.

Either way, it should be a close one.

Which team do you have to win Game 5 in tonight’s NBA Finals game? Could the Warrior come back from a 3-1 deficit or will the Raptors clinch the title?