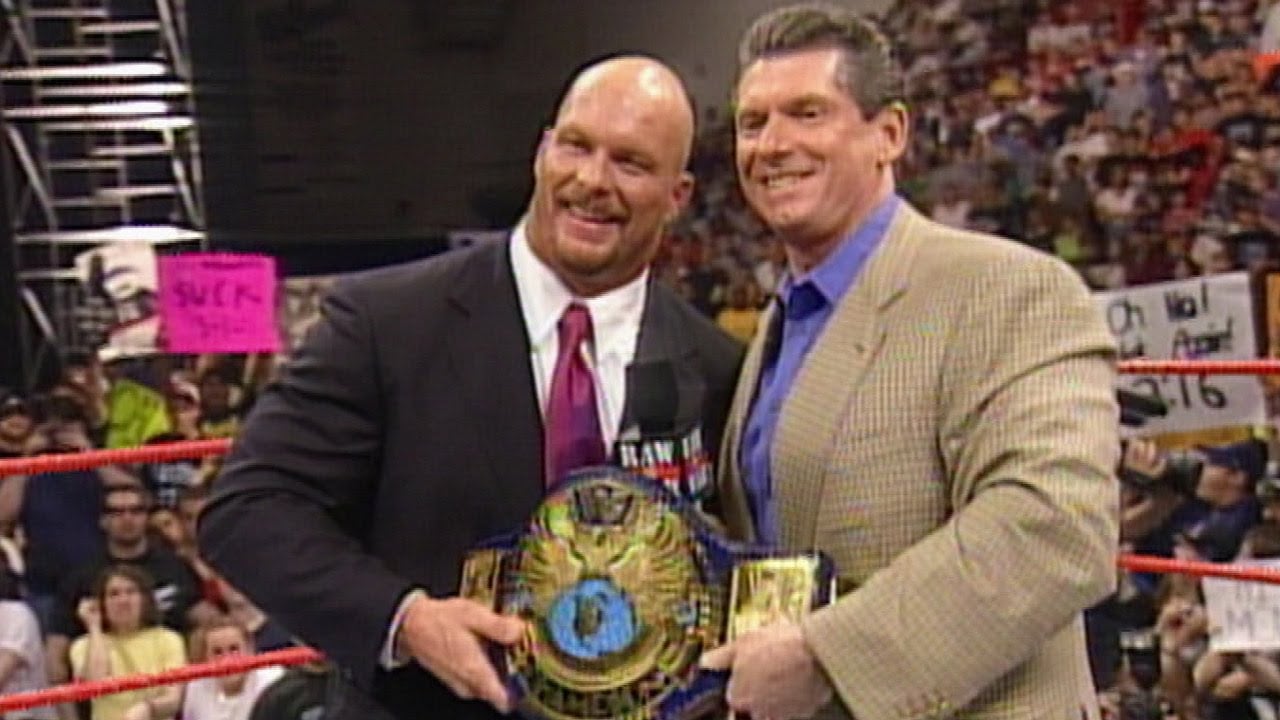 Every year, Vince McMahon lays out a plan with who he wants as the WWE Champion for WrestleMania. Regardless of what match-ups happen in between and threats to challenge their King of the Ring, the outcome they want generally happens. However, the plan make LeBron James exit the game of basketball as their greatest player of all-time isn’t going according to plan.

In recent years, we’ve witnessed Steph Curry essentially get the same amount of career accolades in half the time. Now, with Kevin Durant and Kyrie Irving pairing up in Brooklyn last year, they landed James Harden for the league’s new big three. By doing that, the authority in the league lost their power to control outcomes.

It’s easy to contain two superstars with one getting in foul trouble. With Harden there to disrupt the corporation’s plans even more, nothing looks to be in their way except one person; the guy who’s controlling all the strings.

Last week, we witnessed something happen for the first time in the career of Kevin Durant. Before the start of the 4th quarter, he had four fouls (with a 5th being reviewed) in only 19-minutes of play. This was serious head scratcher for even him, considering the league tends to not try to foul out superstar players – especially when it’s the greatest scorer of all-time being put in that position.

In the game, KD wasn’t allowed to start, due to health and safety protocols. After passing multiple tests for COVID the day of, Durant was told he couldn’t continue to play and was pulled from the game. What’s even more idiotic, is why the game wasn’t completely stopped; considering he made contact with everyone on the court.

At the moment, Durant is eligible to return on Saturday, when they face the Golden State Warriors in a national game. With a target on their back, we’re positive no one in the Nets organization will be seen out-and-about. Since the suspension, Brooklyn has dropped three straight games and are behind the Philadelphia 76ers and Milwaukee Bucks in standings.

While no one is taking Philly or Milwaukee seriously to beat LeBron James and Lakers in an NBA Finals matchup, the Nets are going to derail any plans they had before. Since the league has put so much into this freight train nonsense, they have no plan-B for when he retires.

By doing, that, they’ll be in the same situation Vince McMahon is in currently with lack of interest in their product. TV Ratings are at all-time low, even with people home during quarantine. Keep challenging the greater power, KD.

Aye, I don’t know who the fuck it is, but u gotta lock in mane(boosie voice)